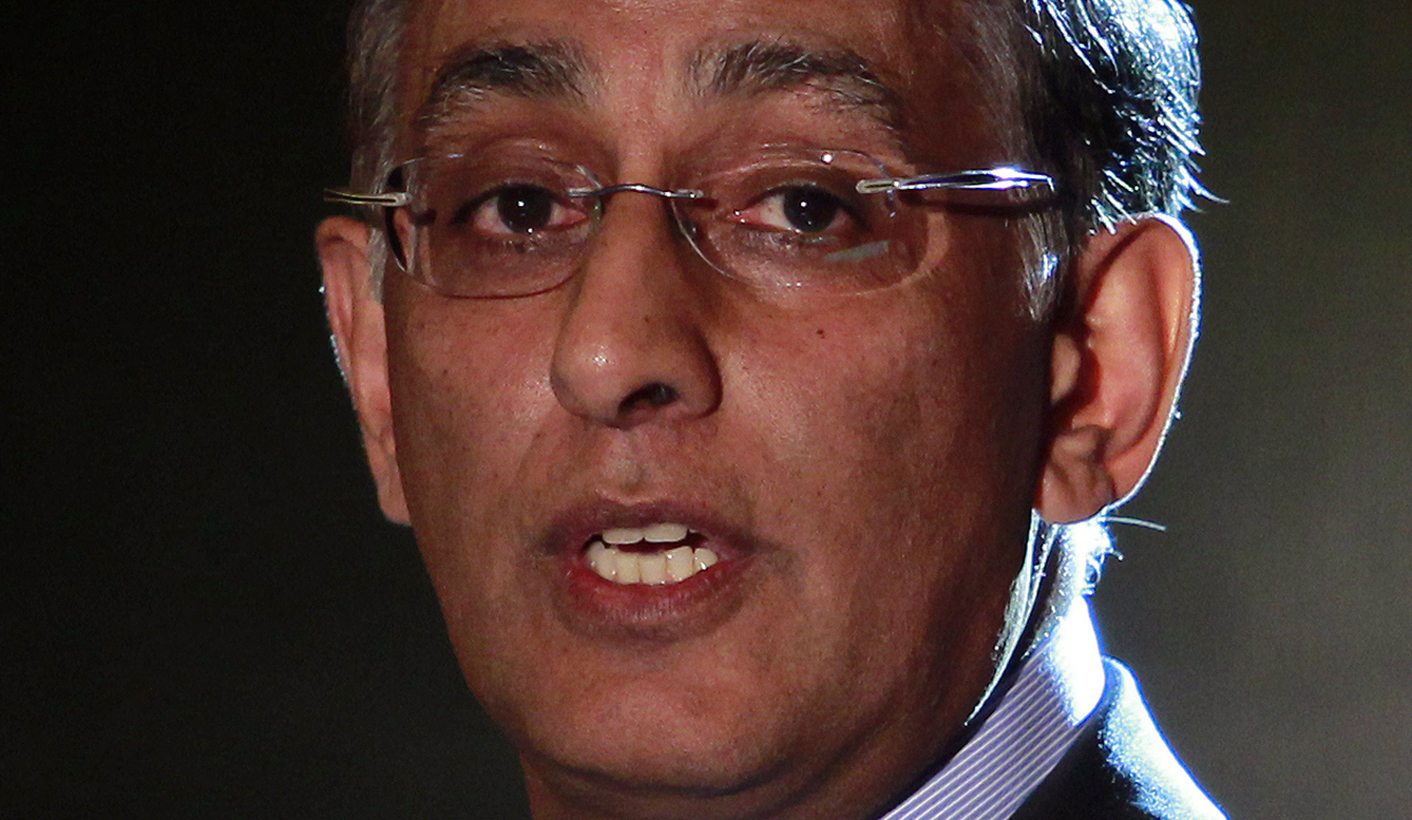 The Barmy Army are bringing much more than just their thirst and their songs to the test cricket arena in South Africa over the next month: an expected 10,000 visitors also provide a marked income boost for the sport, says South African cricket supremo Haroon Lorgat. By Mark Gleeson for Reuters.

(DURBAN, Dec 23) Ticket sales for the opening days of the first two tests in Durban and Cape Town are way up on past averages and approaching the prospect of a rare sell-out crowd.

“It’s one of our more lucrative tours. It does rate among the top and if we could sell out the test matches we’d be very excited,” said Cricket South Africa’s (CSA) chief executive officer in an interview with Reuters.

Figures provided by CSA show Saturday’s opening day of the first test in Durban is almost sold out for the first time in years and, with enhanced interest for the other four days, sales are just short of 48,000.

Newlands in Cape Town, with a capacity of 18,000, is sold out for the opening two days of the New Year’s test and just a few thousand short of a sell-out for the following three days, totalling more than 81,000 tickets. It is a marked increase in attendance on last summer’s visit by the West Indies.

Travelling fans will be taking advantage of the sunny weather and the favourable exchange rate between sterling and the South African Rand.

“The Barmy Army contribute, no doubt,” said Lorgat on Wednesday. “They bring their own atmosphere to the stadium, they are a very participative crowd and they understand the game and they come in numbers. They always bring excitement to a test match.”

England’s travelling cricket fans over the decades have built up a reputation for their good-natured, if somewhat monotonous chanting, usually gaining in volume later in the day as enthusiastic consumption of beer begins to take effect.

“England are always competitive when they come to South Africa, there is something between the two teams. They raise their game … and that’s something that’s been around between the Proteas and England for a long time.” (Editing by Clare Fallon)