ICG: Iran after the Nuclear Deal 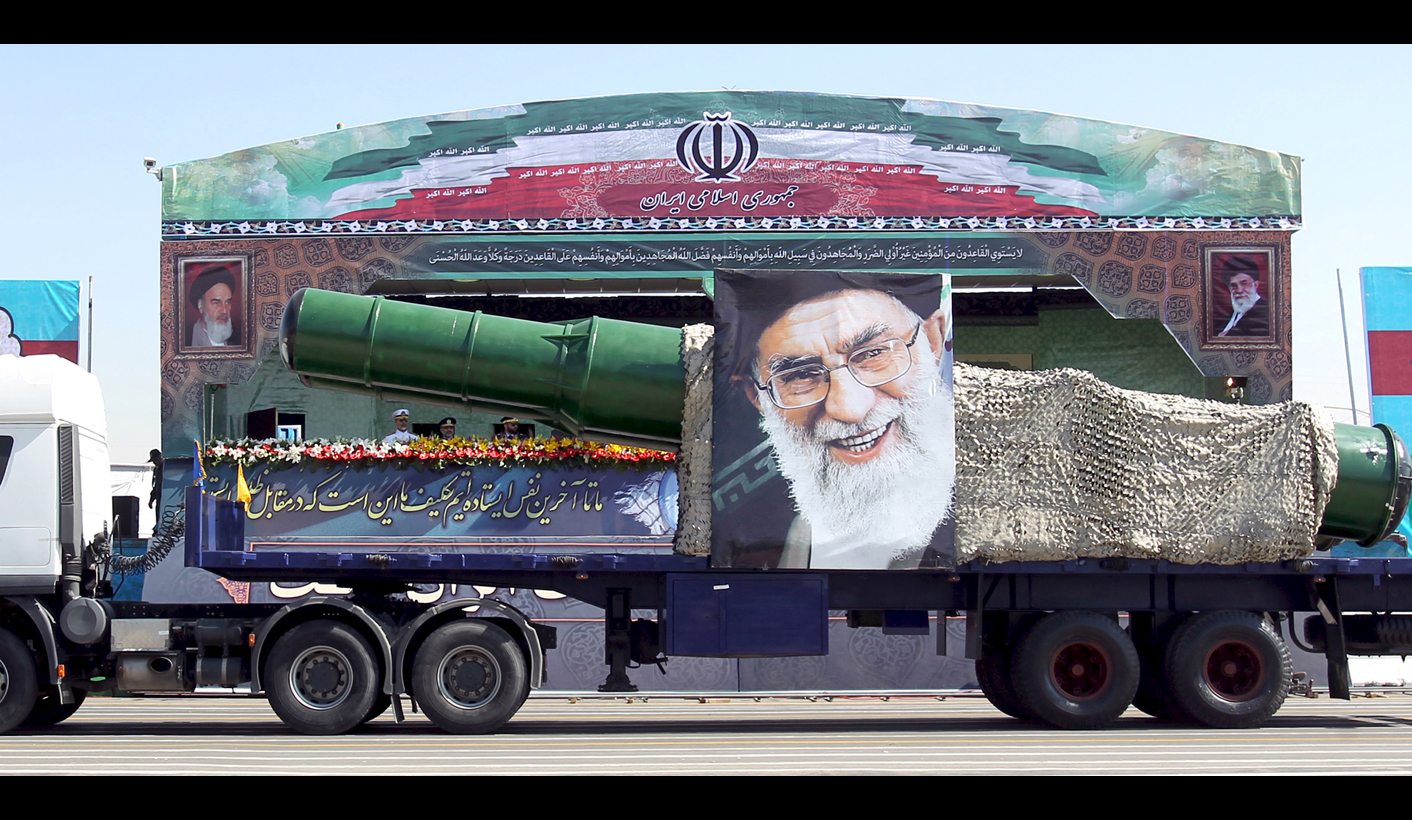 Tensions within the Islamic Republic stem in no small part from its blend of popular sovereignty and religious authority. Theocratic forces seek to maintain the dominance of the supreme leader and other tutelary bodies, while republican forces advocate more clout for popularly-elected institutions. Each camp is further split between pragmatists who seek incremental political evolution, and radicals who either resist any change or promote revolutionary transformation. By the INTERNATIONAL CRISIS GROUP.

With the nuclear accord between Tehran and world powers in force, a chief question is what it means for Iran. The clash between competing visions of the country’s future has heightened since the deal. Many, in Iran and abroad, believe it could rebalance domestic politics. It not only has boosted the profile of those who promoted it, but, more fundamentally, it has opened space for new debates in a domestic sphere that was dominated by the nuclear issue for more than a decade.

Yet, the political system, with its multiple power centres and tutelary bodies, inherently favours continuity. As its guardians try to quell the deal’s reverberations and preserve the balance of power, any attempt by Western countries to play politics within the Iranian system – for instance by trying to push it in a “moderate” direction – could well backfire. If world powers hope to progress on areas of concern and common interest, they must engage Iran as it is, not the Iran they wish to see. To start, all sides should fulfil their commitments under the nuclear deal.

The accord comes at a sensitive moment. Over 18 months, three pivotal elections are scheduled. February 2016 will see polls for parliament and the Assembly of Experts, whose key mandate is to choose the next supreme leader. In June 2017, there will be a presidential poll. With the supreme leader aging, many wonder if the next Assembly (during its eight-year term) will choose his successor, who could reshape the Islamic Republic’s course. President Hassan Rouhani’s competitors are concerned that he and his allies will parlay their foreign policy achievements into electoral victories.

Tensions within the Islamic Republic stem in no small part from its blend of popular sovereignty and religious authority. Theocratic forces seek to maintain the dominance of the supreme leader and other tutelary bodies, while republican forces advocate more clout for popularly-elected institutions. Each camp is further split between pragmatists who seek incremental political evolution and radicals who either resist any change or promote revolutionary transformation. The supreme leader – powerful but not omnipotent – maintains stability by accommodating both theocratic and republican trends. But his affiliation with the former makes for a balancing act that is as complex as it is imperfect.

The precariousness of this equilibrium means that policy shifts when pressure from below is accompanied by substantial consensus at the top. The nuclear talks illustrate this. Rouhani’s election and the sanctions-battered public’s demand for normalcy catalysed the process, but the agreement was not a single man’s achievement. Supreme Leader Ali Khamenei had endorsed bilateral negotiations with the U.S. before Rouhani ran for office. He then supported the new president’s diplomatic push and kept his opponents at bay. But given the leader’s aversion to risk, his support was qualified and did not obviate Rouhani’s need for a coalition with other power centres.

The president, who is from the republican camp, brought on board the most important allies: the pragmatic theocrats, who control the unelected institutions. Almost every powerful group had a say in the accord, which reflected a national, strategic decision to turn the page on the nuclear crisis even as concern remains over the world powers’ commitment. The establishment appears as determined to implement the deal as it was to seeing the negotiations through – and largely for the same reason: to resuscitate the economy by removing sanctions, either as envisioned in the accord or by showing that Iran is not to blame for failure.

Rouhani has encountered difficulties in other spheres. He was forced to freeze priorities behind which he could not generate sufficient consensus, including social and political liberalisation. But his economic agenda, aimed at stimulating growth after several years of recession, is likely to move forward, even though it damages entrenched interests that have profited under the sanctions regime.

Everything suggests Rouhani will continue with a prudent approach, and change is likely to be arduous, slow and modest. Though the U.S. and its European allies might nudge him to move faster, there is no way to speed the reform process and many ways to undermine it. Seeking to empower republicans – touted in certain quarters as a potential by-product of the nuclear deal – will not work, as many theocrats view that tactic as a stalking horse for regime change.

This does not mean giving Tehran carte blanche, domestically or regionally, but issues of concern will need to be addressed judiciously, taking account of Tehran’s legitimate concerns no less than its adversaries. It also means Iranians – notwithstanding the imperfection of their governance system, which many are the first to acknowledge – should determine their country’s positions without undue external interference. Trying to shape Tehran’s regional calculus through a variety of carrots and sticks is standard foreign policy practice, but trying to shape or short-circuit the decision-making process itself is another matter. As seen in the nuclear deal and now in the economic realm, internal consensus, reached through a credible domestic process, is the only stable basis for progress.

The best option for Western states and Iran is to continue reversing the negative narratives from decades of suspicion and hostility by fully implementing the nuclear accord; creating discrete and non-politicised channels to address other issues of concern or common interest; and, eventually, pushing for regional security architecture that takes account of both Iranian and Arab interests. In the end, Iran and the West may not be able to agree on a range of issues, but trying to game the Iranian system will ensure that they will not. DM

Photo: A military truck carrying a missile and a picture of Iran’s Supreme Leader Ayatollah Ali Khamenei is seen during a parade marking the anniversary of the Iran-Iraq war (1980-88), in Tehran September 22, 2015. REUTERS/Raheb Homavandi/