Mali: Peace from Below? 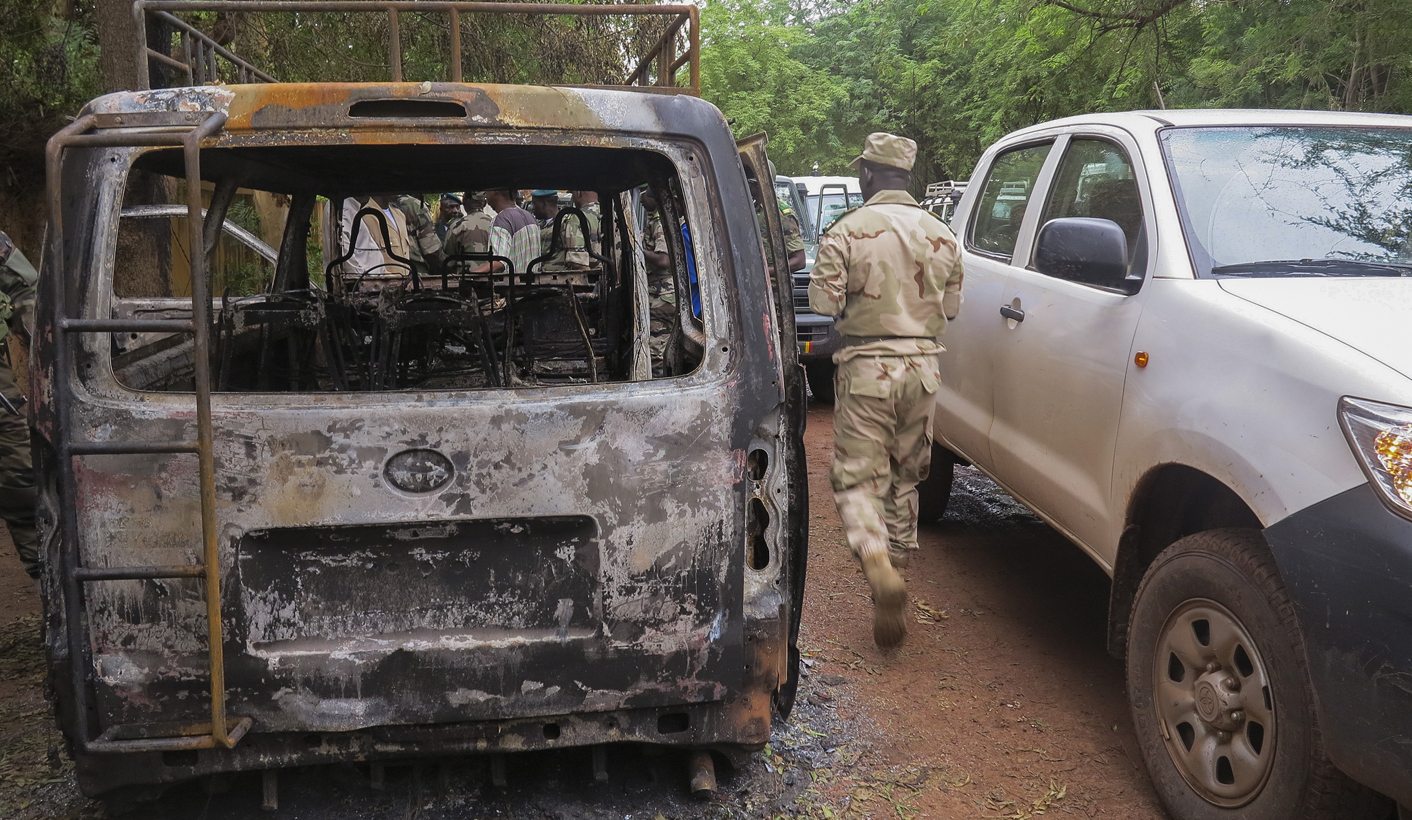 After a summer marked by renewed clashes in northern Mali, a surprising détente began taking shape in October 2015 following a series of talks between leaders of the Coalition of Azawad Movements (CMA), the main rebel coalition, and those of the Algiers Platform, the pro-government coalition. By the INTERNATIONAL CRISIS GROUP.

For three weeks, negotiations took place in Anefis, the site of recent fighting and a regional hub south west of Kidal. The talks led to several “honour pacts” signed on behalf of the major nomad communities in the region. In Bamako, the pessimism of the past few months is giving way to cautious optimism. This “bottom-up” reconciliation could restart implementation of the Bamako accord signed in June, itself stalled since summer. Nevertheless, these local pacts will have to be carefully monitored as the Anefis process also carries risks, including that of the reestablishment of a militarised political-economic system that was the source of much of the violence in the north.

The Anefis meetings represent a reappropriation by some local actors of a peace process until now largely driven by external partners. There should be no mistaking who took the initiative: these are less “traditional” community leaders than politico-military leaders and businessmen at the head of armed groups. Yet, this is precisely how the Anefis pacts can reinforce the Bamako peace process: by involving major local actors and strengthening their trust in a peace otherwise largely externally imposed. The Anefis meetings have allowed for important questions concerning the north’s politico-military elite to be addressed, including issues of trafficking, power sharing, and intercommunal rivalries. These are sensitive subjects that the negotiations in Algiers were either unwilling or unable to tackle.

The peace process nevertheless remains fragile. The 20 November attack on the Hotel Radisson was a stark reminder of the persistent threat posed by radical groups excluded from the peace process. Indeed, this moment of calm should not be confused with a return to sustainable peace. The current window should be seized as an opportunity to refocus attention on the implementation of the Bamako agreement, not as an end in itself, but rather to allow for genuine change of governance in Mali. A majority of actors, however, privately admit to having given up on this goal. Consequently, the risk remains that Mali could revert back to a pattern of poor governance and violence in the north. To avoid this, Malian parties and their partners should remobilise around an intelligent and ambitious implementation of the Bamako accord that, with time, will allow for a “demilitarisation” of economics and politics in the north. For this to occur, the following measures should be taken:

Photo: A soldier from Mali surveys the scene of a terrorist attack at hotel Byblos in Sevare, Mali, 11 August 2015. EPA/STR