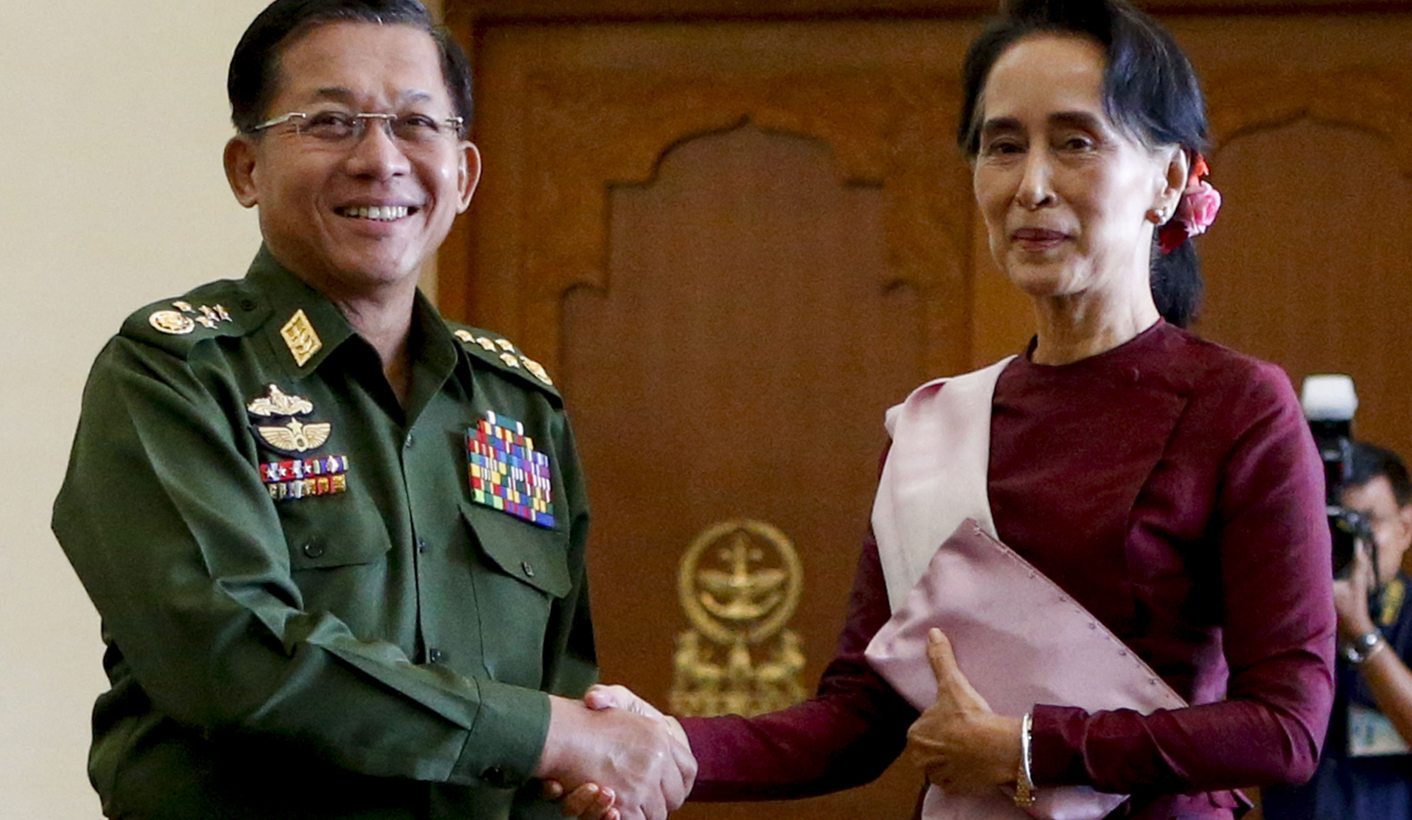 The landslide victory for Aung San Suu Kyi’s National League for Democracy was the easy part. The party’s limited experience of government, a shallow pool of skilled technocrats and the difficulty of reforming key institutions all constrain how much can be achieved quickly. This is particularly important given the range of problems the country faces, any of which have the potential to spawn crises. By the INTERNATIONAL CRISIS GROUP.

The 8 November elections were a major waypoint in Myanmar’s transition from authoritarian rule. Holding a peaceful, orderly vote in a context of little experience of electoral democracy, deep political fissures and ongoing armed conflict in several areas was a major achievement for all political actors, the election commission and the country as a whole. The victorious National League for Democracy (NLD) needs to use the four-month transitional period before it takes power at the end of March 2016 wisely, identifying key appointees early so that they have as much time as possible to prepare for the substantial challenges ahead.

Its landslide victory, with almost 80% of the elected seats, means Nobel Peace Prize laureate, Aung San Suu Kyi’s party will have an outright majority in both legislative chambers, even after the 25% of unelected seats held by the armed forces is taken into account. This will give it control of law-making, and the power to choose the president – a position that the constitution bars Suu Kyi from taking herself. The incumbent Union Solidarity and Development Party (USDP) suffered a crushing defeat, as did most parties representing minority ethnic groups.

The vote represents a huge popular mandate for Suu Kyi, and comes with equally high expectations that she and the NLD will deliver the needed political and economic changes. It will not be easy to meet those expectations. First, Suu Kyi will have to build a constructive working relationship with Commander-in-Chief, Min Aung Hlaing. The military retains considerable executive power, with control of the defence, home affairs and border affairs ministries. Success in everything from the peace process to police reform and further political liberalisation will depend on the cooperation of the armed forces. With longstanding mutual suspicions, that relationship could easily get off to a bad start, particularly if Suu Kyi chooses a proxy president without the credibility and stature required for the top job, as she has suggested she would.

Beyond this, the NLD will want to demonstrate that it can meet the expectations of the people by bringing tangible changes to their lives. It can tap into enormous domestic and international goodwill and support, but its limited experience of government, a shallow pool of skilled technocrats and the difficulty of reforming key institutions all constrain how much can be achieved quickly. This is particularly important given that the party has done very little policy development work to date. It also may prove difficult for the new administration to focus on producing positive changes, given the range of problems the country faces, any of which have the potential to spawn crises. Serious armed clashes continue in Shan and Kachin states, threatening to undermine a fragile peace process. There are signs of macro-economic turbulence, with weak policy tools available to mitigate it. And the situation in Rakhine state, where most Muslim Rohingya are disenfranchised, is intractable and potentially volatile. Any moves the NLD government makes on this issue will come under particular nationalist scrutiny.

There will also be international relations challenges. Suu Kyi and the NLD will need deft diplomatic skills to steer Myanmar’s continuing re-engagement with the West, while maintaining good relations with a more assertive China concerned that its interests are being harmed. They will have to be particularly adroit, given perceptions that they have an inherent pro-Western bias. Western countries must do their part to help make this rebalancing succeed. They have an important role to play in supporting positive change in Myanmar but need to be cognizant of domestic and regional sensitivities involved. DM