Editorial: An act of Willful Sabotage 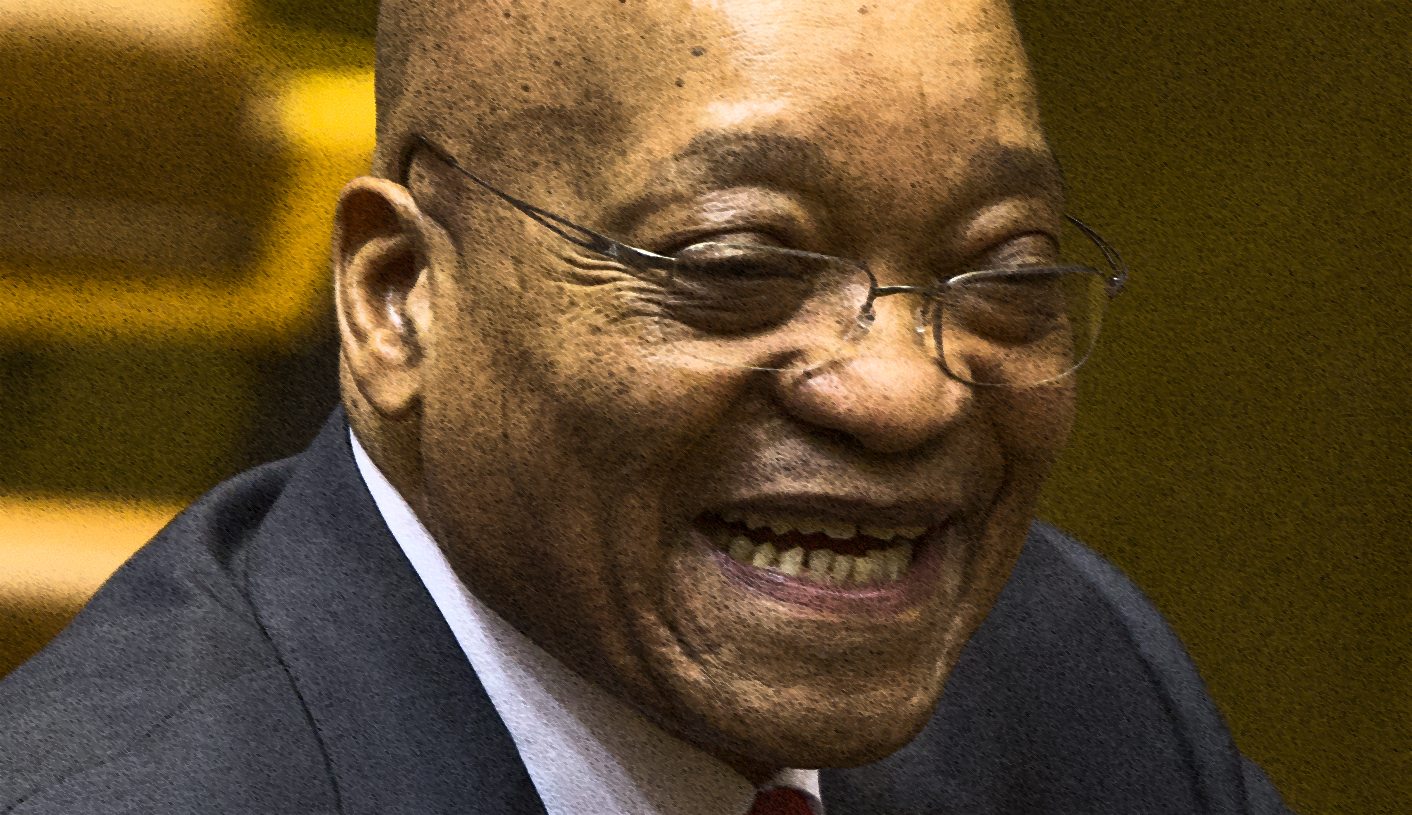 It’s a strange time to live in this country; it’s strange to be a party to its staccato, barely intelligible rhythms. The Jacob Zuma presidency, which became an inevitability after the bloodletting in Polokwane in 2007, has now descended to its nadir—the point where self-generated crisis after self-generated crisis has met a commodities meltdown, resulting in something even the most vituperative of Zuma’s detractors couldn’t have predicted: a suicidal kleptocracy so brazen that the president doesn’t bother trying to cover up his true intentions any longer. By DAILY MAVERICK.

On Tuesday night, the first black African to serve as South Africa’s Minister of Finance was fired after only 19 months on the job, and following what can only be considered a solid performance at the helm of a badly listing ship. Nhlanha Nene once became a YouTube meme after falling off a chair during a taping of View From the House; his most recent pratfall comes at the behest of the man who is supposedly leading this country. Nene was a man perpetually misreading the rhythms; he failed to understand that Zuma’s favourite tune is chaos.

Why would Zuma do this now, with the economy so delicately poised on the lip of the abyss? His official statement offers no clues: “I have decided to remove Mr Nhlanhla Nene as Minister of Finance, ahead of his deployment to another strategic position,” said President Jacob Zuma in the statement. “Mr Nene has done well since his appointment as Minister of Finance during a difficult economic climate. Mr Nene enjoys a lot of respect in the sector locally and abroad, having also served as a Deputy Minister of Finance previously.”

Don’t bother looking for further edification: the presidency’s website has crashed—an occurrence that suggests a metaphor, but is probably more sinister than that.

Part of the strangeness of this country is that we have come to anticipate Jacob Zuma’s intentions, and those of us who consider ourselves politically jacked knew that this was coming. Nene had gone to war with the head of South African Airways, a Zuma crony named Dudu Myeni, a woman so spectacularly incompetent—or, rather so impressively competent at her actual job, which is to plunder the airline into successive state bailouts—that the national carrier is reduced to an international joke. Nene is the third minister to fall after challenging Miyeni, who is so untouchable that the mind boggles as to the real nature of her relationship with Zuma. All of which moves the country into the realm of a reality show conspiracy: Our Perfect Presidency.

Does this latest act—the act of firing Nene and appointing the largely unknown (and possibly entirely pliable) David van Rooyen—represent the lowest point in this country’s history since democracy kicked off? Possibly not. But it is the strangest. It’s an act of wilful sabotage, an act that will have catastrophic effects for everyone, but mostly the poor. It is the act of a leader who despises those he leads, a leader who has no respect for his office, a leader who is there to serve a closed network of friends, advisors, backers and loyalists. It is an act that resembles a Hollywood terrorist plot (take out the minister of finance, plunder the treasury); it is an act that hews so close to treason that it becomes difficult to give it another name.

Zuma has engineered the perfect storm. He and his inner circle are immune to the devastation that his decision will bring. It’s strange to live in a place where the president’s motives are so sincerely poisonous, where there are no limits on his appetite, where he eats his fill with such unabashed rapacity.

We know our place in this imperfect storm: drown quietly, while the getaway boat heads for shore. DM