Supreme Court of Appeal: Textbooks are a constitutional right 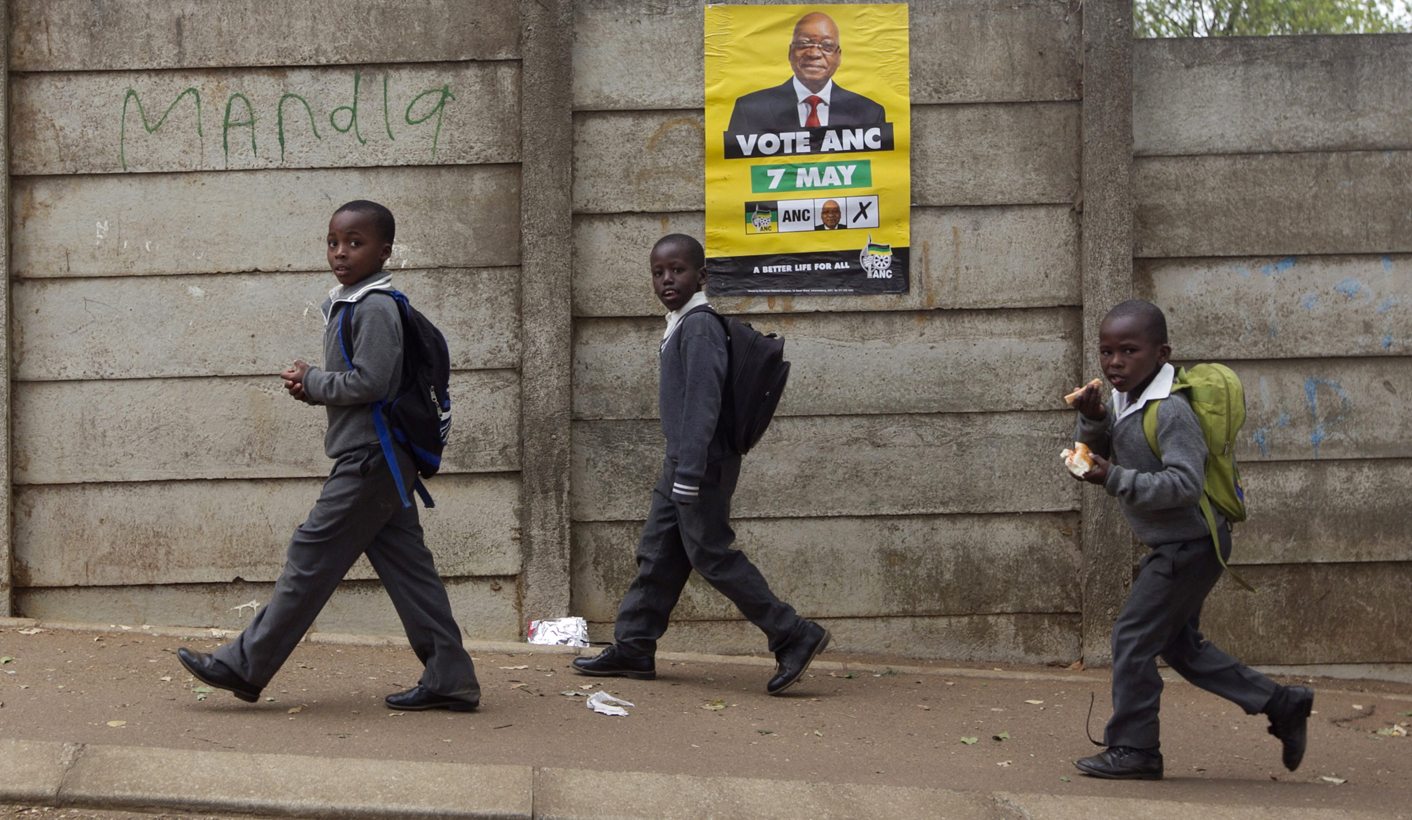 On Wednesday, the Supreme Court of Appeal was emphatic: by not delivering textbooks to all Limpopo learners, the Department of Basic Education and provincial department had violated learners' rights to basic education. It's the strongest judgment yet that all learners, especially the disadvantaged, have a constitutional right to textbooks. By GREG NICOLSON.

“I’ve been looking into the Limpopo textbook issue,” Section27 attorney, Nikki Stein, emailed her colleagues in January 2012. The Limpopo Department of Education had not, yet, ordered books for the year, blaming it on the fact that they were under national administration.

After almost four years and four high court appearances later, the Supreme Court of Appeal (SCA) on Wednesday confirmed the state’s responsibility to do everything possible to fulfill the immediate right to basic education. Each and every Limpopo student at public schools has a right to receive textbooks before the commencement of the year, said the judgment, which could have an impact on how the right to education is assessed. In dismissing the Department of Basic Education’s (DBE) appeal, SCA Justice, Mohomed Navsa, began with a quote from former slave, Frederick Douglass, on the importance of reading. A Kofi Annan quote on the link between literacy and hope followed. The judgment then unpacked arguments from the DBE, which was appealing a high court judgment, and respondents Basic Education for All (BEFA), who along with 22 Limpopo school governing bodies and the SA Human Rights Commission have continued to push the case.

The key question is whether Section 29(1)(a) of the Constitution, which states that everyone has a right to a basic education, means every learner in every school should have a textbook and how the government should be assessed on its obligations. The SCA found it difficult to understand why the DBE had appealed. “Before us counsel on behalf of the DBE was hard-pressed to present a coherent basis for resisting the relief sought by BEFA. Counsel submitted that the relief sought demanded a standard of perfection that could not be met. Primarily, though, the DBE’s case appeared to be that s29(1)(a) of the Constitution did not require of it that each learner in every school be provided with a textbook,” it read.

The court said the difficulties in the DBE meeting its own plan to deliver textbooks in 2014 were largely its own fault, having a poor plan and poor logistics. “The truth is that the DBE’s management plan was inadequate and its logistical ability woeful,” said the judgment. “The plan was flawed. The law is clear.”

On figures from 2014, the DBE said 97% of Limpopo learners had received textbooks (a figure which is disputed). The court asked about the three percent who didn’t: “Clearly, learners who do not have textbooks are adversely affected. Why should they have to suffer the indignity from have to borrow from neighbouring schools or copy from a blackboard which cannot, in any event, be used to write the totality of the relevant part of the textbook? Why should poverty stricken schools and learners have to be put to the expense of having to photocopy from the books of other schools? Why should some learners be able to work from textbooks at home and others not? There can be no doubt that those without textbooks are being unlawfully discriminated against.”

Noting those adversely affected are poor, black learners in rural areas, the SCA said we must guard against failing the vulnerable. The judgment declared that the DBE and Limpopo Department of Education violated learners rights in 2014. It also declared the Constitution does entitle every learner to a textbook, which must be delivered before the commencement of the teaching course.

Writing before the case was heard, Faranaaz Veriava, a public interest lawyer working with Section27, which has been active in the case since 2012, called the appeal “arguably the most important education rights case” heard in the courts. She explained that “the core issue that will be determined by this appeal is the appropriate standard of review for assessing whether or not government has complied with its obligation to provide a basic education in terms of Section 29(1)(a) of the Constitution”.

It was about whether goals in basic education are or should be immediately or progressively realisable. Section27 attorney Kate Paterson said the judgment negates the possibility for the DBE to argue that the right to education only involves implementing a plan over a period of time. According to the department’s own policies, every learner should have a full compliment of textbooks before the school year, and they can not go back on their own goals. Improving delivery over a period of time isn’t good enough. Paterson said the judgment speaks clearly to the immediately realisable standards of basic education and said it could also influence other identified DBE deliverables.

The DBE was criticised for its decision to appeal the past high court judgment and Paterson said she sincerely hopes the DBE does not appeal the case in the Constitutional Court. Nomatter Ndebele, a journalist at Section27 who has worked closely with the BEFA community group, said initially the students she worked with felt nobody cared about them. “But now look what they’ve done. There isn’t another child in SA who will have to go without a textbook. And they did that. This is only the beginning,” said Ndebele. Department of Basic Education spokesperson, Elijah Mahlanga, on Wednesday said the department’s lawyers are still studying the judgment before they brief the minister and she discusses it with provincial education MECs. He said the DBE will respond in greater detail in the coming days and could not comment on whether it plans to appeal. DM