Ground-Up: Money for TB research is shrinking while millions die 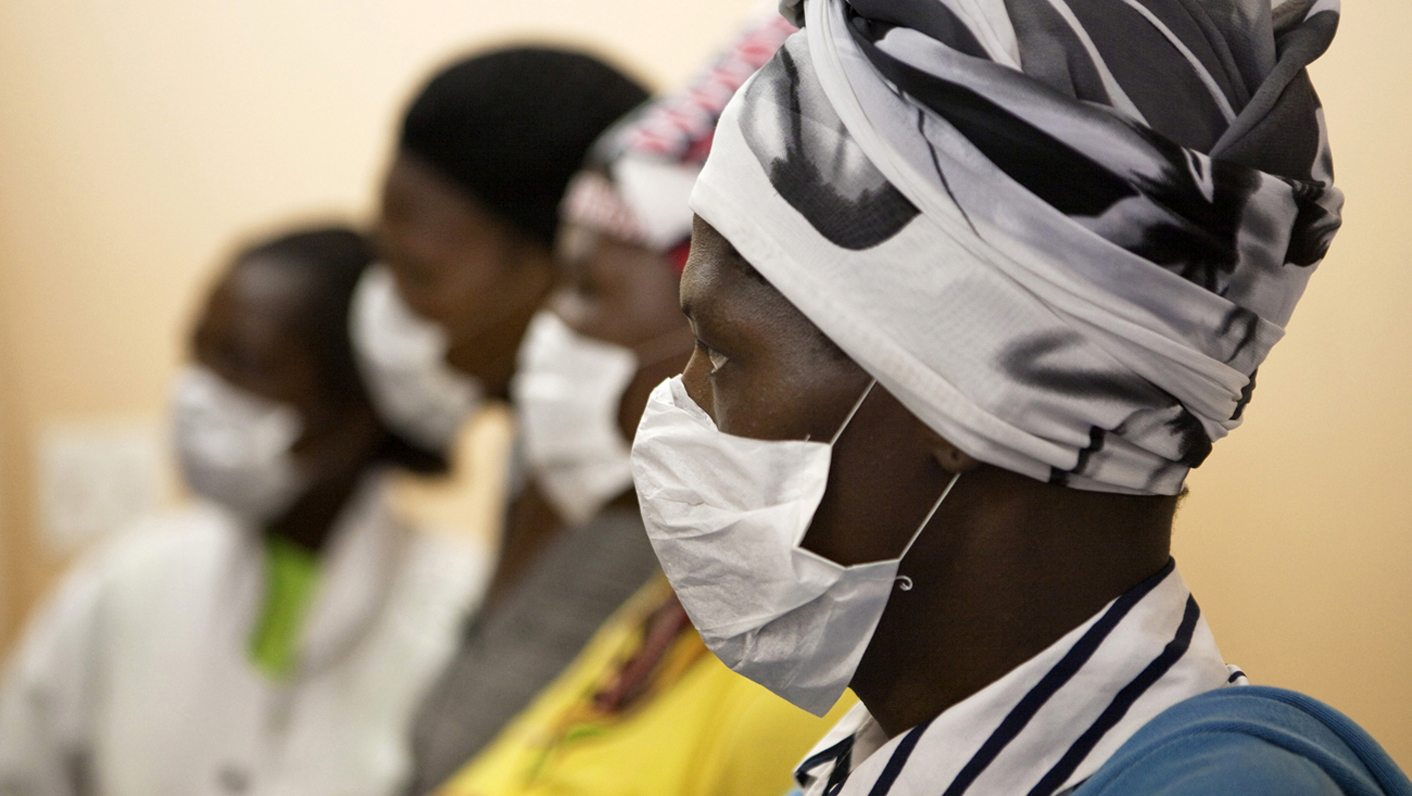 Tuberculosis (TB) killed 1.5 million people last year according to the World Health Organisation. Yet research money for TB is stagnating or even declining, according to a new report by the US based Treatment Action Group (TAG). By GROUNDUP staff.

TAG’s annual Report on Tuberculosis Research Funding Trends shows that worldwide TB research funding dropped from $686 million in 2013 to $674 million in 2014. Although the report is meticulously compiled from numerous sources, the difference of $12 million dollars is small, and it is possible there are sources of funding that are not accounted for in the report. Nevertheless, the report’s author, Mike Frick, is confident that there is a flat, probably falling, trend in TB research. He says the fact that the amounts in the report do not account for inflation supports the view that we’re seeing a decline.

TB research is used to find new diagnostics, drugs and vaccines. It is also used to improve our understanding of the disease’s biology, and to find improved ways of managing the disease.

The world’s largest funder of TB research is the US public research institution, the National Institute of Allergy and Infectious Diseases (NIAID). It spent $168 million in 2014. Next is the Bill and Melinda Gates Foundation at $128 million. Even though South Africa has one of the worst TB epidemics on the planet, the government, via the Medical Research Centre, Department of Science and Technology and National Research Foundation, spent only $4.7 million. The Canadian Institutes of Health Research spent more, even though Canada has a tiny epidemic.

Interestingly, the US National Institutes of Health, the parent body of NIAID, in 2014 spent nearly three times more on biodefense research ($1.7 billion), a largely theoretical threat, than the entire world spent on the practical and present threat of TB.

From the late 1940s through the 1960s, the British Medical Research Council invested heavily in TB research resulting in the medicines that are still used to treat the disease today. Research into new drugs then slowed down after wealthier countries brought their TB epidemics under control. But more and more people, especially in poor and middle-income countries, are becoming infected with strains of TB against which these drugs are no longer effective: they have drug-resistant TB.

The standard medicine regimen for drug-resistant TB is poorly tested, has terrible side-effects and mediocre to poor results. New drugs are desperately needed. Although two new drugs for treating TB have recently come onto the market, bedaquiline and linezolid, both have their problems and this is not nearly enough.

Frick points out that for years there have been no drugs in the earliest phase of TB clinical trials. This year there is only one, and it is similar to some existing TB drugs, so even if it does come onto the market eventually, it is unlikely to make a significant difference to treatment. The pipeline for new drugs is effectively stalled. “Most people would look at the TB drug pipeline and say this isn’t a pipeline. There’s no forward movement,” says Frick.

Also, diagnosing TB is slow and not simple enough. The most practical test for TB infection — a device called the Gene Xpert — takes a few hours to give results, has to be carried out on an expensive, electricity-driven device that most health facilities do not have. It correctly diagnoses people who have TB 88% of the time. By comparison, HIV tests, that are much cheaper than the Gene Xpert, can be done, even in your home, in a few minutes without electricity, and give the correct result over 99% of the time.

TAG’s reports show that research funding picked up from 2005 to 2011 and then began to drop. Over the past five years, only $2.7 billion has been spent on TB research, while a United Nations and World Health Organisation initiative called the Stop TB Partnership called for $9.8 billion.

The Treatment Action Campaign is organising a march to the world’s main TB conference which is taking place in Cape Town on Thursday. A key demand is that high TB burden countries put more money into TB research. There is a realisation among activists that the US government cannot be depended upon to put much more money into TB research. Countries like South Africa, China, India and Indonesia have to cough up.

The TAC hopes that Health Minister Aaron Motsoaledi will receive the march’s memorandum. The organisation’s policy director, Marcus Low, says research is desperately needed for new drugs. “We can’t simply fix the health system problems [to sort out TB]. We need that, but in the medium and long-term we need new good drugs to break the back of the disease.” DM