World Aids Day: How did teenagers slip through the cracks of the global response? 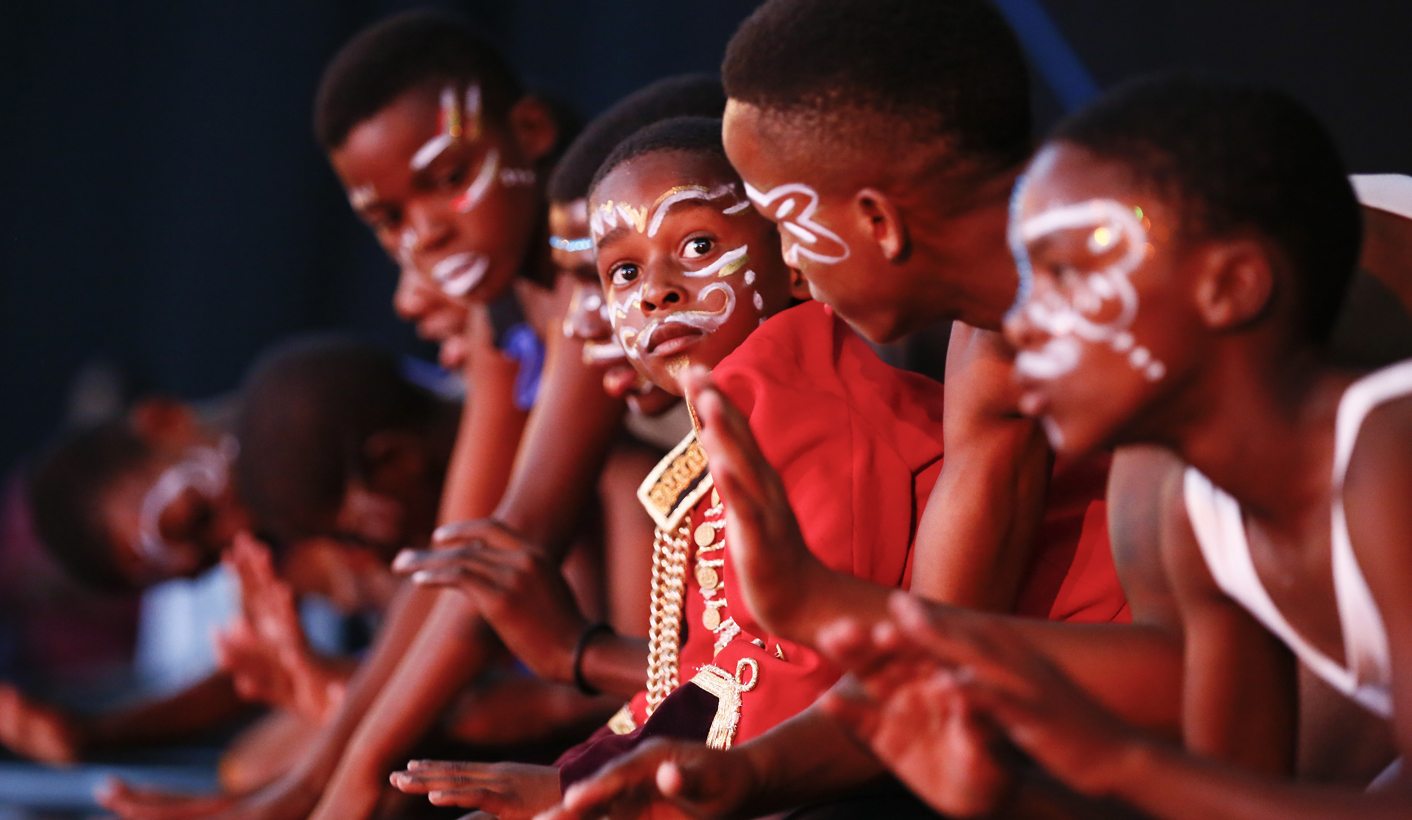 The fight against HIV and Aids has come a long way, and there is plenty to celebrate. The statistics suggest that the new goal to end the epidemic by 2030 is ambitious, but not impossible. Curiously, however, one group has been left out of all this progress. Adolescents (15-19 year olds) are dying from Aids more than ever before. They are the forgotten generation in the global response. By SIMON ALLISON.

On this World Aids Day, 15 years on from the peak of the epidemic in 2000, let’s take a moment to celebrate what has been achieved, to recognise the very real impact the global response to HIV/Aids has had on the lives of millions and millions of people. The numbers speak for themselves. A 35% decrease in new HIV infections since 2000. A 42% decrease in AIDS-related deaths since 2004. An 84% increase in access to antiretroviral therapy since 2010.

Watch: How the world joined together to end AIDS for children (Unicef)

Counter-intuitively, the number of people living with HIV (36.9 million and counting) continues to increase, but this is a positive sign – it means that more people are receiving treatment and are living longer, healthier lives. The statistics are so encouraging that experts are now talking seriously about eliminating HIV/Aids entirely by 2030. “The world has halted and reversed the spread of HIV. The epidemic has been forced into decline. New HIV infections and AIDS-related deaths have fallen dramatically since the peak of the epidemic. Now the response is going one step further – ending the AIDS epidemic by 2030,” said UNAIDS in a statement.

The undeniable successes of the international HIV/Aids response deserve to be celebrated. But there have been failures too, and it is just as important to remember these, and to learn from them.

“HIV continues to shine a harsh light on the inequalities of the world. Aids is unfinished business…significant gaps and shortcomings of the response must be rectified,” said UNAIDS.

Here’s one statistic that doesn’t fall into the good news narrative: Since 2000, the number of adolescents (15-19 year olds) dying from AIDS has tripled. Tripled.

New data commissioned by Unicef show that 26 new infections occur every hour among this age group, and that almost half of adolescents living with HIV comes from just six countries: South Africa, Nigeria, Kenya, India, Mozambique and Tanzania. Girls are worse affected. In sub-Saharan Africa, seven out of every ten adolescents infected are girls. So what happened? Why did teenagers fall through the cracks?

There’s no easy answer. Partly, it is because this group of teenagers were born at the height of the epidemic, before preventing mother to child transmission became a priority. Many of this generation were born with HIV. Partly, it is because there are few dedicated health care initiatives aimed at this age group. They’re not babies, so they don’t go to paediatric clinics anymore; nor are they adults who have a better chance of navigating dysfunctional public health systems. Normally, this makes sense. Adolescents are overwhelmingly the healthiest age group of all, with strong immune systems and excellent recovery times, so they do no need special attention. But adolescents are not especially resistant to Aids.

Partly, it’s because teenagers will be teenagers. They are young, immature and do not always make the best decisions in terms of getting themselves tested, engaging in safe sex or taking meds. Not that teenagers are necessarily to blame; often, this is because a lack of education on these issues means they do not know what the best decisions are.

“Most of the Aids-related adolescent deaths are among those who were born with HIV, and received little treatment or no diagnosis, or from children who were diagnosed and treated but slipped out of care when they entered the tricky adolescent phase,” said McClure.

Mani Djelassem, a teenager from Chad, knows all about these problems. She is 17, and was born HIV-positive. She says she is lucky: unlike many of her friends, she has access to counselling and medication. “But many children and adolescents don’t have this chance to get treatment. Only one out of three are in treatment,” she said.

An Aids activist in a country where HIV/Aids is still heavily stigmatised, Djelassem said that more must be done to protect children and adolescents. “They deserve to go to school and college, and then get married, and have children, to live a normal life like any other person. I’m not ashamed to dream of a normal life. As in many parts of the world, youngsters are facing a lot challenges – access to education for girls, early marriage, female genital mutilation. These are obstacles for the elimination of HIV and Aids among children and adolescents. The global trend is that there is a decrease in HIV mortality, except for adolescents. If I was not under medication, would I be standing before you?” she said. DM

Photo: South African children from the Zip Zap circus school perform during the World Aids Day concert in Khayelitsha township, Cape Town, South Africa, 01 December 2014. South Africa has the world’s highest HIV/Aids infection rate with more than six million currently infected. The World AIDS Day concert targets the young people of Khayelitsha to raise awareness and work at breaking down the stigma associated with the illness. Many of the youth who are involved in the activities are affected by HIV/Aids themselves. EPA/NIC BOTHMA.