Op-Ed: Cruising for a Bruising? US Policy in the South China Sea 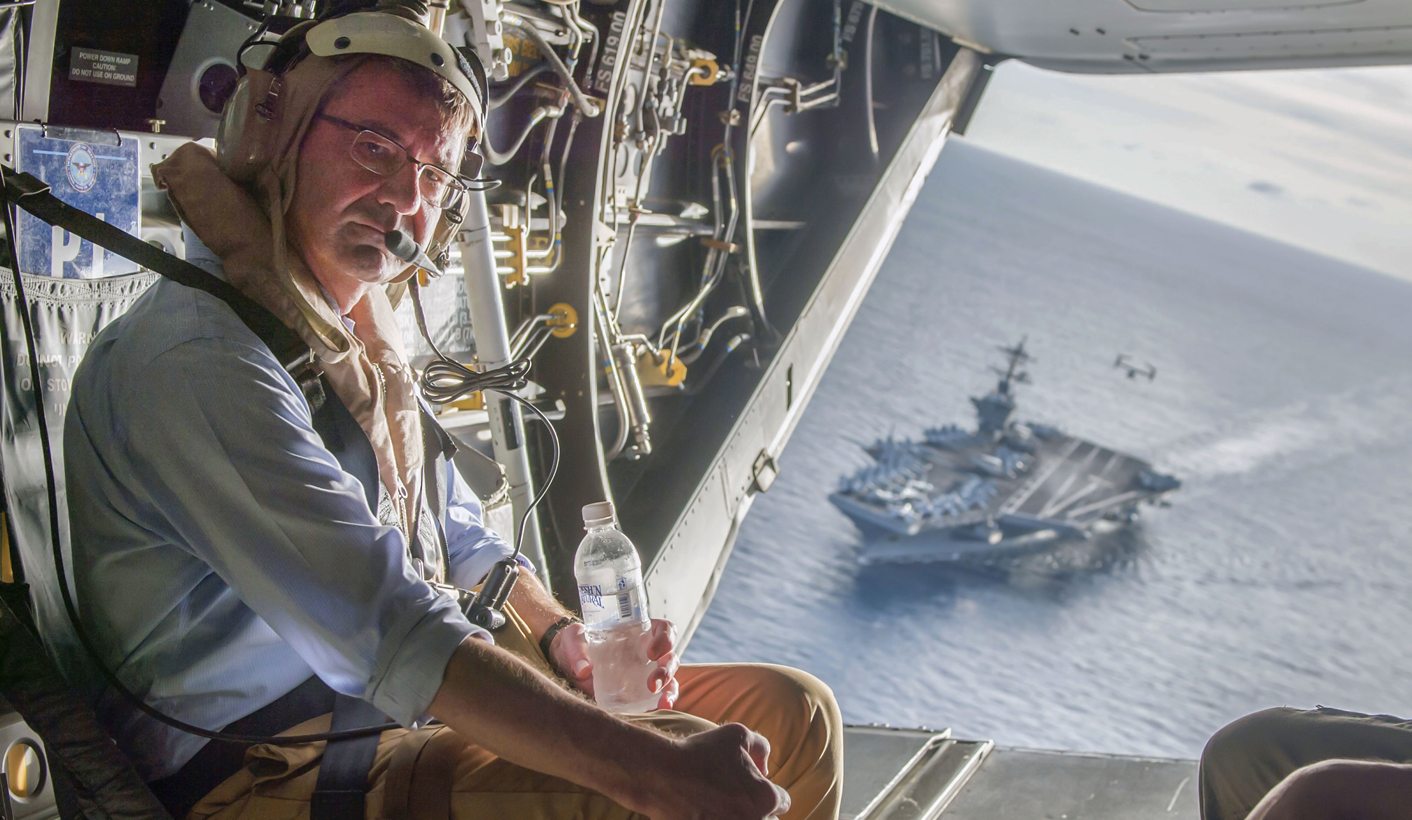 China’s behaviour in the South China Sea, or the nine-dash line which can be seen on maps dating back to the 1920s, is broadly consistent with that of the entitlements of an Exclusive Economic Zone, even if the boundaries are far from compliant. By ANTHONY ARNOTT.

The World does not need another crisis. Times are tense. With a resurgent ISIS, declining relations between NATO and Russia, and an emboldened Al-Qaeda in the Islamic Maghreb, keeping things calm should be a key aim of United States foreign policy-makers.

In Manila, last month, President Barack Obama edged away from neutrality over China’s land reclamation and maritime claims in the South China Sea. This prompted China’s Vice Foreign Minister, Liu Zhemin, to justify China’s activities, breaking silence on the issue for the first time. The US can be forgiven for its sabre rattling, but it may live to regret elevating this issue at this time. On the surface, and perhaps even below it, China’s activities can easily be perceived as aggressive and imperialistic. The US should however take care to act proportionaly, assisting regional structures to take action, and consider its strategic relationship with China, in order to prevent making matters worse.

The South China Sea is important because over $5 trillion’s worth of trade passes through these waters, approximately half the world’s total shipping. More specifically for the US, one fifth of this trade is in transit to or from its own ports. There is also, of course, the perennial issue of the oil and gas reserves in the seas, discovered back in the 1950s.

China’s claim to the South China Sea, the Scarborough Shoal and Paracel Islands, dates back centuries. The area has historically been critical to China, the traditional “Silk Route of the Sea” passed through these waters. Chinese relics have been found on the islands dating as far back as the seventh century. The legitimacy of both Vietnam’s and the Philippines’ claims is less clear; what is more certain is that they were only articulated after the discovery of oil and gas. It may be that the Permanent Court of Arbitration in The Hague is imminently to settle certain aspects of this debate (over the islands themselves). Many believe, however, that the weight of customary law will be on China’s side.

The legal framework stems from the UN Convention on the Law of the Sea (UNCLOS). This stipulates that the first 12 miles of sea are territorial waters, the next 12 miles are the contiguous zone, and the remaining 176 miles – totalling 200 miles – comprises an Exclusive Economic Zone (EEZ). Where EEZ’s intersect they are reduced, typically, in equal proportion.

China’s behaviour in the South China Sea, or the nine-dash line which can be seen on maps dating back to the 1920s, is broadly consistent with that of the entitlements of an EEZ, even if the boundaries are far from compliant. This is an issue for Vietnam and the Philippines in particular, as the nine-dash line conflicts with their own EEZs. Whilst China, unlike the US, is a signatory of the UNCLOS, its historical activities date back far beyond this convention. While China may not strictly be playing by the rules, in that the nine-dash line far exceeds 200 miles from its coastline, this is not without some historical foundation. As for the US, there is clear hypocrisy in its failure to ratify the UNCLOS.

In its defence of high-sea freedoms, the US may not be paying due consideration to other dangers lurking in the shallows. Perhaps the greatest consideration should be the growing economic interdependence of the two countries. Today 20% of US imports come from China, and 8% of exports go the other way. Additionally China holds approximately a quarter of all foreign-held US debt. The US and China are now deeply connected and interdependent. What is damaging to one is likely to prove damaging to the other.

Other perils include the US’ 1951 Mutual Defence Treaty with the Philippines, in which the US committed to protecting the Philippines, including its public vessels and aircraft, should they be attacked in the area. An incident between a Chinese and Philippine vessel could therefore unwittingly commit the US to military action. At a time of many challenges to global security, foreign policy battles should be chosen with care. Instead of signalling an era of cooperation between the two nations – such as in Syria, Iran and perhaps over nuclear non-proliferation in North Korea – this relationship risks being unnecessarily aggravated.

Gunboat diplomacy may prove to be a blunt and ineffective tool for the US in the South China Sea. Instead, the US should seek to bolster the Association of South East Asian Nations, (ASEAN) so that the regional body can adopt a more determined approach to resolving this – although ASEAN’s failure to release a communique on this issue, earlier this month, is not encouraging. Where ASEAN cannot deliver, the UN should seek to pursue agreement over the oil and gas. Precedent for this exists in the Svalbard Treaty of 1925, and more recently with various fishing agreements.

The US risks aggravating tension in the South China Sea. The stakes are high. At a time of a shaky global economy and other significant foreign policy fronts, the US would do well to maintain an even keel in the region. DM

Anthony Arnott is former helicopter pilot and officer in the British Army. He is a recent graduate of Singapore’s Rajaratnam School of International Studies. He works for the Johannesburg-based Brenthurst Foundation.

Photo: A handout photo released by the US Navy shows USS Theodore Roosevelt in the background as US Secretary of Defense Ash Carter flies in a V-22 Osprey after visiting the aircraft carrier with Malaysian Minister of Defense Hishammuddin Hussein (not pictured) in the South China Sea, 05 November 2015. EPA/SENIOR MASTER SGT ADRIAN CADIZ