Op-Ed: Give mental health the priority it deserves 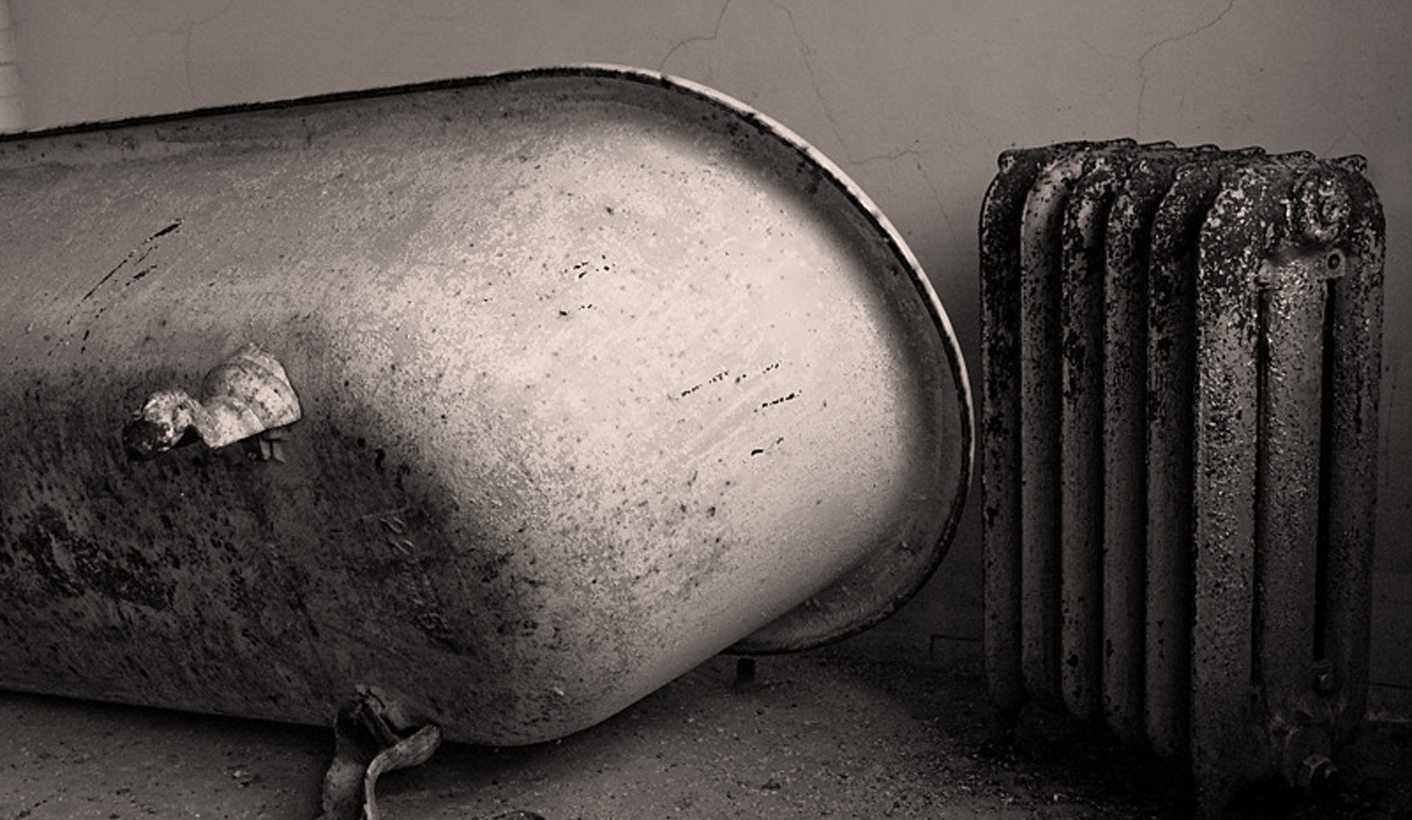 Former president, Thabo Mbeki, noted that “among the yardsticks by which to measure a society’s respect for human rights, to evaluate the level of its maturity and its generosity of spirit” is the manner in which it treats the disabled. The marginalisation and dehumanisation of people with psychosocial disabilities, represents one of the most widespread forms of discrimination still prevalent in South African. By FARAAZ MAHOMED and DAVID BILCHITZ.

It has been called a “crisis”, an “emergency” and “the single biggest challenge facing public health”. Yet, it remains one of the most neglected and under-prioritised social challenges of the modern world. Between 1990 and 2010, the number of people affected by psychosocial disabilities (sometimes referred to as “mental illnesses”) have increased globally by a startling 37%. Neuropsychiatric conditions now constitute four of the 10 leading causes of disability worldwide, with estimates suggesting that, by 2020, depression will be second only to heart disease in its effect on people’s lives.

If these conditions are to be addressed adequately, there will be a need for increases in preventive, rehabilitative and chronic care. Yet, the reality is that attention to psychosocial disabilities continues to be dwarfed by physical health considerations, with the result that only 5% of the national health budget goes to mental health. Under-resourced facilities, and a lack of medical facilities continue to hinder the ability of people with psychosocial disabilities, to access adequate treatment. Problems of stigma, discrimination and ignorance, also render them vulnerable to abuse, violence, neglect and marginalisation.

In recent years, some important developments have taken place that demonstrate a willingness on the part of our health-care authorities to advance the rights of persons with psychosocial disabilities in South Africa. Following numerous consultations, the country now has adopted the National Mental Health Policy Framework, and Strategic Plan 2013-2020. However, recent research by authors such as Debbie Marais and Inge Petersen, has demonstrated that South Africa’s health-care workers remain unclear on how to go about implementing the provisions of the policy framework, and that there is a lack of consistency in implementation across provinces.

Similarly, the Constitutional Court’s decision in De Vos v Minister of Justice, in June, re-iterated the applicability of the rights to dignity, equality and freedom from cruel, inhuman or degrading treatment of persons with psychosocial impairments. The Court found that the uniform requirement for imprisonment, hospitalisation or institutionalisation of an accused person who is unfit to stand trial, without any assessment of the extent of their disability, was a violation of all of these rights. These certainly are important developments, yet their concrete effects on the quality of life of persons with psychosocial disabilities remain to be tested.

Along with the fact that mental health has historically lacked any form of priority in public health, people with psychosocial disabilities also struggle to access education and employment opportunities. Lack of knowledge relating to mental health and the rights of people with psychosocial disabilities, has been identified as one of the most significant barriers to inclusion.

Similarly, severe shortages of skilled personnel such as psychiatrists, clinical psychologists and social workers have been identified. These shortages render it unlikely that South Africa will be able to meet its obligations in terms of the recently ratified International Covenant on Economic and Social Rights, to ensure that all people are able to access “the highest attainable standard of physical and mental health”.

As can be seen, there are numerous challenges facing those with psychosocial disabilities. In recent years, some have begun to frame these as human rights violations. This makes sense in that fundamental rights are meant to protect the dignity or worth of every person and, particularly, create guarantees for the vulnerable. At the same time, those, particularly with severe mental health impairments have posed difficulties for the traditional notions of human rights, which were understood to protect the autonomy and freedom of all those whose decision-making powers were functioning optimally. Adapting the notion of human rights to the realm of mental health, involves grappling with the manner in which rights may be applied to those whose decision-making capacities may be impaired. Issues of the legal capacity to contract or make important personal life decisions (such as marriage), as well as the capacity to vote, are raised by this rubric and require further debate.

Former president, Thabo Mbeki, noted that “among the yardsticks by which to measure a society’s respect for human rights, to evaluate the level of its maturity and its generosity of spirit” is the manner in which it treats the disabled. It is not an exaggeration to state that the marginalisation and dehumanisation of people with psychosocial disabilities, represents one of the most widespread forms of discrimination still prevalent in South African institutional frameworks, policies, behaviours, attitudes and, perhaps most of all, in our inaction.

As we contemplate the nation’s progress, or lack thereof, this National Disability Rights Awareness Month, we ought to consider what our treatment of people with psychosocial disabilities says about our respect for human rights, and about our generosity of spirit. Restoring their dignity is going to require a substantial undertaking, and will ultimately be a true test of South Africa”s commitment to respecting the human rights of all who live in it. DM

David Bilchitz is Professor at the University of Johannesburg, and Director of the South African Institute for Advanced Constitutional, Public, Human Rights and International Law (SAIFAC). Faraaz Mahomed is a Clinical Psychologist and Human Rights researcher. The authors are co-organisers of a conference entitled “The Intersection of Mental Health and Human Rights in South Africa” in Johannesburg on the 26th of November 2015 (organised by SAIFAC, with a grant from the South African Medical Research Council). Full details can be found here.