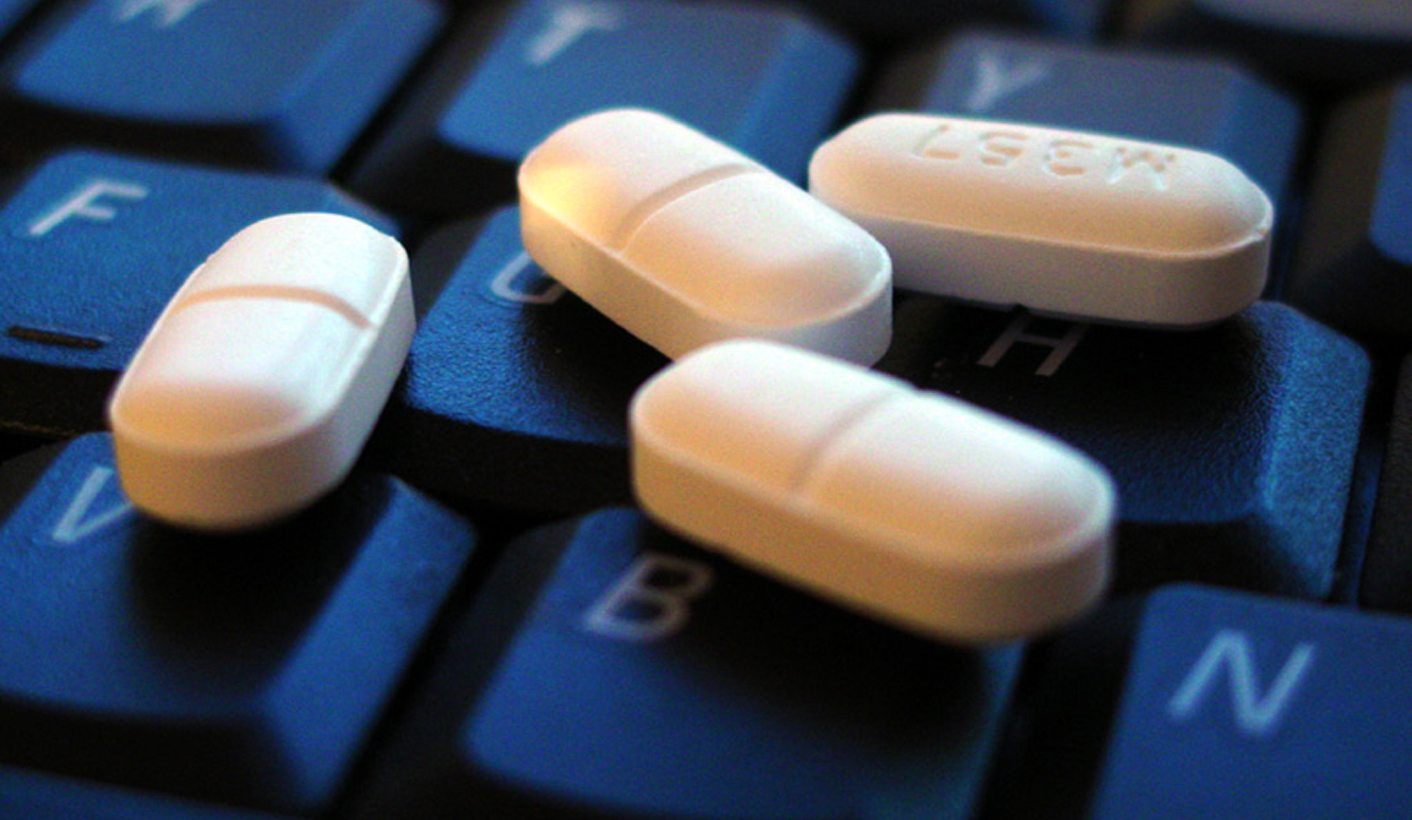 From the Eastern Cape to Limpopo, medicine shortages continue to be reported throughout South Africa. In a year in which it seems stock outs have become the new mystery disease, the shortages have difficult causes that are sometimes hard to pin down, writes LAURA LOPEZ GONZALEZ for HEALTH-E NEWS.

Nomsa Gwegwana is expecting her third child, but the Orange Farm mum says she is a little out of practice.

“My last born child is almost 11 years of age, and some of these processes I’ve forgotten about,” says Gwegwana, who lives in the township about 45km south west of Johannesburg. “I feel so lost in this whole process of pregnancy.”

“With my first and the second pregnancies, we were taught how to take care of ourselves and our unborn babies, but I guess the clinics are not the same,” adds Gwegwana, whose small Orange Farm Ext 7 Clinic is too small to offer antenatal classes.

The same clinic also recently sent her home without the iron (ferrous sulphate) and vitamin B supplements given to pregnant women, to help prevent anaemia and birth defects. The unemployed single mother says she was told to buy the supplements over the counter: “Both my kids are still in school, and I am not working,” she says. “Tell me how can I afford medication and food at the same time?”

The Gauteng and national departments of health deny that Gwegwana’s clinic ever experienced a shortage with National Department of Health Spokesperson, Joe Maila, adding that the district pharmacist had verified that the supplements were in stock. Maila said there was no national shortage of the supplements. But civil society coalition, Stop the Stock Outs, has logged months-long stock-outs of vitamin B complex, ferrous sulphate, and folic acid in the Eastern Cape, and a three-month stock-out of ferrous sulphate in the Free State. These reports follow stock-outs of the iron supplement, and vitamin B complex in KwaZulu-Natal in April and May. So a patient leaves a clinic without pills in hand, yet a district pharmacist says there is stock. Diagnosing the discrepancy between these events means tracing a chain of events that runs from Delhi to Delmas.

Before a medicine reaches the shelves of our clinics, it has made a long journey by land and air from the largely overseas plants in which it was produced, to the shelves of medical depots, before finally coming to rest on the shelves of a local pharmacy. During this chain, it will pass through the hands of inspectors, importers, and even couriers.

Drug supply is a long, complex and globalised chain comprised of many links – a change, a crack in any one of these, and pharmacy shelves go empty. When something breaks in the chain, unraveling the cause is not easy, and this is why one rural Eastern Cape doctor has called medicine stock-outs “the perfect blame game”.

Andy Gray is a pharmacist and senior lecturer at the Department of Therapeutics and Medicines Management at the University of KwaZulu-Natal’s School of Medicine. According to Gray, stock-outs can be caused by shortages of active pharmaceutical ingredients (API), changes in global production or demand, and disruptions to the relatively small number of pharmaceutical companies who may make certain drugs.

In South Africa, shortages of folic acid in the Eastern Cape are likely to be tied to global shortages that have also affected countries like Australia this year. According to Stop the Stock-Outs project manager, Bella Hwang, global shortages of the raw materials used to make folic acid, have pushed up the supplement’s cost, making it impossible for drug manufacturers to produce it at tendered prices.

Global shortages are also behind recent stock-outs of the Bacillus Calmette-Guérin (BCG) tuberculosis vaccine for infants in South Africa. Until recently, only two drug makers – Sanofi and Merck – were responsible for the bulk of the vaccine’s production. A 2012 mould infestation at a Sanofi SA’s Canadian manufacturing plant halted production of the vaccine, while at the same time Merck had production delays, leaving the world and UN agencies scrambling for the vaccine. South Africa’s BCG stock levels are expected to return to normal by the end of the year as Cape Town’s newly established vaccine manufacturer, the Biovac Institute, begins procuring stock from alternative suppliers, according to the National Advisory Group on Immunisations.

Health Minister, Dr Aaron Motsoaledi, attributed national penicillin stock-outs to global shortages caused by shortages of API, which is only produced by a few companies. In response, Motsoaledi announced changes to speed up the Medicine Control Council’s approval processes for new API producers in June. But Gray says he’s not convinced that ensuring that the Medicines Control Council must approve API sources for all the drugs it registers, unless the medicine is registered through a Section21 permit will stop stock-outs. Such permits allow for the limited importation of a medicine not yet registered in the country, for a few patients based on need.

He adds that even if the country could fast-track approval for new API suppliers already approved by the World Health Organisation, only a limited number of such suppliers existed. The registration of new API suppliers may also be key for South Africa’s hopes of expanded local production. Often billed as a solution to high drug prices, local production in South Africa still relies heavily on API imports, Gray says. But for all the world’s medicine woes, sometimes a stock-out cannot be blamed on what happens in India and China where, generic drugs and APIs are produced. Sometimes, the problem is local.

If Nomsa Gwegwana was sent home without iron supplements, she was likely not the only person this year who had to go without the supplement. According to the National Department of Health, the country experienced a shortage of ferrous sulphate earlier this year, after the country’s only registered supplier experienced production problems. The department adds that the shortage has been resolved, and additional buffer stocks from another supplier have been sourced. Suppliers also stated that there was no national shortage of the supplement, but that poor forecasting of the drug had contributed to shortage of the drug. Meanwhile, Durban generic pharmaceutical company, Gulf Drug Company, says it is still awaiting Medicine Control Council approval for new version of the supplement that could double its production of the iron supplement.

According to Gray, what is needed to help solve is better, and more transparent information about drug shortages, and a letting go of the sensitivity that surrounds this kind of information.

“There are a number of overlapping potential causes (of stock-outs), but not a lot of clear and transparent information about real causes,” he says. “(South Africa) could do more to gather and disseminate accurate information about the causes, mitigation and resolution of shortages.”

“We saw an attempt to do so, but then a political backlash,” he adds. “We need to get over that sensitivity.” DM