Eskom: From a crisis of capacity to a crisis of rising prices, declining demand and funding 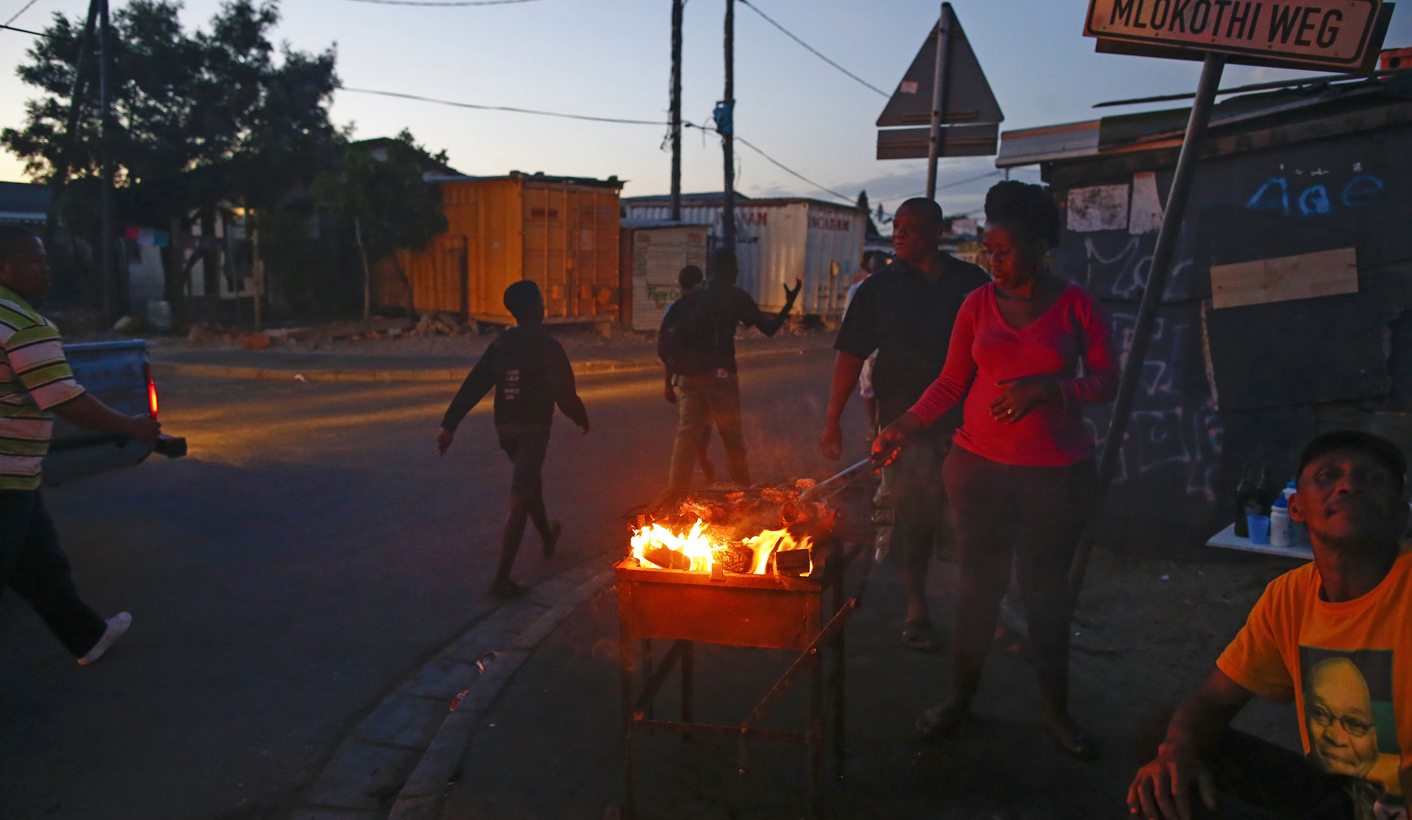 An energy sector leader recently observed that the electricity crisis in South Africa is maturing (perhaps like cheese), from generation capacity issues, to issues of the electricity price, tariffs, the price elasticity of demand, and the capacity of Eskom to finance its generation, transmission and distribution activities. By CHRIS YELLAND.

Amid the onset of regular load shedding in late 2014, a so-called “War Room” was established comprising representatives from various government departments and Eskom, and headed nominally by Deputy President Cyril Ramaphosa. This was not a creature of statute, but a temporary structure intended to focus on five core short-term issues that had been identified, and to complete its work in a timeframe of six months, or so.

While it may appear that the War Room interventions, and new leadership at Eskom, have stabilised the generation capacity crisis, we should take little comfort that load shedding has stopped, when electricity demand in 2015 is some 5% less than in 2014, and about 10% lower than it was in 2007.

The further 5% drop in demand in 2015 has, indeed, provided welcome space for Eskom to keep planned maintenance levels, at about 5000 MW, without the need for load shedding in recent months. However, recovery from the generation maintenance backlog is a long haul.

The reality is that Eskom’s generation plant availability has not yet improved to where it should be (at 80% or more), but has reduced further since 2013 and 2014, and has remained flat in 2015, at about 72%, despite statements to the contrary by Minister Lynne Brown, based on information fed to her by Eskom. But while plant availability in 2015 has further declined, the decline in electricity demand has been greater still, thus staving off load shedding, at least for the time being.

However, the recent application by Eskom to the National Energy Regulator of South Africa, to claw back variances in revenue and costs, for the first year (2013/14) of the multi-year price determination period from 1 April 2013 to 31 March 2018 (MYPD3), clearly illustrates the problem. The decline in energy sales volumes and the increase in operating costs from those projected for the 2013/14 financial year in MYPD3, has resulted in a claim by Eskom for an additional R22,8-billion to be recovered via the tariffs in 2016/17 from the paying customers of electricity. This is made up of a R11,7-billion claim from reduced sales volumes, and an R11,1-billion claim from increased operating costs dominated by higher than projected diesel costs of some R8-billion in 2013/14.

In August 2013, Eskom claimed a claw-back of R18,4-billion (and was granted R7,8-billion by NERSA) for the full three-year MYPD2 period (2010/11, 2011/12 and 2012/13). This has now risen to a claim of R22,8-billion for the single 2013/14 financial year, and is expected to rise still further for 2014/15 and 2015/16 based on known further reductions in electricity demand and rising costs in these years. Claw-backs via the tariffs will add significantly to the electricity price trajectory, over and above the 8% per annum granted by NERSA over the five-year MYPD3 period. A compounding problem arises from the elasticity of electricity demand in the face of steeply rising electricity prices significantly above the inflation rate, which further reduces electricity sales volumes and increases claw-back claims, in a vicious circle.

Feeding this cycle of reducing electricity demand and rising prices, is a complex global and local environment: slowing growth in China; global overcapacity in the production of steel, aluminium and other raw materials; weak international demand for South African commodities such as coal, iron ore, platinum, copper, ferrochrome, ferrosilicon and ferromanganese; and low commodity prices.

The state of the South African economy is indicated by low Gross Domestic Product growth, rising levels of unemployment and labour unrest, and is exacerbated by the negative global commodity cycle, with deep-level mining in South Africa reaching end-of-life, poor productivity and competitiveness, and cheap steel imports from China putting paid to the local steel industry. Clearly South Africa’s energy intensive minerals smelting and beneficiation operations which rely on cheap and abundant electricity, such as the steel, aluminium, zinc, platinum, copper, ferrochrome, ferrosilicon and ferromanganese industries, are under significant threat. The local and global environment, combined with rapidly rising electricity prices, thus provide the perfect storm for reduced industrial electricity demand, and rising electricity prices in South Africa. This is further evidenced by reducing energy intensity in South Africa, as the economy struggles to adjust structurally to steeply rising electricity prices sustained over several years.

These alternatives progressively change the way in which energy and electricity is generated, transmitted, distributed and used. It changes from a monopoly national generation utility, to a broad mix of Eskom, municipal and independent power producers. This mix includes a variety of primary energy sources, such as coal, diesel, gas, nuclear, hydro, solar, wind and biomass. It draws from industries, and businesses that relied exclusively on grid energy, to industries and businesses supplementing or displacing grid electricity, with alternative energy sources such as cogeneration, waste coal, gas, heat and biomass recovery, and solar PV. It also relies on industrial, commercial and domestic energy efficiency initiatives, to active industrial and commercial energy and demand management; from incessant marketing by Eskom to consumers to use less of its product, to switching to alternative domestic energy sources, such as solar water heating, solar PV and cooking with gas.

Massive further expenditure is needed in the years ahead to bring the Medupi, Kusile and Ingula projects to completion, to upgrade the transmission grid, to address the electricity distribution maintenance backlog, to upgrade an aging fleet of coal-fired power stations for environmental compliance, and to replace those stations reaching end of life. With constrained supply and declining sales volumes, rising electricity prices reaching the limits of affordability, and the tipping point to grid defection in sight, Eskom’s future ability to finance its own generation, transmission and distribution activities comes into question.

Speaking at the recent South African International Renewable Energy Conference (SAIREC) in Cape Town, Dr Tobias Bischoff-Niemz, chief engineer for energy research and development at the Council for Scientific and Industrial Research, said South Africa was uniquely at risk of grid defection. At the same conference, Barry MacColl, general manager of Eskom’s research, testing and consulting business, acknowledged that significant grid defection could seriously undermine Eskom’s business model, and “would be the end of the power company as we know it”.

After a year, the War Room has surely identified the various issues, options and costs involved, and what now remains is decisive leadership and hard political, economic and business decisions that will cost real money, but will reap significant benefits if the right decisions and choices are made in the national interest. DM