Op-Ed: The Children of Burundi are the first to suffer 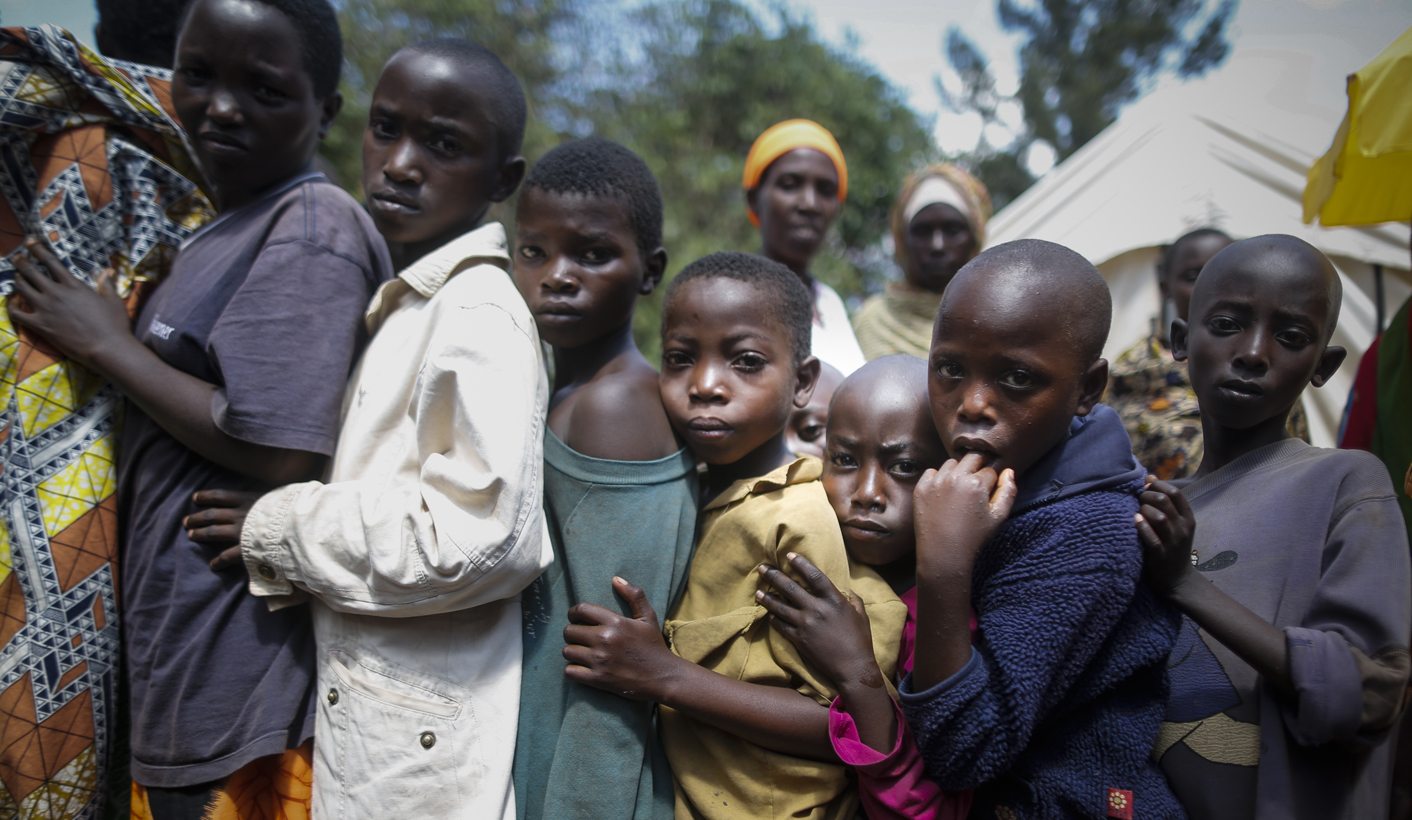 In Burundi, the children suffer a double blow; economic decline, and reduced foreign support. There is a need for investment in children by all, from protection to education to healthcare. In these troubled times, more than ever, there is a strong case for support, and for the immediate protection of children from violence. By LEILA GHARAGOZLOO-PAKKALA.

When violence occurs, the most vulnerable – a country’s children – are the first to suffer. And in Burundi, children are suffering. Violence has dramatically escalated over the last two weeks, with dozens of people killed. The proximity of the violence to children is alarming. Seventeen children have been killed since the onset of the crisis. Schools have been rocked by hand grenades, with children caught in protests, detained, and assaulted. Fifty per cent of Burundi’s population are under 18. What happens to them now, determines not only their future, but that of the entire country.

The crisis is the worst that this landlocked country of 10 million has faced in the decade since the end of its last civil conflict, which claimed 400,000 lives. And the present turmoil has humanitarian consequences beyond the country’s borders. Burundians continue to flee their homes. Over the past fortnight, thousands more refugees have crossed the border to Tanzania, Rwanda, Uganda and the Democratic Republic of Congo, bringing the total number to more than 200,000.

Even before the unrest in April, being a child in Burundi was not easy. More than four in five of all Burundians live on less than US$1.25 per day. And Burundi sits uncomfortably at the top of the Global Hunger Index, with three in five children suffering stunted growth. Now, with the price of food rising sharply, household poverty is increasing, with a potential economic crisis rising out of the current situation.

Such sobering statistics sit against a recent backdrop of growth and promise for the country and its people. Burundians had been rebuilding their country since conflict ended in 2005. In the past three years, there had been economic growth of more than 4% per annum. Education rates had risen. Health care improved.

However, the latest IMF figures estimate that Burundi’s economy will shrink by 7.2 %, thereby putting further strain on the government budget, and the country’s social services. The devastating potential impact of the current crisis and an economic downturn on children cannot be underestimated.

At the same time, several key donors have withdrawn support in a country where the social sector is heavily dependent on external aid – in some cases up to 80%. Already, we are seeing shortages of essential drugs for children and mothers.

Children should not suffer a double blow – economic decline, and reduced foreign support – and that there is a need for investment in children by all, from protection to education to healthcare. Indeed, now in these troubled times, more than ever, there is a strong case for support, and for the immediate protection of children from violence.

If there is one certainty for the children of Burundi, it is that they must be allowed to live in a peaceful environment and have a full childhood. Such a sentiment is reinforced by sisters, Lufti* and Raana, who recently left their home in Burundi: “I want to become a third grade teacher later on in life, so that I can teach children,” Lufti told UNICEF. Her sister adds: “Even if I stayed back [a grade], I don’t mind, because what’s important is that I learn.”

When people who have endured so much still possess optimism, it seems only right to sustain their hope. DM

* names have been changed

Photo: Burundian refugee children line up to receive clothes from UNHCR (United Nations High Commissioner for Refugees) staff in a refugee camp in Gashora, some 55km south of the capital Kigali, Rwanda, 18 May 2015. EPA/DAI KUROKAWA