Polokwane: SA Government and US hunters in secret meeting on future of Africa’s wildlife 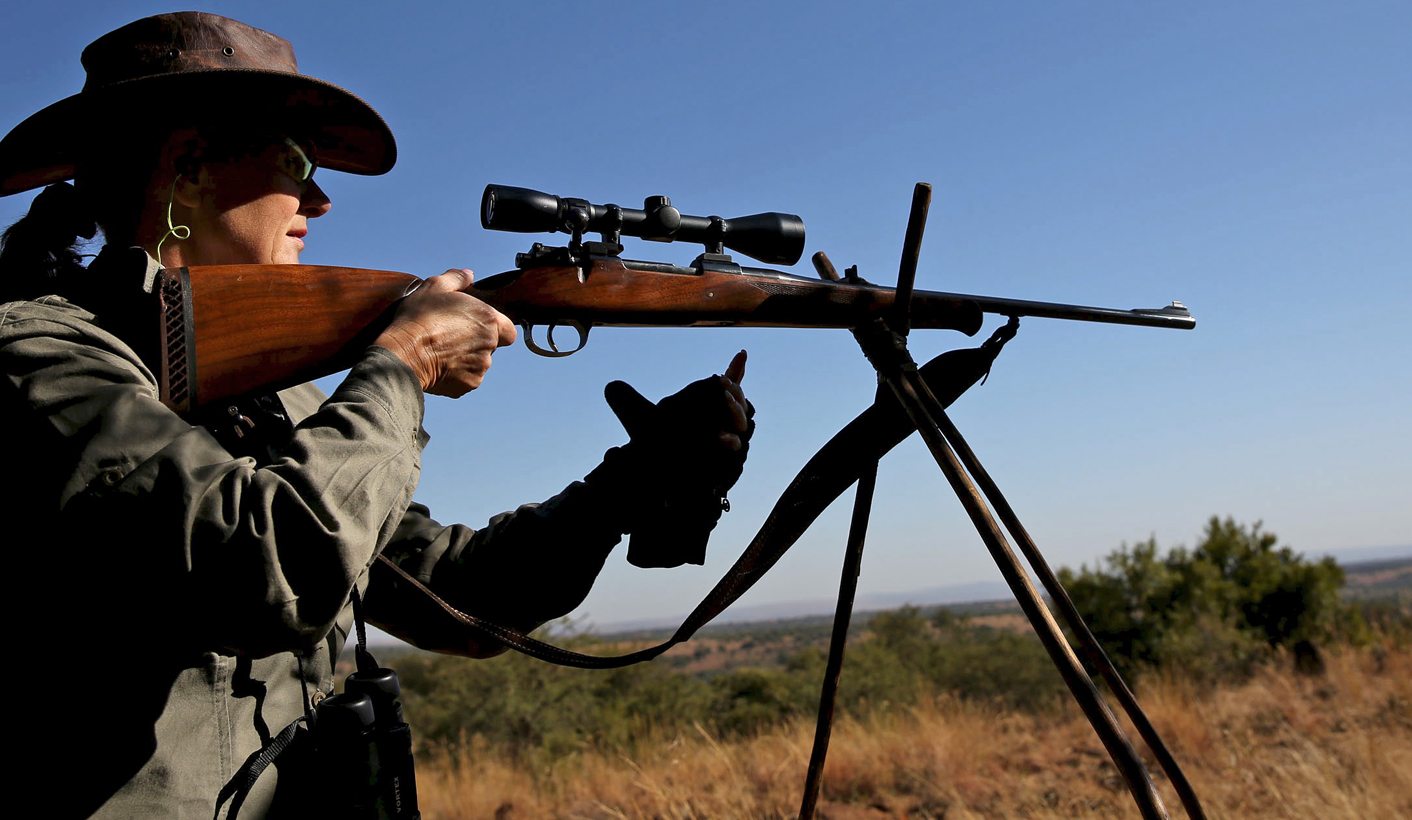 Hunters from the United States and South Africa’s Department of Environmental Affairs (DEA) are meeting behind closed doors at a resort near Polokwane this week, to plan the future use of Africa’s wildlife. Journalists have been told they are not welcome at a meeting hosted by the South African government, in collaboration with pro-hunting groups from the United States. By DON PINNOCK.

A four-day conference of The African Wildlife Consultative Forum (8-12 November) is being run jointly by the DEA, and the Safari Club International, the US’s biggest and most influential hunting fraternity. From a leaked agenda it is clear that the gathering is aimed at building an African pro-hunting lobby at the forthcoming meeting of the Convention on International Trade in Endangered Species (CITES), scheduled for Johannesburg next year.

The African Wildlife Consultative Forum is an offshoot of Safari Club International. However, environmental non-governmental organisations requesting access to the conference were blocked by DEA deputy director, Mpho Tjiane, who emailed them claiming “this is a Government meeting and is not open to the general public.”

Journalists requesting accreditation have been told that attendance is by invitation only, and they are not invited. There is no indication that deliberations will be made public.

“It is of grave concern that issues of this nature and importance are discussed at closed meetings, with what appears to be predominantly pro-hunting representation,” said Karen Trendler of the NGO, Working Wild. “Many conservation and response organisations will be affected by the various issues being discussed, as will broader South Africa, and it would be preferable to have wider representation.”

Ian Michler, who produced the film Blood Lions, questioned why a foreign hunting club was playing such a significant role in deliberations about the sustainability of wildlife in Africa. “The agenda is clearly not only pro-hunting, but also seeks to raise doubts about the value of photo-tourism against hunting. It also appears to support those wishing to overturn the CITES ban on trade in rhino horn.

“Given the non-transparent nature of the conference, it’s hard not to infer a conspiracy between hunters and governments in proposals that will be presented to CITES in the public’s name.”

The first session kicked off with an address by professional hunting associations, and presentations include issues around the trade of ivory and rhino horn, the role of sport hunting, the Vietnamese demand for rhino horn, import/export permits, the breeding of colour morphs for hunting, and the value of hunting as opposed to photo-tourism.

Moderators from the DEA are being assisted in every session by George Pangeti, an official of Safari Club International, who was head of administration in the Department of National Parks and Wildlife Management of Zimbabwe.

His online biography makes it clear that the African Wildlife Consultative Forum was created by Safari Club International to “discuss issues of sustainable wildlife management, sport hunting and benefit flow” in Africa. It was, also, tasked to lobby CITES “in support of sustainable use, especially sport hunting, and trade in wildlife products.”

Following the recent death of Cecil the lion, and a huge tusker in Zimbabwe, trophy hunting has come under considerable pressure from governments and conservation organisations. Questions have been raised about whether trophy hunters are protectors of biodiversity, as they claim, providing funds, and a reason to protect wild areas, or whether they are simply killers of wild animals?

Safari Club International has a large and wealthy membership keen to counter negative publicity about trophy hunting. The agenda at the Polokwane meeting makes it clear that they aim to convince African delegates to support trophy hunting, and act as a bulwark against growing distaste among members of CITES. Scientific studies shows that little money from hunting goes to communities, and that killing the biggest, and fittest animals, is detrimental to species. The South African Government’s enthusiastic support for this line of thinking is of concern to many involved in genuine conservation. DM