Grahamstown: The anatomy of xenophobic violence 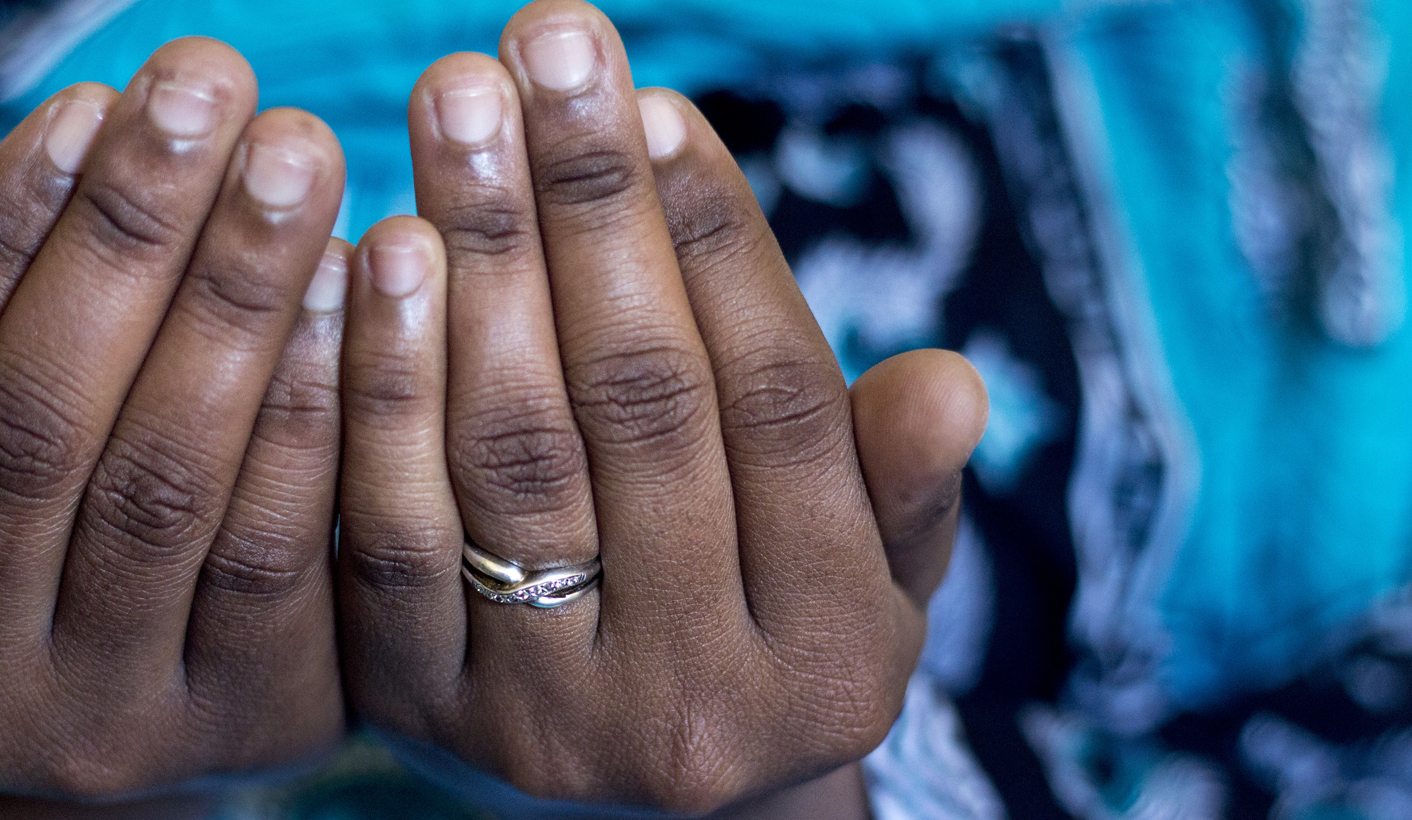 What are the rules of engagement for the SAPS during public protests? As one unhappy IDR asked, why couldn’t the police apply some force on the rampaging xenophobic looters? Why do they not use, say, some tear gas or rubber bullets, as they did without restraint during the relatively peaceful #FeesMustFall protests that were happening at that same time? By CHIKA MBA.

It is now two weeks since the unfortunate turn of events that culminated in the first xenophobic attacks in Grahamstown. The episode was purportedly triggered off by a protest organised by taxi drivers in Joza. To be sure, xenophobic violence in South Africa may be explained (away) as the funnelling out of frustrations occasioned by years of socioeconomic imbalances, and exclusion during apartheid, through orgasmic looting, and destruction of market goods and property within the snaking declivities of Grahamstown.

Yet, it is apposite for us to begin to take stock of the aftermath of the crisis, even as a semblance of normalcy seems to have returned to the battered lives of displaced residents. By the time the meeting between the police, the municipality and the internally displaced residents (IDRs) in Grahamstown ended in Stone Crescent Hotel on October 26, it was well past 10.00PM.

At the outset, the Grahamstown Cluster Commander, Brigadier Morgan Govender, laboured to explain that the police were trying their best to restore peace and normalcy, in areas affected by xenophobic violence in Grahamstown and Joza communities.

But then, there came a time for questions by the nearly 500 men who have been displaced from their families and normal life as they have known it for upwards of a decade, in their chosen country of residence, South Africa. Their main offence, it would seem, was that they inhabit a social and geographical space outside of the countries they were born, and so, are branded as outsiders – foreigners, or more offensively, ‘kwarra kwarra’ – in the communities where they live, work, and bring up children.

The first curveball was hurled at the Brigadier by a young man of 28, maybe 30. Benjamin has lived in Grahamstown for over 12 years. He bemoans the very fact that the city has always been quiet in the past, in spite of xenophobic attacks elsewhere in the country. But now, Brigadier, that “the sheep has eaten the salt, and as the saying goes where I come from, the sheep that has eaten the salt would want to eat it again, how can you guarantee that another, even more devastating attack, does not occur in the near future?” The second worrying question came from yet another young man: “My experience in Grahamstown was that each time there was a public protest, there would be some presence of police escort, how come during the taxi drivers’ protest last week [that culminated into xenophobic looting], there was no single police or traffic officer in sight?” A third question elicited a knowing laughter from the rest of the audience: “Officer, can you explain to us why the police did nothing in the way of securing our goods and property? Yes, we are grateful our lives were protected by the police, but life is worth nothing without money or food. My life was not protected when my property have been looted and destroyed.”

And then, there was the most damning claim: “Brigade Commander, during the attacks, we saw policemen assisting the looters to cart away our goods using police vehicles; police encouraged the looters as well.”

By the time the police session of the meeting at Stone Crescent ended, a number of facts and troubling questions had emerged.

Elsewhere, a few days after the attack, this author interviewed a teacher in one primary school in Grahamstown. Her tale, of what she saw and heard, surely calls for some soul searching among us:

“When I came to school on that day – I teach Grade 5 students – only about 6 out of my 28 students were in class. Those who were present said others are outside with their parents looting foreign shops! Other classes in the school were also poorly attended.”

Did parents actually use their underage children as cargo mules to cart away stolen goods and property? What kind of values are such parents inculcating into such children? Can the sheep that has tasted salt resist the urge to extend the tongue in the future?

Another woman lamented, “I was told my shop was being looted, I rushed to the scene in my car, and I could not believe my eyes. My neighbours and their children were looting my shop, and home. I have always been very kind to them, allowing them to take bread on credit, and giving them occasional food and other material gifts. I am so devastated. What else could I have done to make them accept me? I thought they loved me.” DM

Photo: One of the displaced victims of the xenophobic attacks in Grahamstown. Photo by Kate Janse van Rensburg.