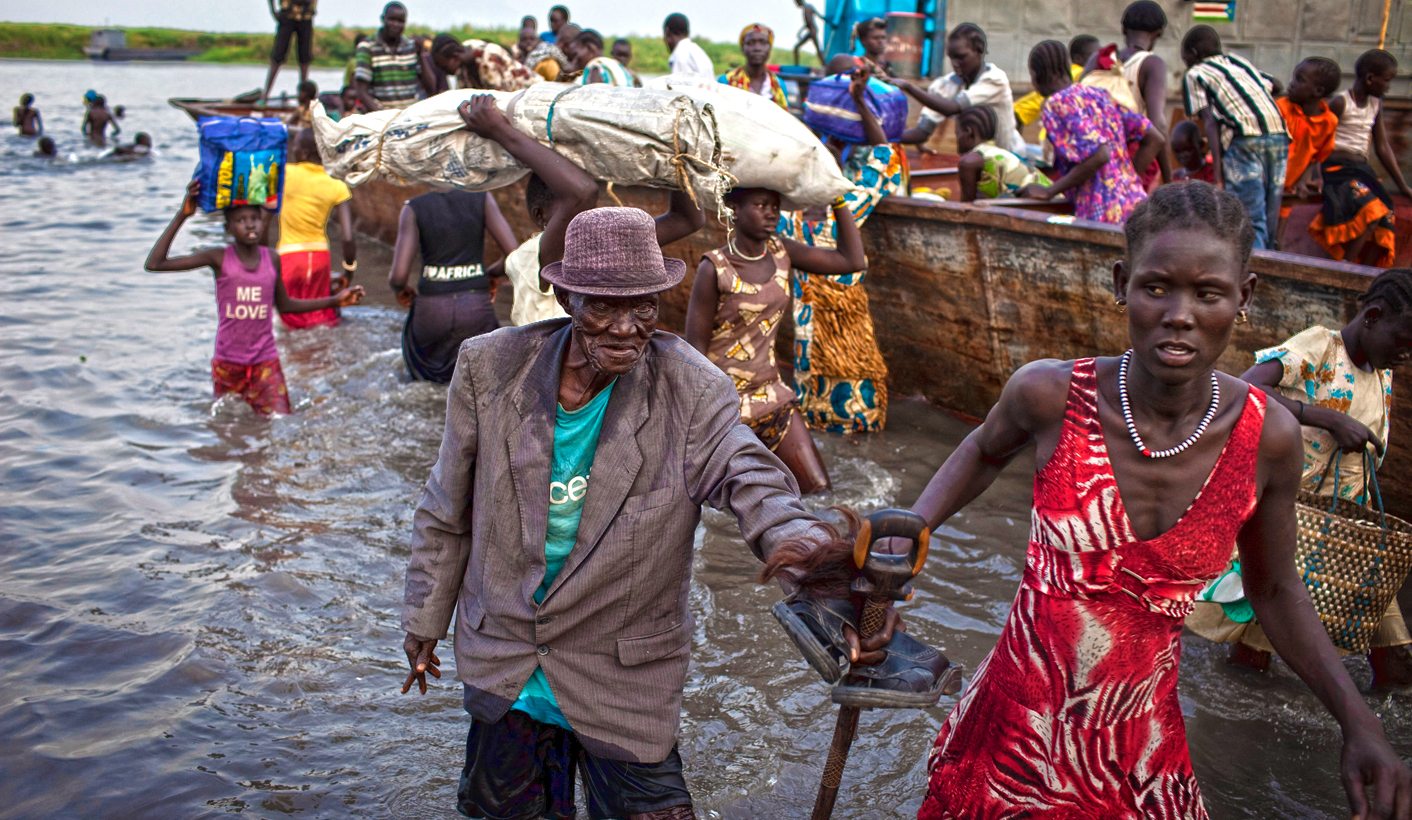 Since the formation of the African Court of Justice, and in response to debates around the legitimacy of ICC, many feel that the African Union (AU) has been more interested in kowtowing to the continent’s political elites, than providing redress for victims of mass violence. By JOY MUTOKA.

The recent African Union Commission of Inquiry on South Sudan (AUCISS) report released the findings of investigations into the conflict that has afflicted regions of the country.

The report exposes the atrocities that have been committed by both sides of the current conflict between President Salva Kiir, and Dr Riek Machar, who leads a splinter faction of the Sudanese People Liberation Movement (SPLM) that liberated the south from northern control in 2011.

On December 2013, the AU Peace and Security Council (PSC) mandated the Commission to undertake an inquiry. The Commission started its work in March 2014. The Commission’s report comes at a time when discussions are held across Africa on the validity of international mechanisms to address mass atrocities on the continent.

The report has been ready for release for some time, but was withheld by the AU Commission because of fears that it would derail the process of reaching a peace deal between Kiir and Machar’s constituencies. The peace agreement was signed on 27th August 2015. As the report comes under public scrutiny, there have been reported incidents of fresh conflict in regions of the country.

The Commission’s report is brutally honest in its description of violence in communities across South Sudan. It details cases of sexual and gender-based violence against women by both parties in the conflict. The report also documents the extreme cruelty exercised through “mutilation and burning of bodies [and of] people being beaten then forced to jump into fires, draining human blood from people who had just been killed, and forcing others from one ethnic community to drink blood or eat burnt human flesh”. The Commission reported that acts of murder, rape and sexual violence, torture, targeting of civilian objects, as well as other abuses by both sides, were carried out against civilian populations who were not part of the hostilities. Across the country, places of religion and hospitals were attacked, humanitarian assistance was impeded, towns pillaged and destroyed, places of safety and protection were attacked, and there was evidence of children under the age of 15 being drafted into the conflict. These violations all fall under the category of war crimes.

Overall, the Commission report said that “the stories and reports of the human toll of the violence and brutality have been heart-wrenching,” The report noted that: “All these accounts evoke the memories of some of the worst episodes of earlier human rights violations on the continent, including in South Sudan itself.”

Looking ahead, the AU has a legal and moral responsibility to act in providing recourse for victims of the conflict, and the thousands more who currently live in deplorable conditions. Many innocent people remain exposed to the conflict. The report makes comprehensive recommendations in the areas of security sector reform, demobilisation, demilitarisation and reintegration, on the role of civil society and political parties, and reform of governance structures. In its most urgent recommendations, the report captures the dilemma between pursuing peace and administering justice, and the view that “reconciliation is dependent upon justice that is broader than criminal justice alone”. The Commission takes a firm stance that those who have committed atrocities should be prosecuted, and that “victims and communities are unlikely to embrace reconciliation otherwise, given the culture of impunity in South Sudan”.

One of the final, and perhaps the most important and commendable recommendations in the report, calls for the establishment of an ad hoc African legal mechanism, under the aegis of the African Union. The establishment of such a body provides a real opportunity for the AU to prove its commitment to address mass human rights violations on the continent, and establish the conditions for reconciliation in the country. Since the formation of the African Court of Justice, and in response to debates around the legitimacy of ICC, many feel that the AU has been more interested in kowtowing to the continent’s political elites, than providing redress for victims of mass violence.

The Commission’s report provides a crucially important opportunity for the AU to prove its commitment to dealing with perpetrators of crimes against humanity. If, as a matter of urgency, the AU was to accept the recommendations of the Commission, and create proposed ad hoc court, it would demonstrate the commitment of African Governments to address human rights violations on the continent. It would also provide the AU with an opportunity to provide justice, and map a process of reconciliation for the people of South Sudan. DM

Joy Mutoka is a Visiting Scholar at the Institute for Justice and Reconciliation, Cape Town, and is currently based at the University of Notre Dame, USA.