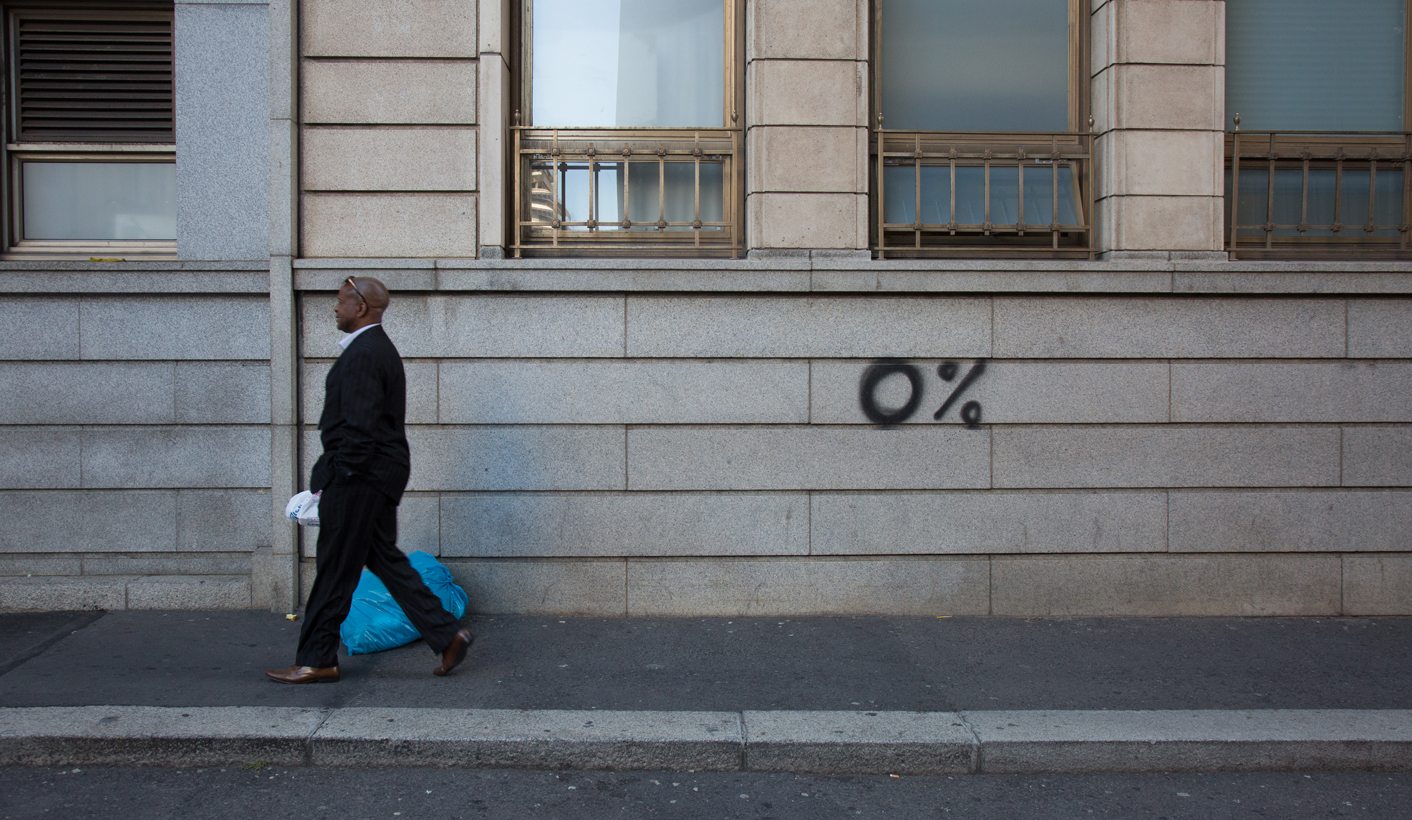 The question that has been raised this week is whether it is possible to increase funding for universities. Most mainstream analysts, commentators in the media, and the higher education minister have suggested it is not. However, analysis by the South African Institute of Race Relations suggests it is, if government spending priorities can be adjusted. By ROSHUMA PHUNGO.

Contrary to prevailing opinions, and despite current fiscal pressures, estimates produced by the South African Institute of Race Relations this week suggest that free higher education for all undergraduate students is affordable for South Africa.

Currently, levels of public spending on universities sit at around 0.8% of gross domestic product (GDP), which is low by global standards. A more appropriate number would be 2.5% of GDP. In addition, data we have produced on household spending levels suggests that only 5% of South African families could comfortably afford to pay university fees for their children. Ensuring access to children from less prosperous backgrounds will require a significant degree of subsidy or grant funding.

The question that has been raised this week is whether such levels of funding are possible. Most mainstream analysts, commentators in the media, and the higher education minister have suggested that it is not. However, our analysis suggests that it is, if government spending priorities could be adjusted.

Currently there are just over 800,000 undergraduate students at university. Our own experience of funding tertiary education, through our bursaries department, is that an amount in the region of R100,000 per annum is generally sufficient to cover the annual tuition, accommodation, and related costs of an undergraduate student. This cost is over and above the current amount of approximately R25-billion that taxpayers spend on funding universities. In other words our estimated average unit cost per student – once the cost of the existing taxpayer subsidy is taken into account – is closer to R120,000 per annum.

For the sake of argument, our analysis is ignoring the amounts fee-paying students and other private sources of funding contribute to universities.

If higher education was to be funded solely through taxpayer subsidies then a further R71-billion, over and above the existing R25-billion, would be necessary. Our analysis suggests that, with sufficient prioritising, that R71-billion could be raised.

For example, our analysts showed this week that the one percentage point employers already pay to the Sector Education and Training Authority together with cutting off all subsidies to parastatals and other entities could deliver an estimated R45-billion per annum. Cutting the state’s wage bill by 5% would deliver another R22-billion. A 25% cut in defence and military spending would add R10-billion for a total of R77-billion. There are many other budgeting permutations that could deliver the amount of R71-billion. Also, keep in mind that our analysis has thus far excluded private sources of university funding that amount to an estimated R20-billion per annum – which immediately lessens the burden on taxpayers.

Likewise, our analysis is in terms of grant funding that leaves students debt free on graduation. If the grants were converted into loans – which would be repaid once graduates were in employment in order to fund the next generation of students – then the burden on taxpayers would be less still. In addition, our analysis also did not account for the possibility of higher GDP growth rates or less corruption and wastage in government spending, which would lessen the burden even further. We have also not accounted for the waste incurred by the high tertiary drop-out rate.

In other words, our figures and estimates are deeply conservative and yet they suggest that fully subsidised undergraduate education is affordable for all students currently attending universities. The levels of funding we propose would also take university spending as a proportion of GDP to 2.1% – well in line with many international norms.

Questions can be raised about whether fully subsidised undergraduate study is desirable. Questions can also be raised about the appropriate allocation of resources in a society such as South Africa. Likewise, the benefits of grant funding as opposed to low-interest loan schemes deserve to be explored. However, the affordability of such subsidisation is not a question if the government were to shift some of its expenditure priorities. DM

Roshuma Phungo is deputy head of research at the South African Institute of Race Relations.

Photo: 0% is spraypainted on one of the outer walls of a Parliament building, indicating the level to which protesters want fees to increase. Cape Town, 21 October 2015. (Photo: Shaun Swingler)