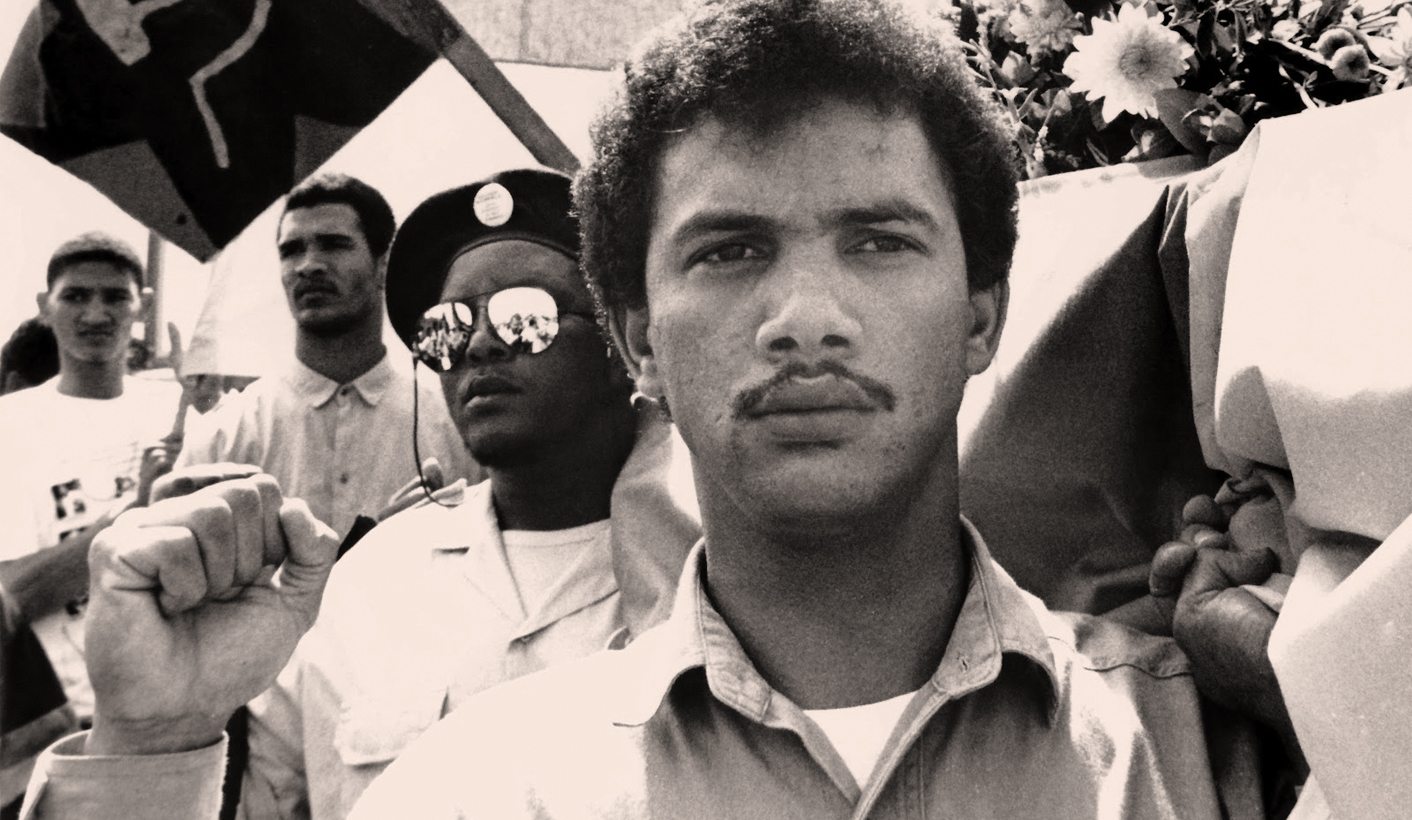 Today’s student activism is an inevitable product of malcontent fuelled by an incremental sense of dissatisfaction and disappointment in leadership. Instead of rallying behind their leaders of the future, many South African political and societal leaders perpetuate lazy narratives about how youth are a threat, dismissing their concerns. Events such as the upcoming annual Ashley Kriel Memorial Lecture remind us of the importance of recognising connections between generations of activists of the past and those of today as crucial to sustainable change. By SABINE MATSHEKA.

They were young, brave and fearlessly confronting a vicious, oppressive system. In April 1980, through the leadership of the youth movement ‘The Committee of 81’, students all over the Western Cape embarked on a class boycott that would end up being the precursor to a massive revolt in student activism joining many other initiatives all over the country. Overwhelming optimism and impervious focus equipped the generation of the 1980s to challenge Africa’s most powerful military force unarmed. That same impermeable attitude is what arms the students of 2015 in their battle for inclusion.

In 1980, at the age of 14, Ashley Kriel joined the Bonteheuwel Youth Movement he would later lead. His fearless work became such a threat to the regime that, at the age of 20, he was murdered by police. In order to plot the future it is crucial to explore the events of the past that have come to define our present. That is why it is important to note that the born-frees’ fight is not wholly about fee increases. It is not about the statues. Today’s student activism is an inevitable product of malcontent fuelled by an incremental sense of dissatisfaction and disappointment in leadership. Instead of rallying behind their leaders of the future, many South African political and societal leaders perpetuate lazy narratives about how youth are a threat, dismissing the concerns raised.

Perceptions need to be altered beyond the existing singular narrative of South African students as ungrateful, violent, uneducated and unemployable. Eleanor du Plooy, project leader for the Ashley Kriel Youth Development Project at the Institute for Justice and Reconciliation (IJR), states: “Young people need and deserve to be recognised as the powerful agents of social transformation and change that many will become.” Knowledge and experience are shared through conversations between generations that promote deeper insight into actions and behaviours. Events such as the upcoming annual Ashley Kriel Memorial Lecture remind us of the importance of recognising connections between generations of activists of the past and those of today as crucial to sustainable change.

It goes without saying that the protests we see now are a result of young people’s frustrations about increased inequality, poverty and social exclusion. That said, it is important for young people to understand that addressing these issues will only come through meaningful engagement with the university administration and management among others who hold the power to structural and sustainable transformation. It is important that both parties listen to understand, not to reply. Dialectical conflict will only hinder the chance for substantial change. It is also imperative that those with the knowledge and wisdom within societies refrain from criticism and shaming young people for raising their voices and instead educate, guide and support them in this struggle. Ashley Kriel would not have done it any other way.

South Africa is at a very complex but exciting time in its history. The legacy left behind by past generations, and which the born-frees seek to realise, is one which has an insatiable spirit. This reality has, however, been tainted when scholars are unable to pay exorbitant fees and are being failed by the institutions in which they should have an ally. The prospect of a youth revolution is no longer an ominous, distant storm on the horizon. The rain is here, the wind already unleashed through today’s resurgence of the student movement. Just like the fiery youth of the 1970s and 1980s, today’s students refuse to be silenced or fooled by the system. Just as after any storm, there will be sunshine in the morning but it is imperative to learn from the past damage so everyone can rebuild.

In commemoration of Ashley Kriel’s legacy of leadership and the contribution that youth across South Africa played in the struggle against apartheid, the IJR will host its annual memorial youth lecture, in partnership with the University of the Western Cape, on 22 October, themed ‘Mapping the past, plotting the future: Student activism’. For more info on the lecture and how to attend go to www.ijr.org.za. DM

Sabine Matsheka works as a communications assistant at the Institute for Justice and Reconciliation.