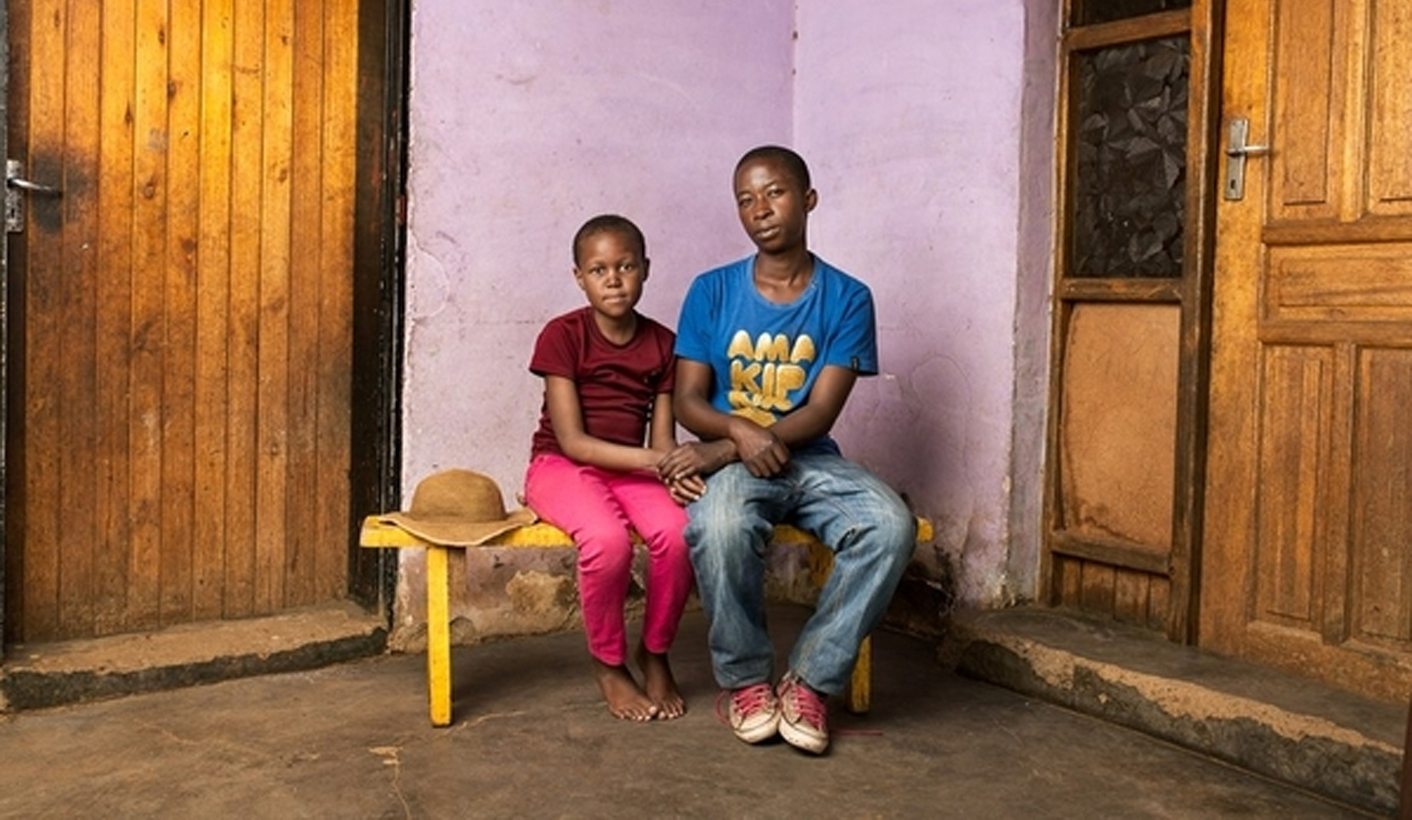 During an application for potentially thousands of former mineworkers with silicosis and tuberculosis to be certified as a class to claim damages from the gold mines, lawyers for the mines argued that mines cannot be held liable for TB. There was no necessary link between excessive exposure to silica dust and TB without silicosis, Gold Fields' lawyer told the South Gauteng High Court. By PETE LEWIS for GROUNDUP.

Mines cannot be held liable for TB, advocates for the gold mines told the South Gauteng High Court on Monday.

The court is hearing an application from lawyers for potentially thousands of former mineworkers with silicosis and TB. The miners are asking to be certified as a class to claim damages from the gold mines.

The application includes a request that 59 individuals who have provided affidavits about their work histories, job categories, employers, and health should be accepted as representatives of the two classes.

Hundreds of thousands of former miners spread across southern Africa and their families are affected.

Of the 59 individuals named in the application, 52 have silicosis with or without TB (though some have not been formally diagnosed with the disease), and the other seven have TB but not silicosis.

Following a call by the attorneys for the mineworkers to potential members of the two classes to come forward, 17,000 current and former mineworkers, and dependants of deceased mineworkers, have identified themselves. So far, it is these 17,000 people whom the 59 individuals represent, and there will potentially be many more if the class action is approved by the court.

Arguing against certification of the class action on behalf of Gold Fields, advocate Willem van der Linde said on 19 October there was no necessary link between excessive exposure to silica dust and TB without silicosis.

“A man cannot have TB due to silica dust exposure without the presence of silicosis,” he said, “but with TB in the absence of silicosis, one has to consider contagion of the disease as a cause in specific individuals. On these grounds, Gold Fields opposes certification of the second class in the application.”

Van der Linde said age, alcohol use, HIV and smoking were significant risk factors for TB, and excluding these factors in each case in the class of mineworkers who had TB without silicosis would be an immense task. He said that according to the World Health Organisation, South Africa had the largest TB epidemic in the world, driven by HIV infection.

“Ninety percent of recruits to gold mines show signs of past or present exposure to TB, and Gold Fields, which has active screening for its workforce for TB, found that it had only a slightly higher rate of TB infection than the same age and gender specific rates of TB in the general population. The slightly higher rate is explained by the existence of active screening as opposed to passive screening which forms the basis of the statistics for the entire population, and not by exposure to hazardous dust.”

Van der Linde said there was a higher rate of TB in the platinum belt than in gold mining areas, but the silica dust hazard did not exist in platinum mining. The Western Cape had a very high TB infection rate, but no gold mines, he added.

He concluded that there was no evidence that exposure to silica dust was a significant risk factor for TB in the absence of silicosis. He said there seemed to be agreement on this among the mining companies and also among occupational health experts assisting attorneys for the mineworkers.

“Silicosis diagnosis accounts for 90% of cases of TB among mineworkers,” Van der Linde said. “For the explanation of the remaining 10%, you have to look at conditions in the hostels, or in the communities in the sending areas to which contract workers return, or contagion in the mines themselves,” he continued. “The elephant in the room on TB is that it is a social disease, but that does not mean that mines can be held liable for TB.”

On the issue of whether or not a claim against damage caused by negligence could be passed on from a miner to his dependants on his death, Van der Linde said precedent in common law had established that a damages claim could not be an asset in the applicant’s estate after his death, if the death occurred before the damages claim had been settled.

In reply, presiding Judge Phineas Mojapelo said the court accepted the distinction between damages for hurt feelings (which are not transmissible to dependants or the deceased’s estate) and damages to assets (which are transmissible). “But,” he asked, “what is the high magic of a death immediately before a trial date?

“The common law is not giving us an answer on transmissibility,” said Mojapelo. “If you chop a man with an axe and kill him, common law says there can be no further claim, but if he lives on as a cripple, there can be a claim.”

Vally asked Van der Linde why the court could not change the common law in favour of the applicants. “What of the application by the dependants, and the justice of the case?” he asked. Van der Linde suggested that perhaps the applicants themselves had delayed bringing the case to court with their separate allegations, consolidation processes, and so on, and that this might have been one of the reasons why some of the miners had died before their applications could be heard.

Also on behalf of Gold Fields, advocate Jeremy Gauntlett said different mines might have been responsible for different types of breaches of their duties of care, and to differing extents. He said South Africa did not have a legal system of collective responsibility like that of the Nazis, who ascribed collective guilt to gypsies, Jews, and homosexuals.

He argued that lawyers for the mineworkers were implying that the mines had somehow acted together in “smoke-filled rooms” to devise standards which either deliberately or through negligence resulted in a systematic breach of their duty of care to their workers. Yet the Chamber of Mines was not a defendant named in the application, and that there were no allegations of this kind against the chamber in it, he said.

The only arguments put forward about “systemic breaches” or “industry-wide failures” were references to successive government commissions of inquiry, but these had not mentioned individual mines, Gauntlett said.

“Before you put Gold Fields in court with other companies, you have to show how an answer for Gold Fields can be an answer for Harmony – and you can’t do that without proving a conspiracy leading to systemic breaches,” said Gauntlett. “Certification of a class action means that you have to define common issues.”

He argued that the process would only be manageable if, contrary to the application by the miners’ lawyers who are asking that all affected miners be automatically included, only miners who explicitly chose to “opt in” were included.

“No-one will get a penny out of any of us unless individuals are known, and the dots are joined,” said Gauntlett. DM

Photo: Leseli (19) and Naleli (15) Kompi are the children of mineworker Maphatsoe Kompi, who died in October 2013 from tuberculosis of the lungs at the age of 63. Their mother has also died. Photo by THOM PIERCE.