Op-Ed: ANC can only change ICC from within 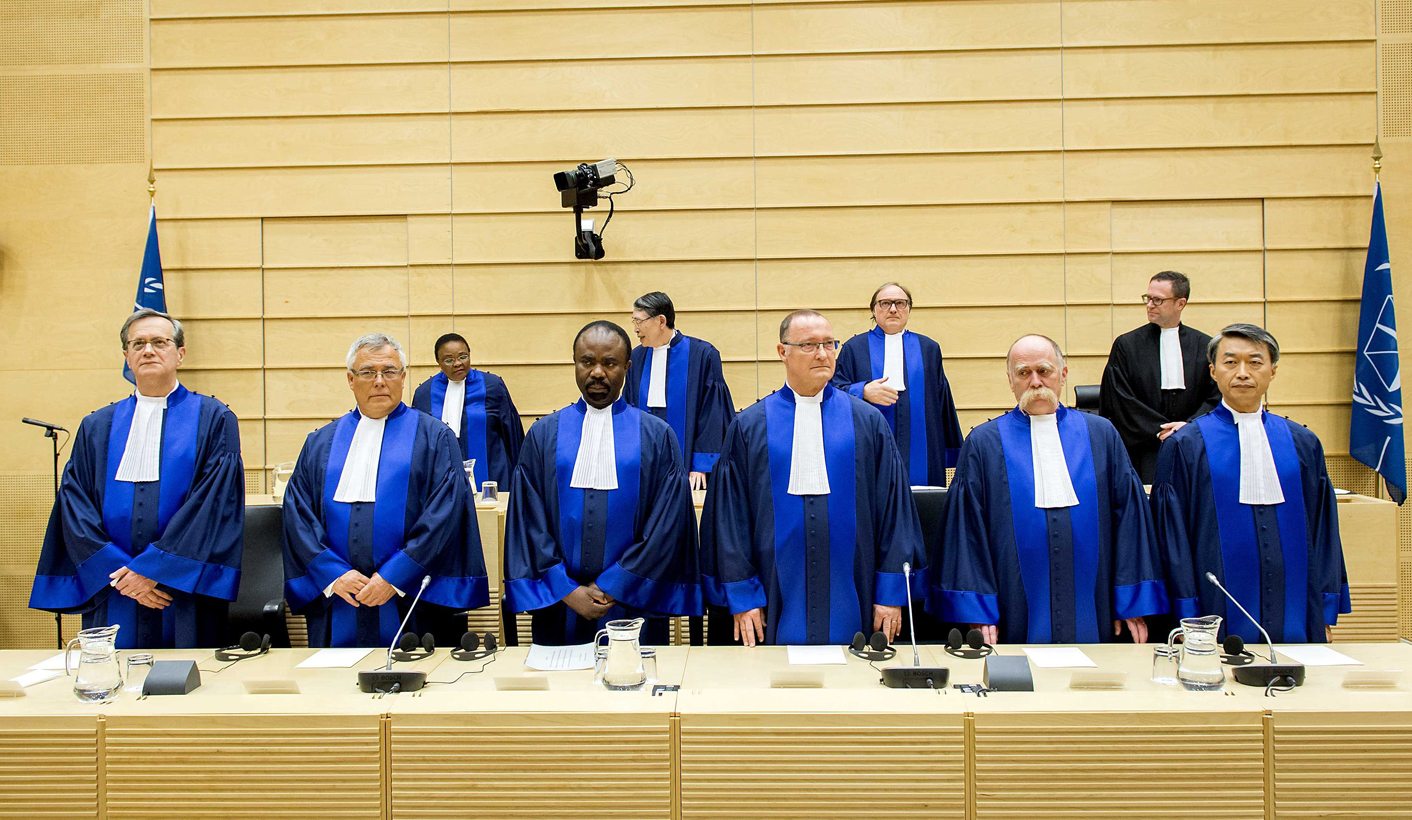 The African National Congress's intention to withdraw South Africa from the Rome Statute of the International Criminal Court is both retrogressive and shows a lack of respect for human rights, the rule of law and the need to fight impunity. The call for withdrawal is particularly disturbing when one considers South Africa’s history and sensitivity to international crimes like apartheid, crimes against humanity, genocide and war crimes. By ANGELA MUDUKUTI.

This past weekend the African National Congress (ANC) announced that it would initiate the process of South Africa’s withdrawal from the Rome Statute of the International Criminal Court (ICC). While these disappointing threats have been made before, they seem to have gained traction in light of the recent Al-Bashir saga and they raise red flags for the future of accountability in the country and on the continent.

The ANC’s stance is both retrogressive and shows a lack of respect for human rights, the rule of law and the need to fight impunity. The call for withdrawal is particularly disturbing when one considers South Africa’s history and sensitivity to international crimes like apartheid, crimes against humanity, genocide and war crimes.

Not only is the ANC calling for withdrawal but reports indicate that they are trying to mobilise other African nations to follow suit. African nations were at the forefront of the creation of the ICC and their crucial vote in favour of the creation of the court at the 1998 Rome Conference is the reason we have an international criminal court today.

Central to the call for withdrawal is the ANC’s continued misunderstanding of the jurisdictional limits of the ICC which results in them accusing the ICC of “targeting” African nations. While we can all agree that the ICC would do well to broaden the geographical representation of its docket, one cannot with a straight face, accuse the ICC of “targeting” Africa. To suggest such is to blatantly ignore the ongoing perpetration of egregious crimes on the African continent and the multitude of victims.

An objective look at the facts reveals that Africa is making use of the court it helped create. There are eight situations that form the basis of the cases before the ICC today. Four of the eight, Uganda, the Central African Republic, the Democratic Republic of Congo, and Mali, are self-referrals, where these sovereign states requested the ICC to intervene.

Two of the eight are the situations in Sudan and Libya which were referred to the ICC by the United Nations (UN) Security Council. The Kenyan example is the only pure manifestation of the prosecutor exercising jurisdiction in a state party, of his or her own volition. Even in that instance, the Kenyan government was given ample time to take steps to ensure accountability for the crimes committed during the 2007/2008 post-election violence. Following its inability to do so, the ICC intervened. The ICC remains as a court of last resort, intervening only when states are unwilling or unable to address crimes committed.

The ICC is also currently involved in Côte d’Ivoire but that is very similar to a self-referral as the country recognised the jurisdiction of the court in 2010.

It is evident that the ICC is not “targeting” the African continent. Leading one to ask the following important questions: Who stands to gain from this proposed withdrawal and what will they gain? The people of South Africa will most definitely not be the beneficiaries of this politically ill-advised retrogressive step.

Is the ruling party looking for recognition among its peers at the African Union and is supporting impunity and belittling the only global accountability mechanism the best way to go about this? Is it worth sacrificing Nelson Mandela’s vision of a foreign policy that prioritises human rights?

Surely a more productive approach would be to constructively engage with the ICC as opposed to abandoning it. If the ANC wants to change the ICC, they can only do that from within the institution. The ICC is far from perfect but nations like South Africa, should be leading the call for constructive engagement with the ICC not seeking to mobilise mass withdrawal.

Let us not forget that the African continent is devoid of a regional justice mechanism with the jurisdiction to handle international crimes. The African Court in its current form has no jurisdiction to handle crimes against humanity, genocide, and war crimes. The Southern Africa Development Community Tribunal has also been dismantled and is likely to be resurrected as a tribunal that only deals with interstate disputes and not matters brought by individuals. National jurisdictions are not equipped with the correct legal framework or, often, the will to try powerful leaders who typically commit these crimes. Without the ICC, the African continent will be faced with continued perpetration of crimes with no accountability or justice for the victims.

Thankfully the withdrawal process is a long one. The ANC must get their proposal through both houses of parliament and then President Jacob Zuma must write a letter to the UN secretary-general indicating South Africa’s intention to withdraw. Only a year after that letter has been submitted will the withdrawal be effective. In the interim, none of South Africa’s obligations are suspended and they remain bound by the Rome Statute. DM