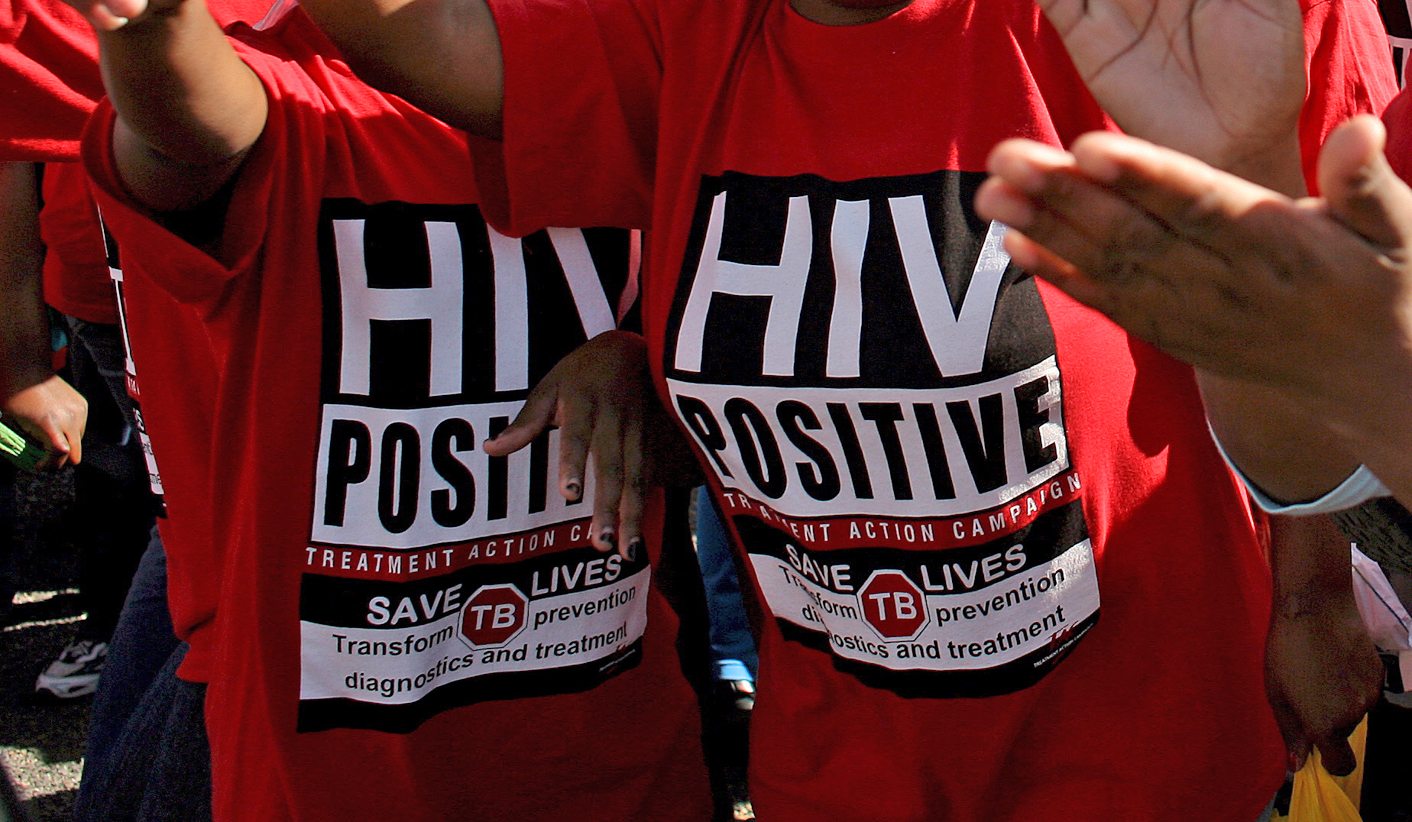 The New Age newspaper recently reported that “about 41%” of college students in South Africa are HIV positive. AFRICA CHECK discovered this statistic is vastly inaccurate.

Has the HIV prevalence rate among college students in South Africa risen as high as 41%?

If the statistic was correct, the HIV prevalence rate among students would be nearly four times the national estimate of 11.2%. Could it be?

Manana is the face of the “First Things First” campaign that promotes HIV testing among students and offers counselling services. His spokesman, Busisiwe Nongogo, said he did make the claim but was referring to the infection rate among all students in higher education, not just FET colleges.

Further education and training (FET) colleges provide vocational learning in specialised fields for students with a Grade 9 high school qualification. In 2013, the latest year for which figures are available, nearly 800,000 students were enrolled at FET colleges across South Africa.

Nongogo referred us to the country director of the Higher Education and Training  HIV/Aids programme (HEAIDS) as the source of the 41% statistic. But Dr Ramneek Ahluwalia told Africa Check that the New Age’s report was incorrect.

“HIV infection rates among students are not that high,” he said. “The figure of 41% refers to the number of students involved in sexual activities with multiple partners.”

This was a finding of a 2008/2009 study by HEAIDS on sexual behaviour among students in higher education institutions. Sexually active students were asked whether they had more than one sex partner in the last year. To this question, 41% said yes.

What is the HIV prevalence rate among students?

The study involved a sample of 17,062 students from 21 of South Africa’s 23 universities. However, the study did not cover FET colleges and other places of vocational training.

It found the mean prevalence of HIV among all students was 3.4%. A prevalence of 3.8% was found among students who were sexually active – who made up two-thirds of the sample.

Venter told Africa Check he views the HEAIDS study as a fair reflection of the HIV prevalence rate among students, although it was much lower than the national estimate of 11.2%.

“It may be that [students] have easier access to condoms, and hence their risk goes down,” he said.

In mid-2015, Statistics South Africa estimated that the HIV prevalence rate among all young people between 15 and 24 in South Africa was 5.6%.

Conclusion: At last count, less than 4% of students were HIV positive

The statistic that 41% of FET college students are HIV positive is vastly incorrect. The most recent data on HIV prevalence in the higher education sector puts the figure at 3.4%, but the study only covered 21 of South Africa’s 23 universities and none of its FET colleges and other vocational training centres. DM

Are 60% of sex workers in South Africa HIV positive? The data is limited