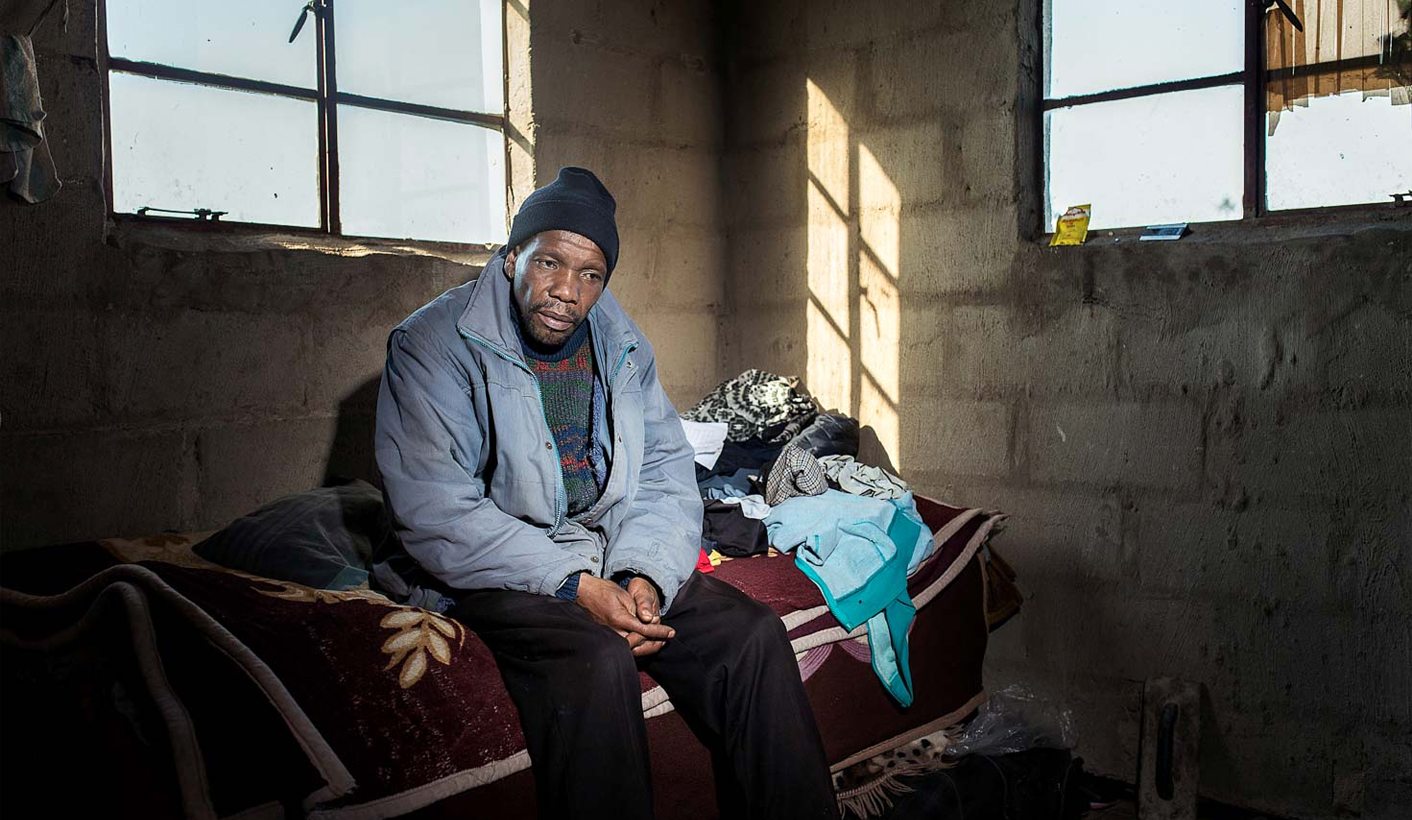 The landmark silicosis class action lawsuit in South Africa has thrown up some similarities between the history of the country's gold mines and the violent history of the rubber trade in the Congo. Over decades, South Africa's gold mines systematically exposed their mostly poor and black workers to dangerous levels of silica dust knowing it would kill them. By MARCUS LOW for GROUNDUP.

In King Leopold’s Ghost, the historian Adam Hochschild uncovers the horrors committed in the Belgian Congo in the years before and after 1900. It is a history of slavery, murder and mutilation – anyone who’s seen the pictures of piles of cut-off hands cannot but be horrified by it.

Rather than just focusing on “the horror”, Hochschild zooms in on the courageous individuals who stood up against this cruelty. These are people like George Washington Williams, a black American journalist who travelled to the Congo in the late 1880s, and ED Morel, who dedicated much of his life to exposing the atrocities to the British public and to changing public opinion.

Recently, doing some work on the landmark silicosis class action lawsuit here in South Africa, I was struck by the realisation that the history of our gold mines has similarities with the history of the rubber trade in the Congo. Of course, we did not have anything close to the same number of murders. Nor was their cutting-off of hands. But our gold mines, over decades, systematically exposed their mostly poor and black workers to dangerous levels of silica dust knowing it would kill them. Estimates vary, but probably as many as 20% of workers in South African gold mines over the last five or so decades developed silicosis. That adds up to hundreds of thousands of men – most of whom have already died.

The historian Jock McCulloch has shown that the history of silicosis in South Africa is deeply interwoven with our history of racial discrimination. Long before 1948, black miners were treated according to different rules than their white counterparts. While it is clearly a story of race, it is also one of commercially driven colonialist exploitation. In short, gold mines made loads of money for both mining companies and the state. If this meant ruining the lungs of hundreds of thousands of mostly poor black men, that was a price they were willing to pay. The specific conditions around silicosis and the gold mines made it easy for them to get away with it – the workers involved had little or no access to justice, existing compensation systems were severely dysfunctional, and, unlike severed hands, silicosis develops slowly and the scarring is hidden inside the body.

The horrible subtext to all of this, the core of what we need to confront, is that either because they are black or because they are poor, or both, gold mining companies, with the collusion of the state, treated their workers as second-class people who are disposable.

As was the case in the Congo, this underbelly of our history has largely remained hidden. At the Truth and Reconciliation Commission (TRC) hearings in 1996 we did face many of the horrors of apartheid, but inevitably we only heard a fraction of the story. Histories like those of the gold mines have largely remained unaccounted for in our attempts to come to terms with our past. This is an open wound that arguably contributes to the continued disaffection of black working class people in the current dispensation.

For two weeks starting on Monday 12 October, the deliberations at the South Gauteng High Court promise to shine the light of our Constitution on this historic injustice. In the case of Nkala and others v Harmony and others, three sets of lawyers representing 56 former miners will seek to hold the entire gold mining industry in South Africa accountable for the failure to protect the health of workers. The applicants will be asking the court to certify two classes of people: miners who have both worked two years on the mines in the last five decades and developed either silicosis or contracted tuberculosis. It will likely be the largest class action lawsuit in South African history and is likely to reverberate around the world. If the former mineworkers are successful, the companies will have to fork out billions of rands in compensation.

The case is firstly about just compensation for former mineworkers and their families. The Constitutional Court has already declared the existing compensation system to be inadequate. But it is also about creating accountability to ensure that gold mines clean up their act and ensure that current and future mineworkers are not exposed to unsafe levels of silica dust. Mining companies must know that if they infringe the rights of their workers they will have to pay a high price.

But on top of all that, the case is also about doing what Hochschild did with King Leopold’s Ghost and to some extent what we aimed to do with the TRC. It is about facing up to a history many wealthy and powerful people would rather shy away from. It is about putting on public record the harm done to the miners for whom there has been no justice, who were recruited from places like the rural Eastern Cape and then some years later sent back there with ruined lungs and no prospects of further employment.

Our Constitution guarantees everyone the right to dignity and to bodily integrity. It does so for everyone – whether you are a poor person without matric or a wealthy person with political connections. It is clear that the rights of former miners with silicosis have been infringed, and that as yet constitutional guarantees have not meant much to them. Whether the court upholds their rights and provides some form of justice remains to be seen. Either way, it will tell us a lot about the country we live in and our values as a society. DM

Low is with the Treatment Action Campaign (TAC). The TAC together with Sonke Gender Justice has been admitted as friend of the court in the silicosis case.

Priorities for saving the private sector