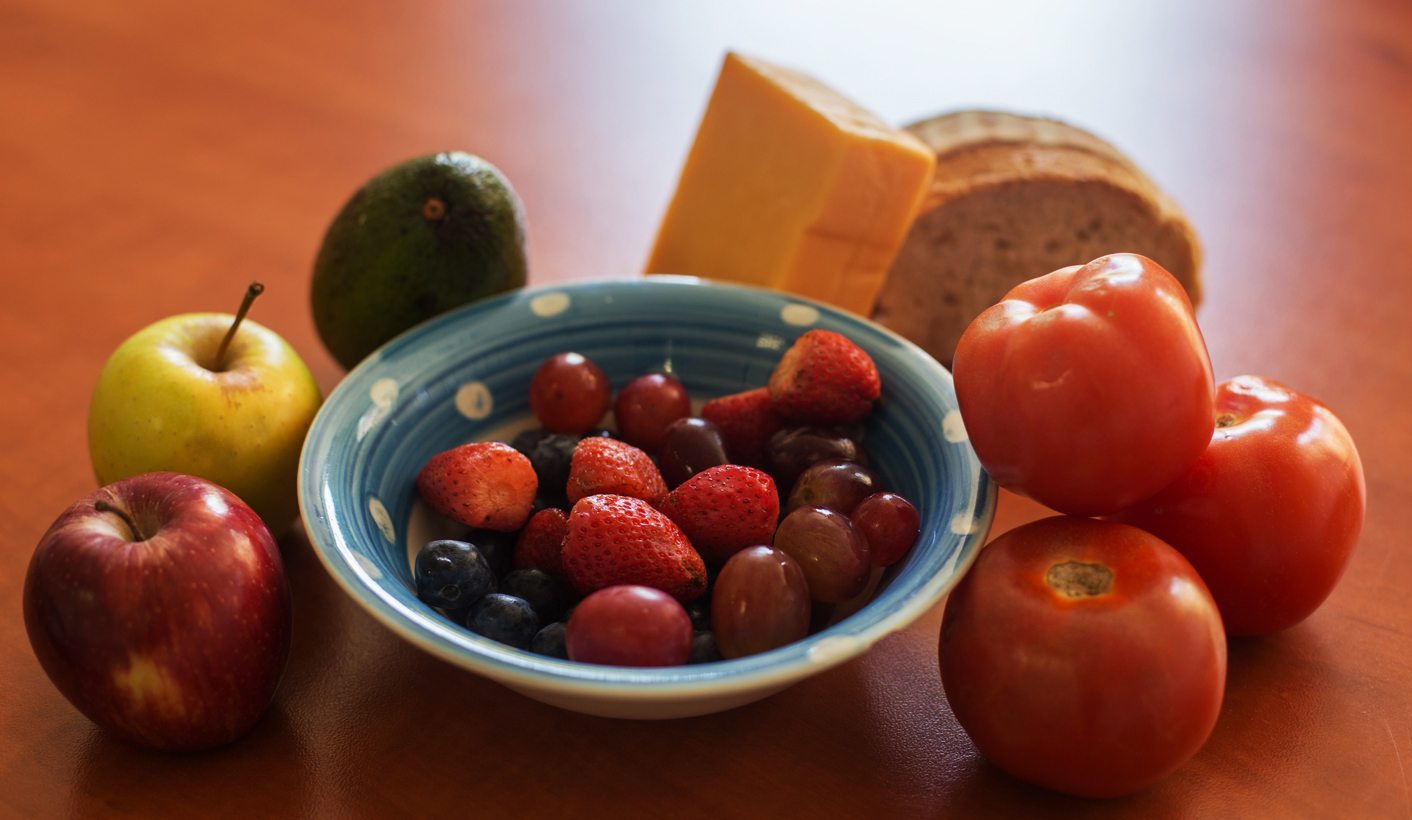 As the debate on the Banting diet rages on and on, Professor David Sanders says the country’s real nutrition problems are high rates of low birth weight, malnutrition, obesity and disease. All of these occur in an environment in which large food corporations have penetrated the market, offering food of questionable nutrition that is cheaper than healthy alternatives. By ASHLEIGH FURLONG for GROUNDUP.

Based on how much of our public space Tim Noakes and the Banting diet occupy, you might think one of the most important nutrition problems facing South Africa is the carbohydrate vs fat intake in our diets. It just isn’t.

David Sanders is emeritus professor at the University of Western Cape’s School of Public Health. A paediatrician for 30 years, he has been explaining the links between politics, poverty and nutrition. He is outspoken on the steps that need to be taken to improve childhood nutrition, and a passionate advocate for breastfeeding. While not nearly as well known to the general public as Noakes, he is a leading figure in public and child health and respected by scientists in his field. He has published a long list of peer-reviewed papers as well as several books.

Photo: Professor David Sanders has spent most of his adult life examining the politics of nutrition and advocating for access to better nutrition for poor people. Photo from University of Western Cape website.

Sanders is not entirely opposed to Noakes’s diet for adults. He agrees that “the amount of refined carbohydrates in what has become the modern diet is excessive and dangerous”. He also says research has shown that saturated fats are a lot less dangerous than previously thought but that the long-term effects of a diet high in animal fat and protein have yet to be determined.

“But Noakes goes overboard in his extremely stringent recommendations about carbohydrate intake,” says Sanders. “It seems to be ahistorical and also infeasible for most people.”

Instead, Sanders points to the country’s high rates of low birth weight, malnutrition, obesity and disease, and how these occur in an environment where large food corporations have penetrated the market, offering food of questionable nutrition that is cheaper than healthy alternatives.

The latest data from the South African National Health and Nutrition Examination Survey SANHANES indicates that 28% of South African households were at risk of hunger and 26% experienced hunger in 2012. Undernutrition among children is high, with the prevalence of stunting sitting at 27% of children under three. About 6% of children under 14 are underweight, about one in a hundred severely so.

Low birth weight is correlated with poor infant health. According to the 2013 Saving Babies report, 15% of all live births have a low weight at public healthcare facilities These low birth weights are associated with the majority of deaths within the first 28 days of life.

Sanders says one of the main causes of low birth weight is suboptimal nutrition of the mother, especially before and during the early months of pregnancy. Hard physical labour as well as substance abuse in the form of tobacco, alcohol and drugs can also cause low birth weight. HIV and other sexually transmitted infections also contribute. All of these factors can lead to preterm births as well as babies carried to full term but born at low weights.

A baby with a low birth weight may be unable to breastfeed properly and therefore cannot receive adequate nutrition. He or she is also more susceptible to infections and has a greater tendency to become undernourished as a young child.

“There is increasing evidence that low birth weight infants, especially those who were small for gestational age, if exposed to an environment where nutrients are unlimited, have a greater tendency to early obesity, diabetes and heart disease,” says Sanders. “The idea is that because this foetus has been relatively starved in utero, it becomes very efficient at utilising all nutrients offered.”

According to Statistics SA’s Mortality and Causes of Death 2013, the leading cause of death for children under five in 2013 was intestinal infectious diseases (which results in diarrhoea), followed by respiratory and cardiovascular disorders specific to the perinatal period (before and during birth). Third was influenza and pneumonia. Many of these deaths are attributable to HIV infection, but nutritional factors are also likely often the primary cause or a contributory one.

The first form of nutrition most babies receive upon birth is breast milk. It contains all the nutrients needed for growth and it provides immunity to diseases. Sanders is a strong proponent of exclusive breastfeeding, which is nothing but breast milk for the first six months of life.

“We have the lowest breastfeeding rates in the world. The best data tell us that our exclusive breastfeeding rates at six months are 8%,” says Sanders. “One (reason for the purchase of formula milk) is that it is perceived as modern. Another is that the infant formula companies have had virtually a free hand in South Africa, although recently legislation has been introduced to regulate their operations.”

The International Code on the Marketing of Breast-milk Substitutes was compiled in 1981 but South Africa only translated the code into regulations in 2012. The regulations limit how formula milk can be marketed, and prevent it from being provided at clinics. Until recently, formula milk was provided to infants if the clinic deemed them undernourished.

Before studies showed that antiretroviral medicines could almost eliminate the transmission of HIV to breastfeeding babies, South Africa’s HIV clinicians were divided on the role of formula milk (Sanders was outspoken against formula milk during this debate). Now there is consensus that exclusive breastfeeding coupled with antiretrovirals is the best option for HIV-positive mothers, and this is what guidelines recommend.

Sanders explains that the dangers of mixed feeding are a higher risk of HIV transmission and that the protection against disease provided by breastfeeding is reduced. “So children were not only dying of HIV, (they were dying) of pneumonia and undernutrition-related problems. All of these can be significantly reduced by breastfeeding because breastfeeding protects from infection,” he says.

Once infants begin to be weaned off breast milk, the average South African mother feeds her baby watered-down maize meal, a low-nutrient food that will fill up the baby’s stomach but not provide them with the necessary nutrients. Sanders says high-energy foods should be added to a weaning diet such as oils and peanut butter, as well as proteins such as sour milk, beans and lentils.

The reason why one will find an undernourished child in the same family as an obese mother can be linked to a diet that is nutrient poor and monotonous. “They are both existing on the same diet, but the mother can accommodate enough mealie pap in her stomach to give her enough calories,” Sanders says.

Despite this, the obese mother will likely have a high level of micronutrient deficiency, he explains.

Sanders argues that one of the major problems with nutrition in South Africa is the proliferation of food corporations that relentlessly market and sell unhealthy food. He says transnational food corporations are targeting middle-income countries such as South Africa. “We have got this poor population, a large percentage of whom receive cash child support grants and other cash, and the supermarkets are spreading,” he says.

“Not only do we have a significantly higher number of people living in towns than other African countries, but even the rural areas are urbanised in the sense that very few people undertake significant agricultural activities. So people live in rural areas, they don’t produce much of their food, and they purchase food.”

The SANHANES study found it is mostly females who shop for groceries and that the most important factor for women when purchasing food was the price. Health was a much smaller consideration for most shoppers, especially if it was a man doing the shopping.