WRC 2015: South Africa vs Scotland preview – by the numbers 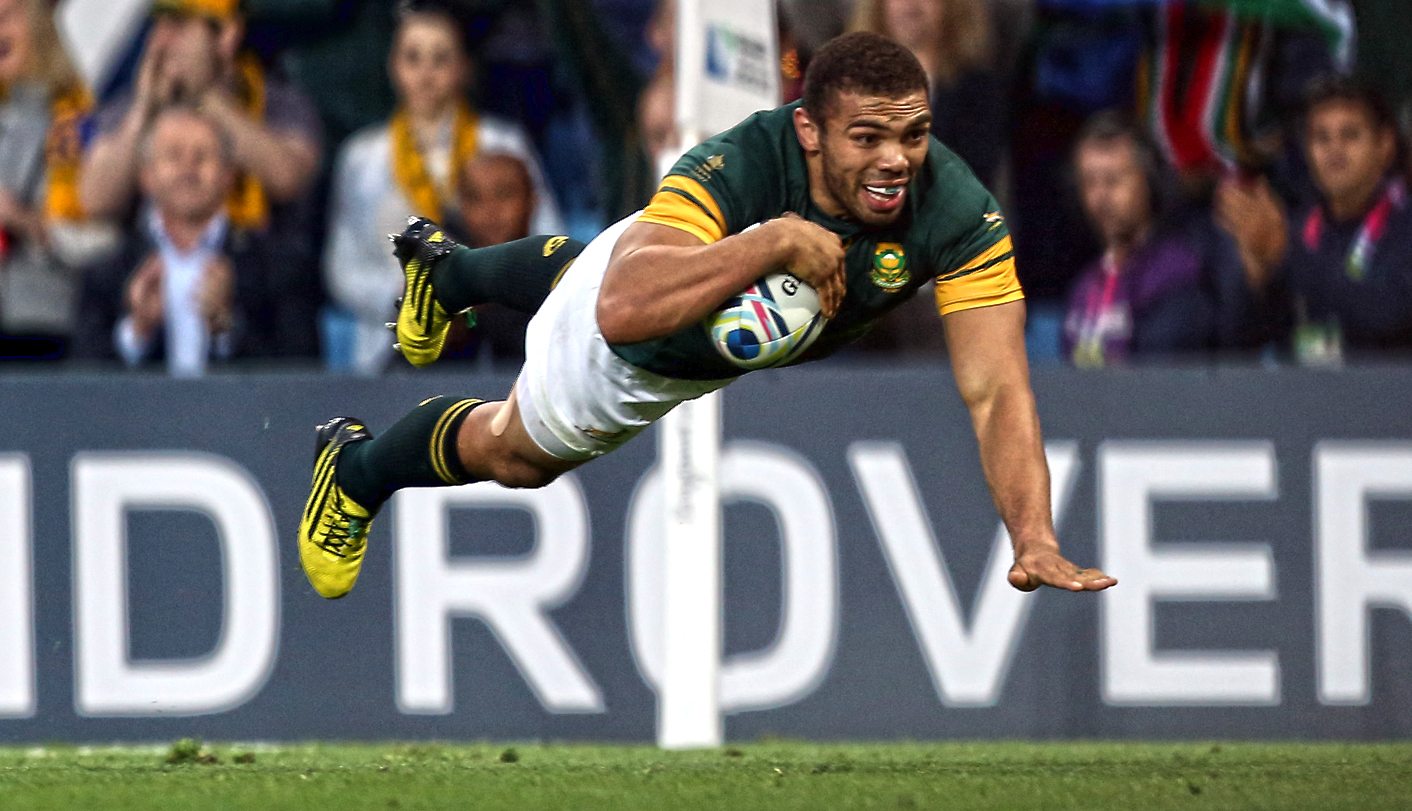 Sure, we can talk tactics and physicality in rugby, but that’s what everyone does around the braai anyway. A new data company is unearthing some interesting statistics and beating the bookies to their own game. By ANTOINETTE MULLER.

While most of us mere mortals are left wondering why it is that the Springboks seem to be acting as if they’ve only just discovered Scotland have two Saffas in their midst who can understand their Afrikaans line-out calls, some clever people are crunching numbers to predict results.

Moneyball divides the hardened rugby fans, but for the geeks who like to look deeper than beating the hell out of each other in a scrum, it is gold dust. Principa, a data analytics company, is making waves with its predictions, most staggeringly, having correctly predicted the Japan upset over South Africa on their first try, before extra data was added and the system picked SA. Number crunchers have looked at data dating back 20 years, involving almost 100 teams and 6,000 matches and they have found some interesting tidbits.

Here’s the interesting part – on average about 20% of all matches were upsets – where a higher-ranking team was defeated by a lower-ranking team. To put the data to the test, the Daily Maverick asked the number junkies to chew over some data morsels ahead of South Africa’s clash against Scotland. Sure, we can talk tactics and how Fourie du Preez will fare with the captaincy armband, but isn’t that what everyone is doing around the braai?

When it comes to picking a winner without using data, there are many variables. South Africa have named a strong team to face Scotland on Saturday. It is probably as close to perfect as you’ll get when it comes to picking a good combo from the squad at Heyeneke Meyer’s disposal and going by the numbers between the two teams, South Africa are very much favourites on paper and the stats back that up.

Stats are, of course, not everything, but they certainly do make for interesting reading, especially when you dig a little deeper than the basics. And that’s exactly what the folks at Principa did. They found that South Africa scored first in almost 65% of their World Cup matches and here’s a cracker: in all of South Africa’s World Cup losses, the opposition has scored first. Overall, South Africa win 77% of games in which they opened the scoring.

South Africa’s defence has been steadily improving throughout the World Cup and their physicality should meant that they control the match against Scotland by doing some grunt work. But for those who long for a South African brand of rugby that is more entertaining and free flowing, there is some hope.

Meyer has abandoned some of his conservatism for Saturday’s clash and opted for three youngsters in the backline. Numbers 10 to 13 will be occupied by players with just 30 caps between them, with 21-year-old Handre Pollard, 23-year-old Damian de Allende and 21-year-old Jesse Kriel all earning starting berths. They will be supported by players with plenty of experience though, and it seems to have given the most hilariously animated man in the coach’s box some solace.

“I’ve always believed at World Cups you have to have at least some guys with good seniority and lots of experience. But what this 10, 12 and 13 have all done for us in tough games is … that they’ve (shown they can) come through,” said Meyer.

“What we lack in experience (in those positions) we’ll bring in pure, pure heart. Sometimes youngsters don’t actually understand the big moments; they bring no fear. Boris Becker at 17 won Wimbledon and didn’t feel pressure. Mike Tyson at 21 was best boxer in the world and didn’t care about anything. I can go on and on.”

You might not be able to teach an old dog new tricks, but maybe Meyer is believing that his young dogs can bring some of their own tricks. DM