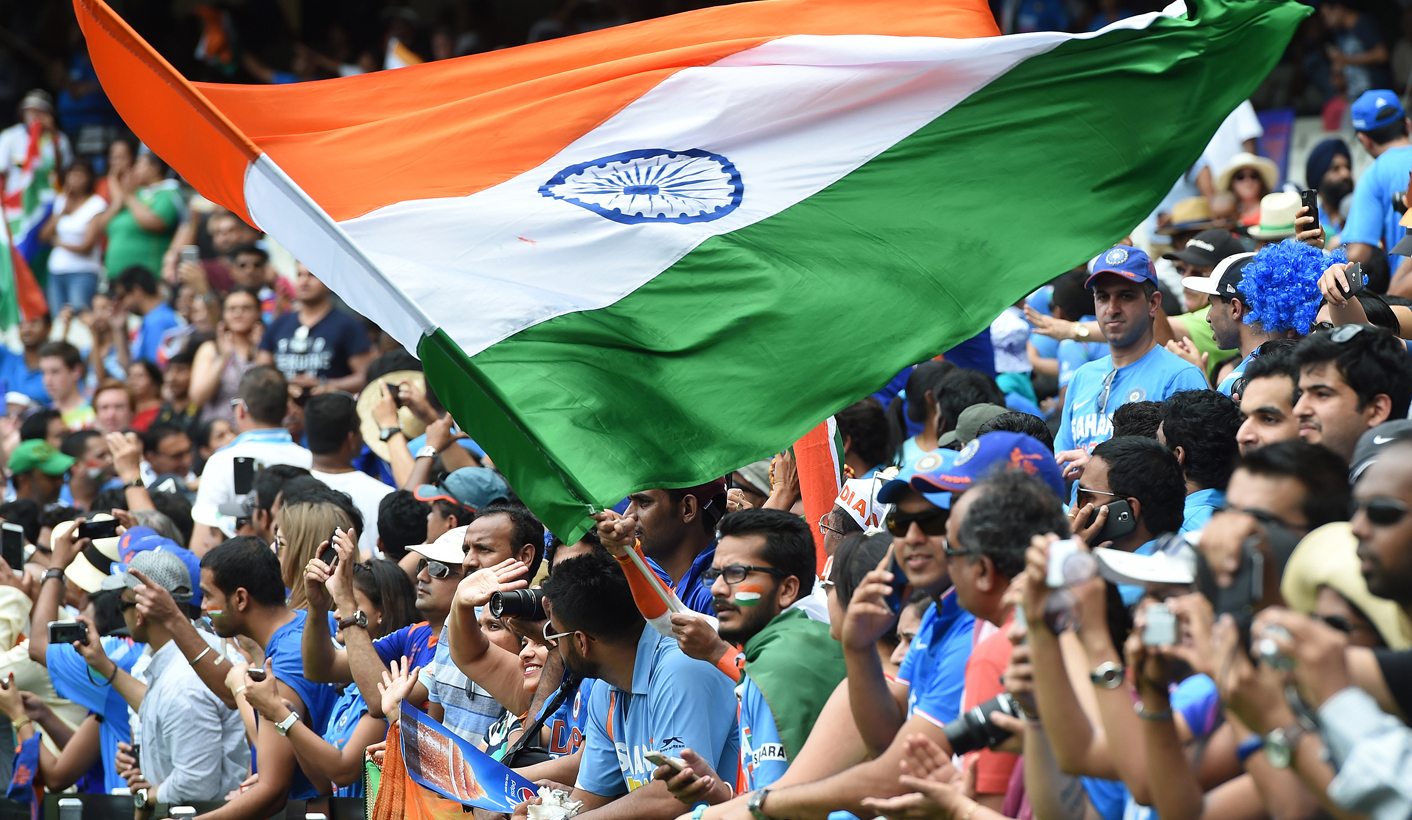 The appetisers ahead of the Test series might be devoid of context, but it’s a luxury opportunity for South Africa to test out options and conditions before next year’s World Twenty20 in India. By ANTOINETTE MULLER.

It’s hard to believe that less than two years ago, Cricket South Africa (CSA) and the Board of Control for Cricket in India (BCCI) were at each other’s throats. The two detested each other so much that the BCCI shortened what should have been a lengthy tour to South Africa to mere scraps. Now, the Proteas have arrived in India for what will be their longest tour of the subcontinent ever – 72 days – and even have the luxury of a first-hand trial of conditions ahead of next year’s International Cricket Council (ICC) World Twenty20 (T20).

A trial is exactly what South Africa’s three-match T20 series will be – both for some of the players and to suss out the opposition. There is no qualification at stake, that’s automatically in the bag with the ICC’s insular system of refusing to let cricket grow, so the only good thing that could possibly come from this little jamboree is trying new things.

First, the opening berth. In the warm-up match, South Africa paired AB de Villiers with Quinton de Kock. Hashim Amla is in the squad and has a few decent T20 performances under his belt. His partnership at the top of the order with De Kock has produced some stellar results, but South Africa might want to try De Villiers in an opening role. That’s largely down to the theory that you want your best batsman to hit the most balls. Whether that means Amla drops out of the side completely and South Africa opt for an all-out aggressive approach will remain to be seen.

The middle order is very much the one which can be expected to go to next year’s World T20. Faf du Plessis is one of the best T20 players in the side while JP Duminy offers a handy all-round option. It is further down where things become a bit congested. David Miller and Farhaan Behardien are probably on a level footing. Miller has never quite lived up to his domestic reputation while Behardien has recently shown real promise at international level. Giving both a trial in Indian conditions, against international opposition, will help make the decision in the World T20 easier next year and with Rilee Rossouw reaching a level where he picks himself, the pressure is on for both to do something during this series.

Then there is the injured David Wiese. Wiese has been touted as a Lance Klusener type lower-order slogger, but hasn’t quite fulfilled that prophesy just yet and won’t get to do so while watching from the sidelines. From the wilderness, South Africa have plucked Albie Morkel, who had a stellar domestic season last year. When Morkel played an absolute blinder during last year’s Momentum One-Day Cup final – an innings that won the Titans the game – he was very nearly in tears. Morkel had hit an unbeaten 134 off just 103 balls and had said he was sure that his international career was over, so doing it for his franchise was something special. Yet, here he is and he could still pose a selection conundrum if he fires both on this tour and in the upcoming South African domestic season.

The bowlers will be the players most under scrutiny. South Africa will almost certainly pick Dale Steyn and Vernon Philander for next year’s tournament but a chance beckons for Kyle Abbott, Kagiso Rabada and Chris Morris. Morris is probably the most unlikely of the lot to make the cut. He has just never really looked convincing in his role as an international seam bowler and with Rabada’s pace and Abbot’s swing to compete with, he’s the most likely to fall by the wayside. The spinners, too, present an intriguing medley of selection morsels to chew over.

Imran Tahir is, arguably, the best T20 bowler in the world and his ticket to the World T20 is all but booked. Barring a catastrophic loss of form or injury, Tahir will be one of the first names on the team sheet. But the back-up players make for plenty of intrigue. Aaron Phangiso has not made the cut and it’s Eddie Leie who will get a chance instead. Leie recorded the best figures by a South African on debut in T20 cricket earlier this year and should he do likewise in India, the selectors will have much to mull over. DM