GroundUp: How can South Africa redesign its annual national assessments? 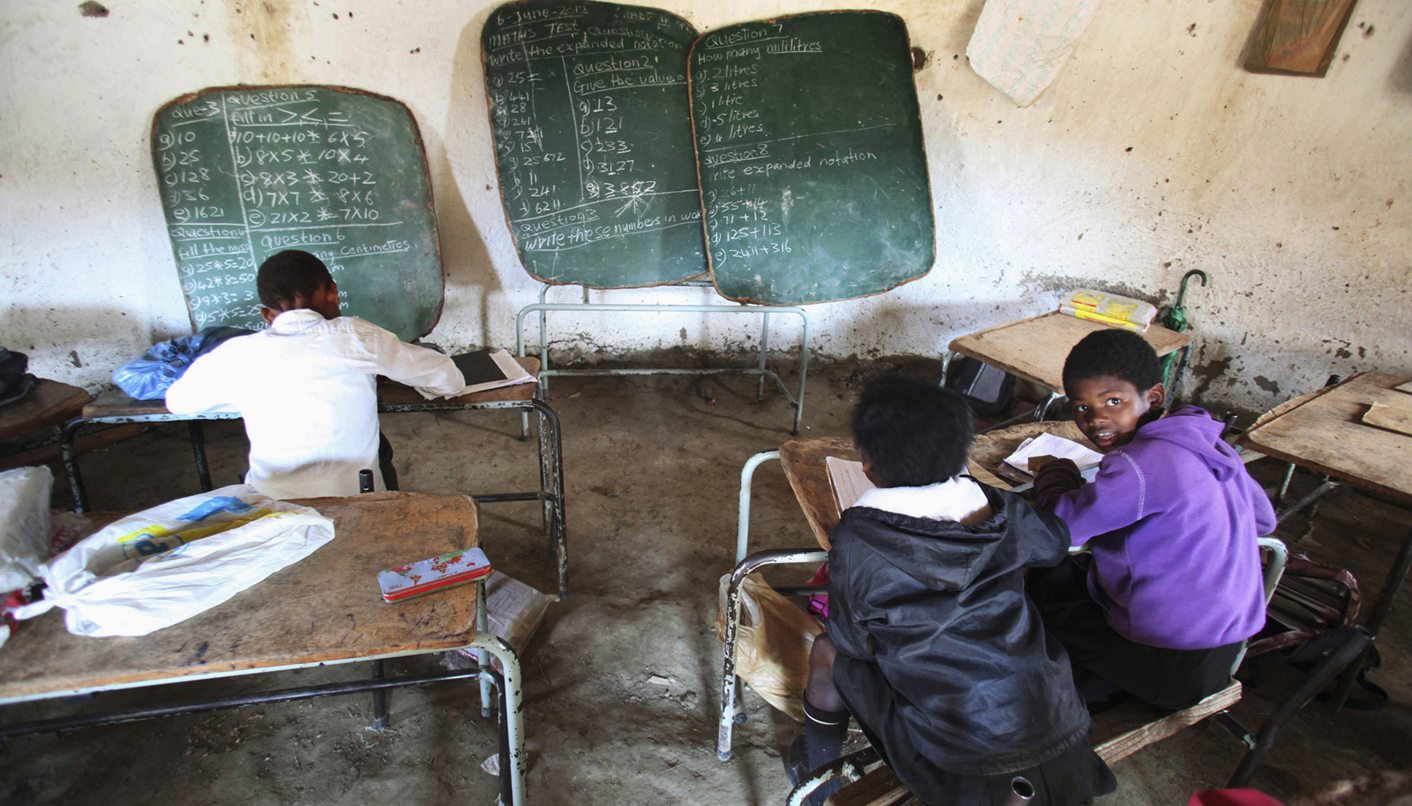 Teachers' unions say the annual national assessments are not achieving their intended purpose: measuring the health of the education system and assessing whether there is an improvement from year to year. GROUNDUP asked two academic experts and the leader of a teachers' union to share their views on how they think the tests could be remodelled. By SIBUSISO TSHABALALA.

South Africa’s major teachers’ unions and the Department of Basic Education agree: standardised testing can be a useful tool to measure the progress and gaps in a country’s education. But they don’t agree on the current format of the tests.

Launched in 2011, the annual national assessments (ANAs) were designed to measure and track the literacy and numeracy skills of learners in Grade 1 to 9 — with the aim of diagnosing areas of weakness and providing the Department of Basic Education and teachers with insights that could be used to craft remedial interventions.

But the teachers’ unions say the ANAs are not achieving their intended purpose: measuring the health of the education system and assessing whether there’s an improvement from year to year.

GroundUp asked two academic experts and a leader of a teachers’ union to share their views on how they think the ANAs could be remodelled.

Nick Taylor: ANAs should be administered by an independent agency

Dr Nick Taylor, research fellow at JET Education Services, is one of South Africa’s foremost education experts. Taylor argues that for the ANAs to be an effective mechanism to track progress in the country’s education system, they need to be administered independently. The ANAs currently face a legitimacy problem: they are set, marked and reported on by the Department of Basic Education.

Taylor suggests that an independent agency — working with the department — could help design, administer and report on the results. This would lessen the administration burden the tests place on the teachers, and would also help promote the integrity and independence of the testing process.

“Not only will this provide for a more reliable measure of how the system is doing, it will also increase public confidence in the results. The last two ANA reports stated that scores are not comparable from year to year, but nevertheless claim to have achieved major gains,” says Taylor. “These contradictions seriously undermine the integrity of the results in the eyes of the expert community and the public in general.”

Taylor is also convinced that not all learners in the country, from Grade 1 to 9, need to take the tests. He suggests a national sample of schools — that is representative — that will help to drastically reduce the costs of the tests.

Mellony Graven: ANAs need to inform teachers about the levels of mathematical competence, not only performance.

In its report on the 2014 ANA results, the department acknowledged that the performance in mathematics at Grade 9 level had dropped in almost all districts in the country.

Graven says the ANAs in their current form are not detailed enough to help teachers and the department craft remedial interventions that will help learners struggling with mathematics.

“A national average of 11% for Grade 9 mathematics is not helpful to teachers or learners. The ANAs should be designed to point out the level at which teachers need to begin remediation work with learners. The current ANAs only assess at the particular grade level focusing on curriculum coverage at that grade level, whereas I think they would be more useful as a diagnostic assessment indicating the levels (from previous grades) that learners are operating at,” said Graven.

Basil Manuel: Graded testing — conducted over a period of time — can help better track the progress of learners

Basil Manuel is president of the National Professional Teachers’ Association of South Africa, one of the five unions that have come out strongly against the current format of the tests.

Manuel suggests the tests could be written at the exit points of the various phases in South Africa’s education system – Grade 3, 6 and 9 – as opposed to Grade 1 to 9.

One of the limitations of the ANAs currently, according to Manuel, is that they don’t track the progress of the learners over time. Learners move from one grade to another, writing the tests each year, without their cumulative knowledge being properly assessed.

“You cannot measure progress of the education system if the learner’s progress isn’t tracked over time,” says Manuel.

Manuel gives the following example: “If you’re testing a 10-year old in maths, who is in Grade 3 this year, you would ask her to do a long-division with a three-digit sum for her year’s test. The following year, when she is in Grade 4, you would then proceed to ask her to do a long-division sum with four-digits to track her grasp of the concept with an added layer of complexity. This will help indicate whether she’s progressed or not over the past year.” DM