GroundUp Op-Ed: Corruption in schools is stealing our children’s future 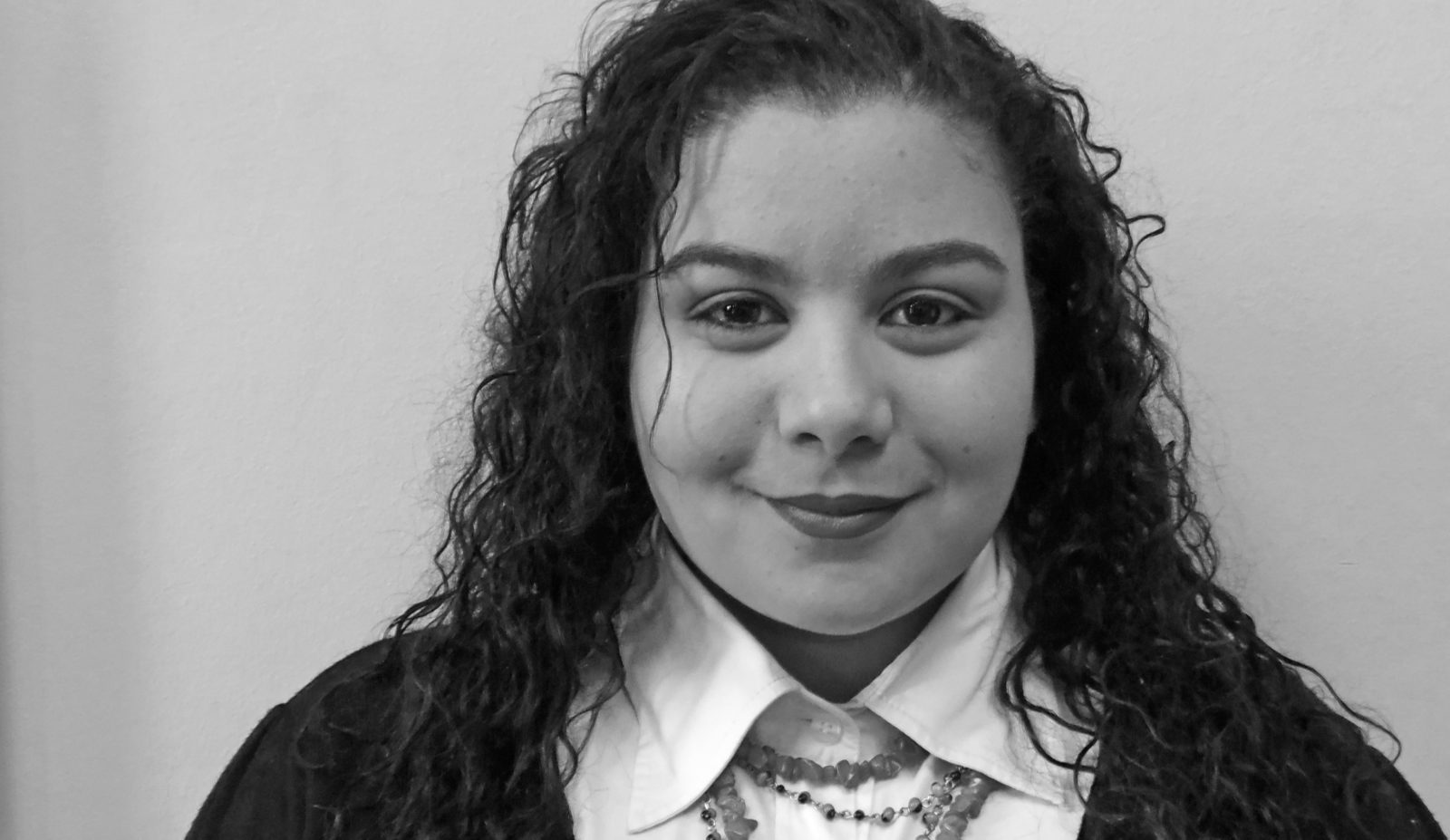 As the day of the marches against corruption in South Africa nears, allegations of corruption and maladministration in the country's schools continue to surface. The misuse of school funds or assets, favouritism in the appointment of staff and corruption in procurement processes are just some of the complaints received by the Equal Education Law Centre. By AMANDA RINQUEST for GROUNDUP.

On 30 September 2015, thousands of people will march in Pretoria and Cape Town under the banner of Unite Against Corruption. This is a call for people across our country to reject maladministration and theft in the public and private sectors.

In a statement earlier this year, Deputy Public Protector Kevin Malunga said the impact of maladministration, bad governance and corruption threatens to derail the promise of the Constitution that every person’s full potential would be freed and realised. Nowhere does this ring more true than in South African schools.

There are a growing number of disturbing examples of corruption throughout the education system at the national, provincial, district and school levels. The Equal Education Law Centre (EELC) is a public interest law firm supporting struggles for equality and equity in the education system. The misuse of school funds or assets, favouritism in the appointment of staff (including the appointment of unqualified teachers to posts) and corruption in the procurement processes by school governing bodies are among some of the complaints reported to the EELC.

This culture of corruption also seeps through to students , with the National Senior Certificate results often being overshadowed by allegations of bribery by students in some provinces.

The government must respond meaningfully to these complaints. And there are some encouraging signs. The Gauteng education department revealed allegations of corruption to the tune of R8-million by the governing board of Glenvista High School. While it is promising that the Gauteng MEC has announced that criminal charges will be pursued, it is important that these matters are monitored in the public domain. The EELC has attempted to obtain details of cases from the department, but to no avail.

It is also worrying that the response to corruption allegations is inconsistent across provinces. Recently, disturbing allegations emerged about tender processes for hostel catering and school nutrition in the Eastern Cape. But premier Phumulo Masualle has failed to recognise the seriousness of the matter and does not appreciate the need to listen to audio recordings presented as evidence of the alleged corruption. He stated dismissively: “I did not even engage on this. I know this government, I work for it. I at least have the benefit of being in the ruling party and none in the ruling party have any access or say over procurement processes in government and that’s a fact.”

This sentiment is particularly troubling because allegations of corruption and maladministration in the Eastern Cape education department are not new. The province is consistently blighted by reports of a lack of post provisioning in poor, rural schools and a shortage of resources to provide for the needs of learners. Recently, whistleblowers and teachers’ organisations in the Queenstown district have complained of theft and corruption in the administration of the School Nutrition Programme. According to reports, learners are being fed only a small single meal per day, consisting of rice and pap, and the schools involved lack cutlery and hygienic crockery.

The EELC has reached out to the teacher complainants, offering to support to them in the whistleblowing process, and has written to the Eastern Cape education department and the Queenstown district about this issue. In its letter, the EELC emphasised the need to deal with these allegations, and asked for information that will ensure that nutrition funding is correctly spent, and corruption at school level is dealt with. It has received no response.

It is also worrying that purported investigations into corruption in the Eastern Cape education department appear to be nothing more than lip service. Earlier this year, President Jacob Zuma announced a broad inquiry by the Special Investigating Unit into corruption and maladministration in the Eastern Cape education department. The Presidency’s statement created the impression that the investigation would look at corruption in the department generally. However, on closer examination the EELC discovered that the narrow ambit of the proclamation only allows an investigation into tender processes involving a single entity – the Siegesmund Trust. This is far from the wide-ranging investigation the Presidency’s statement seemed to be announcing, and it creates a troubling atmosphere that there is a lack of transparency and clear messaging when it comes to responding to corruption.

Combatting corruption means moving from a culture of secrecy and impunity to a culture of transparency and responsiveness: these are prerequisites for a functioning democracy. Openness in the process of budgeting, planning and action against maladministration promote public participation and trust in leadership. The more organisation and thoughtful planning that go into state projects and budgeting, the narrower the scope for mismanagement of public spending.

Transparency and responsiveness are also provided for in the Constitution. Section 32 enshrines the rights of South Africans to access government information. The Promotion of Access to Information Act (PAIA), is supposed to give effect to this right, and sets out a process for the public to access state information. However, the EELC, and many of its partners, have experienced a consistently unresponsive or slow approach to PAIA requests by national and provincial state departments. Organisations such as the EELC have become accustomed to chasing unending paper trails, and as journalists at amaBhungane have noted, the use of the PAIA has become a costly process. The government must take public access to information seriously if it wishes to stamp out corruption.

Citizens must be encouraged to speak out against corrupt practices without fear of reprisal, and whistleblowers must be protected. While there is legislation to protect whistleblowers, the reality on the ground is that intimidation and influence are used to maintain silence and secrecy. The Unite Against Corruption marches at the end of this month will encourage all of us to break that silence.

There are many obstacles to achieving a quality and equal education for all in South Africa: the legacy of colonialism and apartheid, schools infrastructure backlogs, poor resource allocations, and challenges to effective teaching and learning. Corruption in education need not be one of them. Honest leadership is required by civil servants in government and in schools. The struggle to provide quality learning to South Africa’s children, and to transform our society, cannot be separated from the call for transparent and accountable governance. DM

Photo: Amanda Rinquest is a candidate attorney working with the EELC.