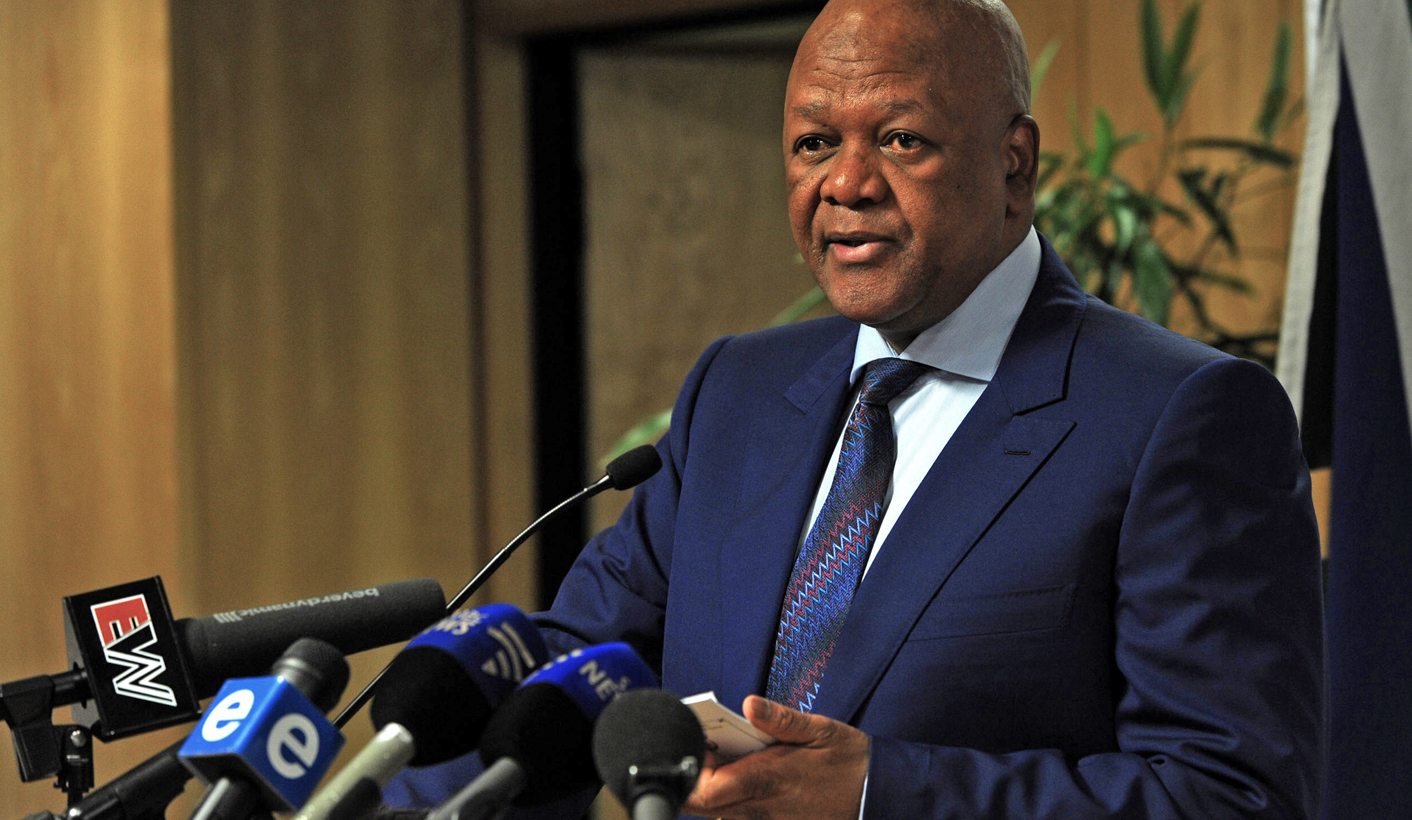 After Saturday night's rugby, South Africa was in need of some good news. Minister in the Presidency Jeff Radebe didn't disappoint on Sunday, releasing the seventh edition of the Development Indicators, an amalgamation of all of the country's important statistics. GREG NICOLSON looks at some of the interesting numbers.

Jobs and the economy

Everyone admits the economy is struggling, but a look at the charts and numbers in the report is a reminder of just how difficult the situation is. Gross domestic product (GDP) averaged 3% over the last 10 years but dropped to 1.5% in 2014.GDP per capita has fallen since 2011 to 0.1% last year. Net foreign direct investment fell by R13-billion in 2014, the first negative since 2006. There have been large budget deficits since 2009/10 and government debt has been climbing since 2008/09. The country’s competitiveness rating has dropped and despite efforts to move towards a knowledge-based economy, SA has slipped on that index also.

It’s little wonder there has hardly been a dent in the unemployment figures. In 2007 official unemployment fell to 23.3% but last year it was back up to 25.2%, and it’s telling that the broad definition of unemployment is back at the 2007 figure, 35.3%. It would likely be higher if almost 6-million ‘job opportunities’ hadn’t been created through the Expanded Public Works Programme and the Community Works Programme in the last five years.

The country has made significant improvements in reducing poverty, although around 40% of the population still live under the upper poverty line. And inequality remains a huge challenge. Its measure, the Gini-coefficient, has only slightly improved since 2000 and that’s because the richest 10% of South Africans took a 4% lower share of national income in 2010, at 50%, but the poorest 40% of households actually saw their share of national income drop to under 6%.

A happy future for races

Interestingly, however, more people are describing themselves as South African. In 2004, 52% of those surveyed self-identified as South African. The figure fell to 45% in 2008 before rising to a high of 57% in 2014. Similarly, those who take pride in being South African is back to almost a high point at 89%, after falling to 65% in 2008.

“Tax revenue has grown significantly due to economic growth, a broader tax base and more effective revenue collection. The income tax register has been expanded from 3-million taxpayers in 1996 to almost 20-million in 2013,” Radebe said on Sunday. State tax revenues doubled between 2005 and 2013. All tax revenues have rebounded after the 2009 slump, with even corporate income tax returning above pre-recession levels at R180-billion.

The perception of local government and its ability to deliver basic services hit a low in 2011 at 50%, with increases in major protests thereafter. Since then the number of people believing the state is performing well on delivering basic services has improved to 56%, but in 2014 the Development Indicators report said there were 191 major service delivery protests, the highest figure on the chart that begins in 2004.

This is despite the recorded roll-out in delivery. The report boasts: “The number of households has expanded from 10.8-million to 15.6-million between 2002 and 2014. Over the same period, the share of households accessing basic services increased from 77% to 86% in the case of electricity, from 80% to 86% for water infrastructure exceeding RDP (Reconstruction and Development Programme) standards and the share of households accessing sanitation went up from 62% to 80%.” Radebe also boasted of the increase in life expectancy to 61 years, due to the strategies on HIV/AIDS care and tuberculosis.

In 2002, 72% of adults were literate. In 2014 over 84% of adults were literate. Radebe said that compares favourably with other African and Middle East countries and that the country looks set to achieve its Millennium Development Goal of reducing adult illiteracy by 50% on 1990 statistics. Gauteng adults are the most literate at almost 90% followed by the Western Cape at 87%. The Eastern Cape and North West trail at 74%.

On the hot topic in basic education, the report said the annual national assessments (ANAs) can help improve education in the long-term. The aim was that by 2014 60% of students in Grades 3, 6 and 9 should achieve over 50% in maths, home language and first additional language. In 2014, Grade 3 hit their targets and Grade 6 met their home language goal but failed on additional language and maths, with Grade 9 failing to meet any targets. “This is an indication that the system is showing signs of improvement at foundation phase even though there are still bottlenecks as indicated by low performance of Grade 6 and 9 learners, particularly in mathematics. The ANA results confirm that the majority of learners operate at low levels, indicating the extent of the educational challenge.” DM