Chasing the dream: Unravelling the mysteries of sleep

Chasing the dream: Unravelling the mysteries of sleep 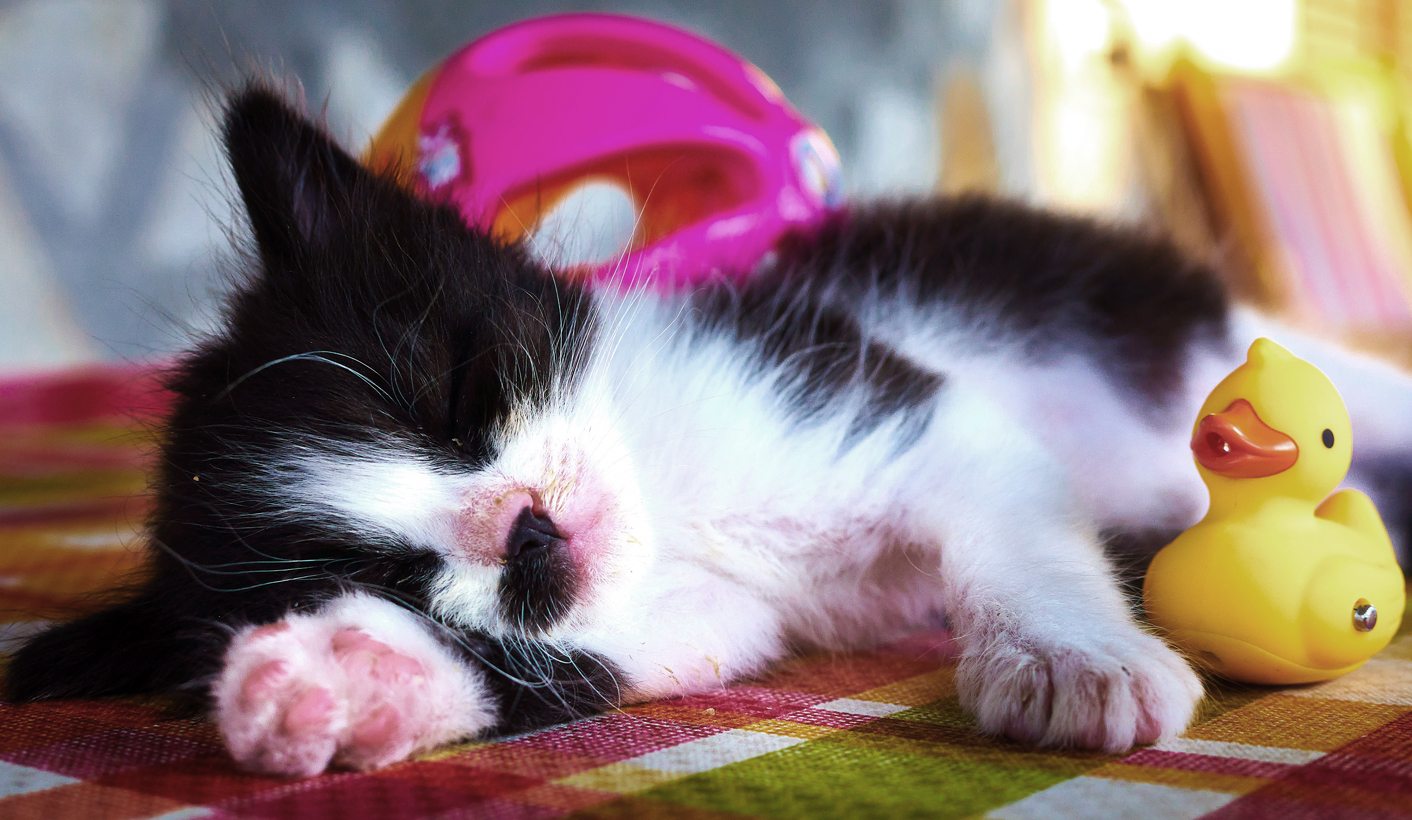 Just as the tides move in and out, the Earth revolves and the seasons change, so our bodies follow their own self-regulating cycles until eventually they wilt and die. Sleep, wake, sleep, wake: consistent as a heartbeat. But, while we now know that the seasons arise from the tilt of the Earth, and day and night are thanks to its forever pirouette, why we sleep and age remain partial mysteries. What is becoming clearer, though, is just how important our internal clock is to our health – and how modern life thoroughly messes with it. By ANDREA TEAGLE.

“If sleep does not serve an absolute vital function, then it is the biggest mistake that evolution ever made.”

The human body’s circadian clock works in cycles of about 24 hours and 10 minutes, although it is reset each day by daylight. (Scientists think the slight deviation from the solar cycle may have evolved to avoid ‘peak time’ competition for food and resources.) The sleep/wake cycle is the product of two interacting processes.

The second, the circadian clock – driven, intriguingly, by ‘clock genes’ – is less intuitive. This is our bodies syncing with the solar cycle, responding to environmental cues like light and dark to keep us awake or lull us to sleep. It is the circadian process that is responsible for jet lag, night-shift fatigue (even when you’re getting enough sleep) and that embarrassing ‘afternoon dip’ that sees you nodding off in after-lunch meetings. For optimal rest, the timing of sleep needs to correspond with the timing of our circadian clocks, which is slightly different for ‘morning’ and ‘evening’ people. Since the modern lifestyle is unsympathetic to how our circadian clocks are set, increasingly, people are feeling the effects of what scientists have termed ‘social jet lag’.

Sleep/wake homeostasis increases throughout the day (sleep need), while sleep urge governed by the circadian clock peaks at midnight and, to a lesser degree, at around 1-3pm. Source: Lumos Tech.

Partly responsible is the reduction of bright light during the day coupled with the gradual erasure of darkness at night. The result is not merely a disruption of sleep, but also an artificial tinkering with our circadian clocks.

A recent study published in the journal PNAS (Proceeding of the National Academy of Sciences) investigated the sleep-disrupting effects of electronic light in particular. Participants spent five consecutive evenings reading from paperbacks, and five consecutive evenings reading from e-books in an otherwise dimly lit room. As expected, the study found that after the five-day period, participants reading e-books took longer to fall asleep. Blood tests confirmed a delayed onset of the sleep-facilitating hormone melatonin, which is triggered by blue light. What the authors were really interested in, though, was the less studied ‘hangover’ effect of exposure.

They found that prior exposure to electronic light affected the following night’s sleep as well, by shifting the participants’ circadian clocks later. Importantly, after using e-books, participants enjoyed less REM sleep and experienced reduced wakefulness the following morning. Although the study was very small – comprising only 12 participants over 14 days – it adds to a growing body of literature on the unanticipated effects of electronic light on the human sleep/wake cycle. (Incidentally, animals don’t dig artifical light either.) The authors conclude that reading ordinary books and using dim, red-ish light is preferable at night.

What about how early mornings cut into our sleep? The early starting times of high schools has recently come under the spotlight for messing with teens’ circadian rhythms and exasperating sleep deprivation. During puberty, humans’ circadian clocks shift about three hours backward, meaning most young adults are actually wired to sleep and rise later. Having to drag themselves out of bed doesn’t just mean reduced alertness. Since sleep helps to consolidate memory, tired teens are also less capable of banking long-term knowledge. Some scientists are now suggesting that high-school starting times – and particularly exam times – be pushed back: it may be a relatively easy way to up the pass rate.

We’re all familiar with impaired functioning from lack of sleep. But there aren’t any long-term effects, right? Unfortunately, evidence is accumulating that the effects of disrupted sleep cycles extend beyond day-to-day performance to long-term health.

That’s because in disrupting our circadian rhythms, we’re also altering core body temperature, hormone regulation and gene expression. Research is only now starting to link these physiological effects to a variety of illnesses, from metabolic disorders to cardiovascular disease, to cancer. What makes it so difficult to measure these effects is the fact that circadian disruption is a feature of many critical illnesses: in other words, researchers have to try to tease out whether (and to what extent) disrupted sleep is causing or exasperating illness, and to what extent the illness is messing with sleep.

One of the earliest predictions of the health effects of exposure to artificial light at night posited that night-shift workers face a higher risk of breast cancer. The logic was that electronic light would block the production of melatonin, which is involved in the suppression of certain types of tumours. A 2013 systematic review of eight studies exploring the possible link between night work and breast cancer risk found that, overall, the evidence indeed pointed to a higher risk among night workers. Reflecting some uncertainty in evidence, the World Health Organisation lists exposure to nighttime light as a probable carcinogen.

In a recent editorial on the health impacts of circadian disruption, cancer epidemiologist Richard Stevens stated: “We don’t know for certain, but there’s growing evidence that the long-term implications of (disrupted circadian rhythms) have ties to breast cancer, obesity, diabetes, and depression, and possibly other cancers.”

The good news is that, if light can disrupt our bodily clocks, it can also be used to reset them correctly. ‘Light therapy’ is an emerging field of research which might have important implications for critically ill patients, in whom circadian disruption likely negatively impacts recovery. Increasingly, evidence suggests that controlled lighting in hospitals improves sleep, boosts overall wellbeing and shortens hospital stays. Lighting might also make a difference to how newborns in hospitals sync their circadian clocks during their first few days of life.

Researchers are now looking into the intriguing possibility of using melatonin, together with light therapy, to increase the day/night contrast and improve recovery in critically ill patients. A recent study in the journal Current Pharmaceutical Design explores how intense light therapy can improve the prognosis of intensive care unit (ICU) patients, by helping to treat delirium – which is linked to a greater chance of death. The authors argue that 24-hour light in ICUs is not conducive to optimal healing.

The workings of our internal worlds, and the effects of disrupting our circadian rhythms, are yet to be fully understood. For now, the take-home lesson is simple: our internal clocks evolved this way for a reason. Respect them. When and how much we sleep is part of a complex biological equilibrium, as important to life as day and night, and the changing of the seasons. DM