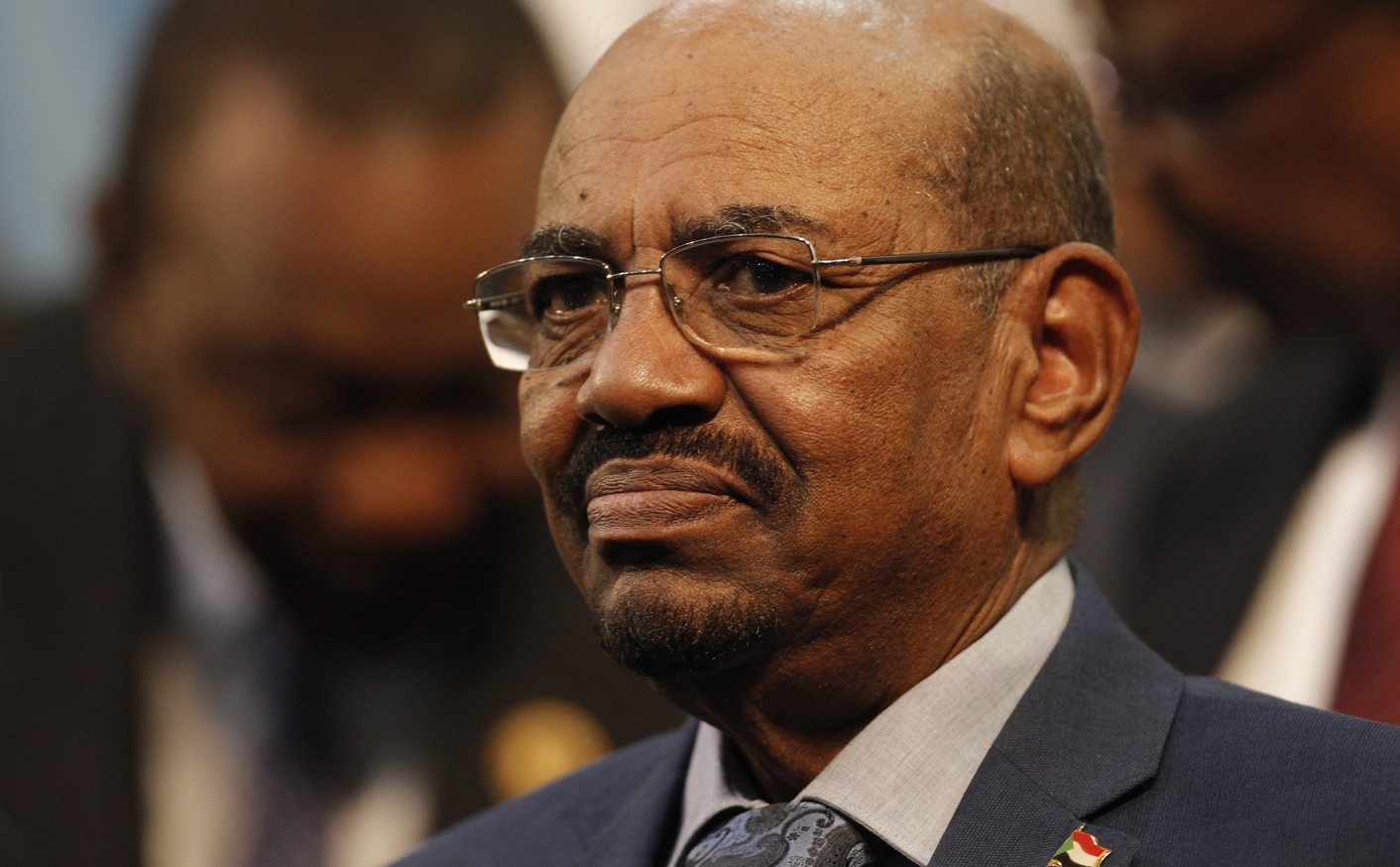 Another judgment has found the state had an obligation to arrest Sudanese President Omar al-Bashir to face charges at the International Criminal Court. President Jacob Zuma and his executive are unlikely to back down from challenging the international court, but after the courts have once again said the state was wrong, Al-Bashir should not be welcomed back to South Africa in December. By GREG NICOLSON.

On Tuesday, President Jacob Zuma would not comment on whether Sudanese President Omar al-Bashir would be invited to the Forum on China-Africa Cooperation in Johannesburg in December. “Our own courts are also still considering the matter of President Al-Bashir’s last visit to South Africa in June which makes this matter therefore sub judice,” Zuma told the diplomatic corps. The executive has also delayed Parliament’s portfolio committee on international relations from investigating the issue while it’s still in court.

On Wednesday, the state’s application to appeal the court’s June judgment was rejected with costs. The North Gauteng High Court reaffirmed its decision that under South African law the Sudanese president should have been arrested in South Africa in June when he attended the African Union (AU) summit.

Public explanations for letting Al-Bashir go include taking a stance against the International Criminal Court (ICC) and the West. African National Congress (ANC) secretary general Gwede Mantashe suggested it could have put South African troops in Sudan in danger. “He came here to do continental business invited by the continental organisation – we have no right to violate the AU rules,” Zuma told Parliament last month.

In its application for leave to appeal the state argued it had no obligation to arrest Al-Bashir. It wanted to appeal the finding that a cabinet resolution and notice from the home affairs minister under the Diplomatic Immunities and Privileges Act, aimed at protecting AU delegates from arrest, did not trump South Africa’s Implementation of the Rome Statute of the International Criminal Court Act. The state also said an appeal would help the state on how to approach future issues of immunity for sitting heads of state.

Judge Hans Fabricius said on Wednesday that the High Court bench would not give leave to appeal. Firstly, the issue is moot. “The facts before us are clear that there is no longer any live controversy between the parties,” reads the judgment. An appeal would not produce any practical effect as Al-Bashir left the country in June.

An appeal should only proceed if the court believes there’s a reasonable chance of success. “We are not of that opinion and for the reasons stated in our judgment President Bashir enjoyed no immunity from arrest or from prosecution under customary international law as a serving head of state,” Wednesday’s judgment continued. “Our view is that it is clear that the provisions of the Implementation Act prevail over the rules of customary law imported by the Immunities Act and are subservient to it.”

That means the court once again found that a head of state can and should be arrested under the South African law domesticating the Rome Statute, regardless of assurances under the Immunity Act. The judges rejected the state’s argument that the appeal should still be allowed to proceed because it could set a precedent, saying there is no legal grounds to proceed on the argument.

While the judgment offers little hope for the state, it can still directly petition the Supreme Court of Appeal (SCA). On the one hand, the affair has been embarrassing for Zuma and his executive and they would likely welcome another chance to defend themselves. On the other, the embarrassment could build further if they lose at the SCA.

Reacting on Wednesday, the Southern African Litigation Centre, who went to court in June to have Al-Bashir arrested, said: “The court has effectively reaffirmed South Africa’s obligations under international and domestic law and made it clear that the government’s failure to arrest President Al-Bashir was unconstitutional and therefore invalid.”

The Democratic Alliance’s James Selfe said: “This episode will forever represent President Zuma and the ANC’s abandonment of constitutionalism and moral leadership, where the president and his government conspired to bow to the whims of a wanted warlord and human rights violator.”

The state has put itself in an awkward position. To save face, it needs to defend its decision to allow Al-Bashir to come to South Africa and ignore a court order to stop him from leaving. The issue also has a diplomatic impact, with South Africa being a party to the AU decision to reject the ICC. ANC spokesperson Zizi Kodwa urged that the matter be taken to the SCA. The judgment “undermines the AU as a multinational institution”, the SABC quoted him as saying.

Zuma, however, needs to walk a fine line. He met the Sudanese president in China to sign bilateral agreements and accepted an invitation to visit him in Sudan. It was a signal that Zuma will not bow to his critics. But is it worth embracing someone accused of genocide, crimes against humanity and war crimes, and apparently showing disregard for a court order, just to stick it to the West and domestic critics?

It raises questions about the state’s commitment to local laws and its belief in protecting the rights of citizens of other African countries. While the state decides whether to appeal to the SCA, the latest judgment should convince it to dissuade Al-Bashir from coming in December.

The ICC has asked South Africa to explain why it did not arrest him in June, but it’s unclear whether the state will reply. For his part, Al-Bashir looked like he might roll the dice once again and risk arrest by attending the upcoming United Nations General Assembly in New York, but a recent report suggested he is likely to skip the event. DM