Doping under the microscope as Rugby World Cup looms 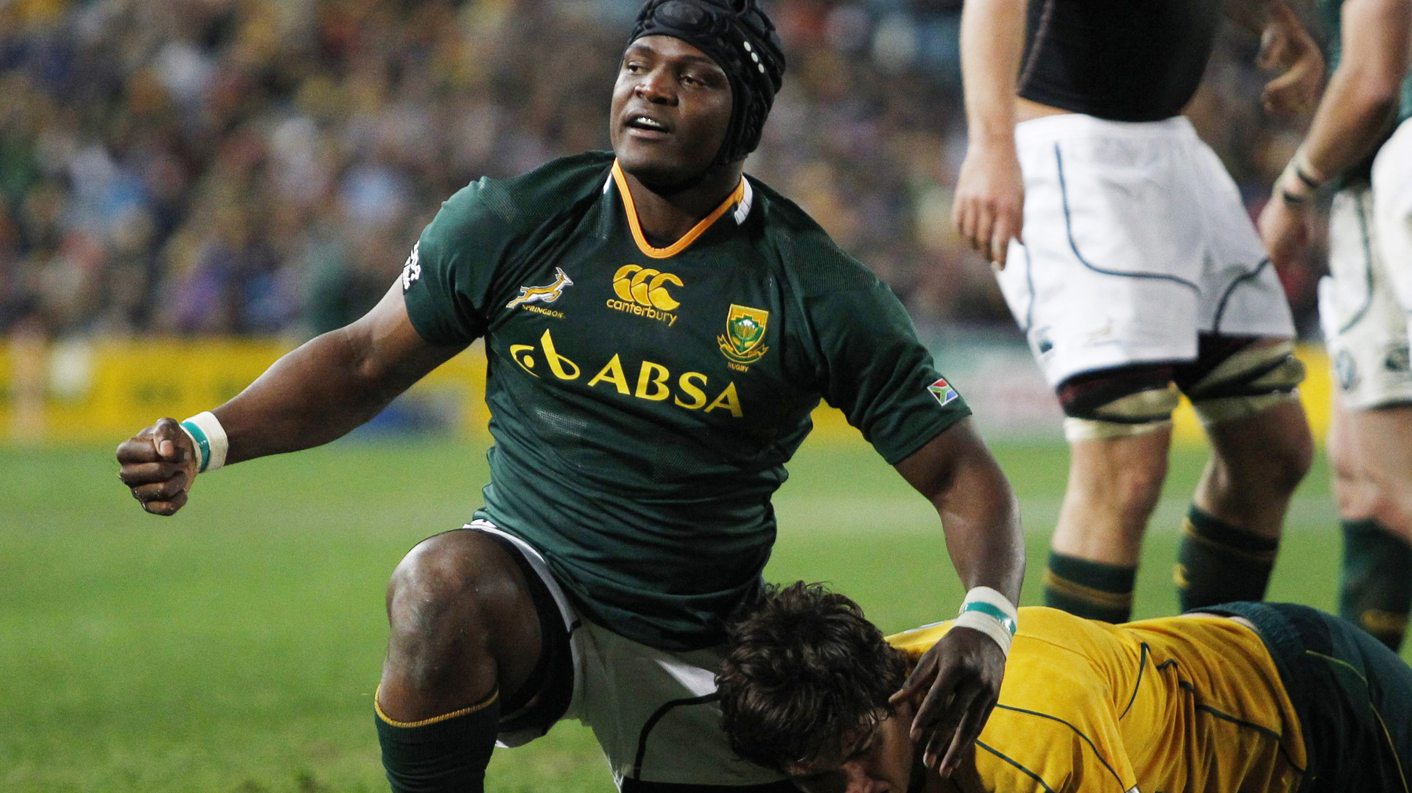 While it might be a stretch to suggest that rugby has an inherent doping problem, to ignore some of the concerns could be a dangerous road to Denialism Avenue. By ANTOINETTE MULLER.

The professionalisation of sport comes with many risks, one of them being doping. The competition for places, contracts and the desire to be the best can come with a whole host of pressures to seek alternative means to enhance performance.

Most recently, South African hooker Chiliboy Ralepelle was banned for a doping offence. After testing positive in an out-of-competition test in March last year while recovering from surgery, he was provisionally suspended and his legal team asked for more time to conduct investigations and prepare his defence. The case was assessed this year and he was banned for two years. It wasn’t the first time he had tested positive. Ralepelle escaped punishment in 2010 for testing positive for the banned substance methylhexanamine following the Springboks’ clash with Ireland in 2010.

Ralepelle has not spoken about the second incident and probably never will, but some will believe that he was a victim of the system. South African rugby, as has been pointed out time and time again, has an obsession with size. The bigger and stronger you are, the more likely you are to be selected. Rugby these days is a sport of power and strength, if you dominate the physical exchanges you are more likely to win. Or perhaps Ralepelle thought the only way he could match his naturally larger peers’ endurance was to dope.

But he is one case out of many. Most recently, French club Toulon (the same club where Ralepelle was playing) got caught up in an investigation into certain pharmacists in their home town. The French anti-doping agency alleged that there are some dubious pharmacists in Toulon, who might have been supplying the club with banned substances ranging from antibiotics and painkillers to anabolic steroids. The club dismissed these allegations and insisted they have done no such thing as dope.

UKAD chief executive Nicole Sapstead told MPs: “We have sufficient and excellent links with Interpol, Europol and our police where we can start to ask them for that kind of information and expect some reciprocal exchange of information.

“If there was any player that we felt was pulled into that issue then we would certainly be looking into it.”

What is concerning is how young some of the players being banned are. Finn Hart-Strawbridge, 19, a former young New Zealand Barbarian, was given a two-year ban after he bought a banned substance on the internet. His lawyer’s defence was that it was a “joke”, and while this might be believable for a teenager, the pressures on youngsters to bulk up and earn their professional contracts cannot be denied. Gerbrandt Grobler, a Stormers player, was banned last year aged just 23 for taking anabolic steroids. He pleaded guilty, but there was no revelation on where he got his drugs. So, who is administering this stuff to young players? It’s difficult to believe that a 23-year-old knows how to inject the exact amount of steroids, at the right time and not kill himself.

In South Africa last year, 12 schoolboys tested positive for steroids out of 52 tests. In the same 2010 match in which Ralepelle tested positive, teammate Bjorn Basson also tested positive for the same substance. They were both cleared with the ruling stating that the “whole squad” used the product and they had not previously seen any adverse findings.

World Rugby president Bernard Lapasset has called doping “the biggest danger for the integrity of the sport”.

“Even if we are convinced that there is no culture of systematic doping in rugby, you have to be intransigent and World Rugby acts with a principle of zero tolerance,” he added.

Like athletics, rugby keeps biological passports and this year’s Rugby World Cup samples will be kept for eight years. France’s squad have already been tested three times and there is nothing glamorous about these tests. Players are unceremoniously dragged out of bed at the crack of dawn and asked to wee in a cup to prove they are clean.

“We know we are in a high-risk sport,” said Christian Bagate, who heads the French Rugby Federation’s anti-doping effort. “The public has the right to doubt that our players are clean and unfortunately you can find supplements that have doping products on sale in supermarkets.”

Most doctors insist that the problem is not happening en masse as a coordinated team effort, but is rather down to a few bad apples. Last year, though, when English club player Nick Clancy was banned for doping, Rugby Football Union head Nick Clancy admitted that there might be an issue.

“Whichever way you look at it, I think there is recognition that there is a problem,” he said last year.

And when you look at the statistics, the numbers tell an interesting story. The average weight of an international player is about 12kg more these days compared to 1995, when the game just turned professional. Some argue that this is simply because science has become cleverer about diet, nutrition and the supplements that are okay, while cynics believe it is evidence of a wider problem.

It might be too much of a stretch to suggest that doping in rugby is inherent or that those who do so are being co-opted by support staff, but to ignore some of the issues is dangerous, especially for the younger players rising through the ranks. DM