Zimbabwe: Where is Itai Dzamara? 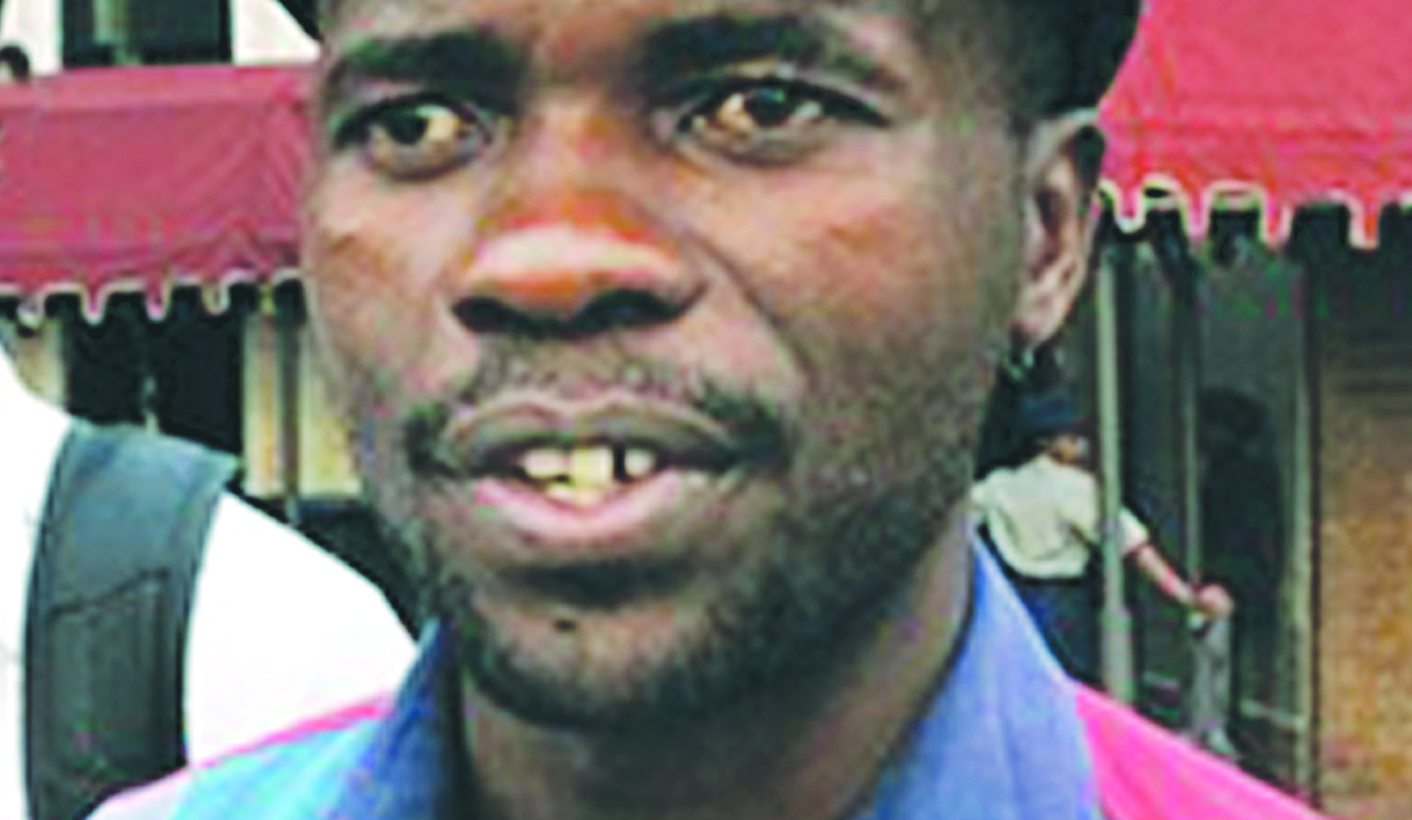 On 9 September, it will be six months since the abduction of prominent Zimbabwean activist Itai Dzamara, a prominent critic of Robert Mugabe's government. On 9 March 2015, he was forced into an unmarked vehicle and has not been heard from since. His wife, Sheffra Dzamara, spoke to AMNESTY INTERNATIONAL about his disappearance.

Itai has been my husband for almost nine years. We are very close, we share everything and he is my best friend. He is well respected by his community. Whenever he would go to the local barbershop, the place where he was abducted, people would always gather to hear his thoughts about what is happening in our country.

Knowing how things are in Zimbabwe, I was worried about him. But he felt this was his calling.

Itai took a petition to the president, asking him to step down and make way for new elections. He spoke about how many people were unemployed and said that the president had not created the jobs he had promised. After he delivered the petition, the trouble started. We began living in fear. Whenever he came home late we would worry that something might have happened to him.

“They decided to remove him from the picture.”

I knew something was wrong when I noticed two cars going up and down our road. Every time they went past our gate, they slowed down and (the occupants) peered into the yard. They went back and forth five times. This was on the Thursday before Itai disappeared.

The authorities felt that Itai was a threat. They became afraid that people were starting to support his thinking and that this would cause trouble for them. So, they decided to remove him from the picture. Those who took him know that everything is not well in Zimbabwe and that eventually people would have stood with Itai and supported his cause.

This is very difficult for me. Itai did nothing wrong. Everything he did is allowed in the constitution. He protested peacefully and never destroyed anything. He didn’t even retaliate when they beat him up. He does not like violence. He even wrote ’10 golden rules’ on using non-violent strategies in protest. It is worrying and disheartening that Itai never used violence and yet there are people out there who use violence and are never arrested. How can we live freely in this country when those who protest peacefully disappear?

We live in fear. We are afraid that they might take one of our children or maybe they might take me now, because they are unpredictable people. But as a family, we still have hope, especially me.

It was his birthday recently. He is not a birthday person, but last year we celebrated as a family at our house. We bought him cake and cooked his favourite meal. It is painful and hard to comprehend that Itai just turned 36 years old and we don’t know where he is.

“Our children continue to ask for him.”

I would urge everyone out there, and other governments, to help us put pressure on the government to say something about Itai. President (Robert) Mugabe has not said anything about him.

Itai was the breadwinner in our family, so his abduction has affected our family’s survival. We now rely on donations to be able to afford day-to-day essentials. Our children constantly ask for him. The youngest gets excited when you show her a picture of Itai, but the eldest does not want to talk about his father, or even look at photos … he won’t go out and play with his friends anymore.

Wherever he is, we as a family need to know what has happened.

I look forward to a truly free Zimbabwe, where people can express themselves and are able to protest without fear of what will happen to them. That is what I hope to see. DM

Amnesty International and Human Rights Watch have written to President Robert Mugabe calling on him to set up a judge-led commission of inquiry into the disappearance of Itai Dzamara.