Op-Ed: Children’s Amendment Bill – an opportunity to end the crisis in the foster care system 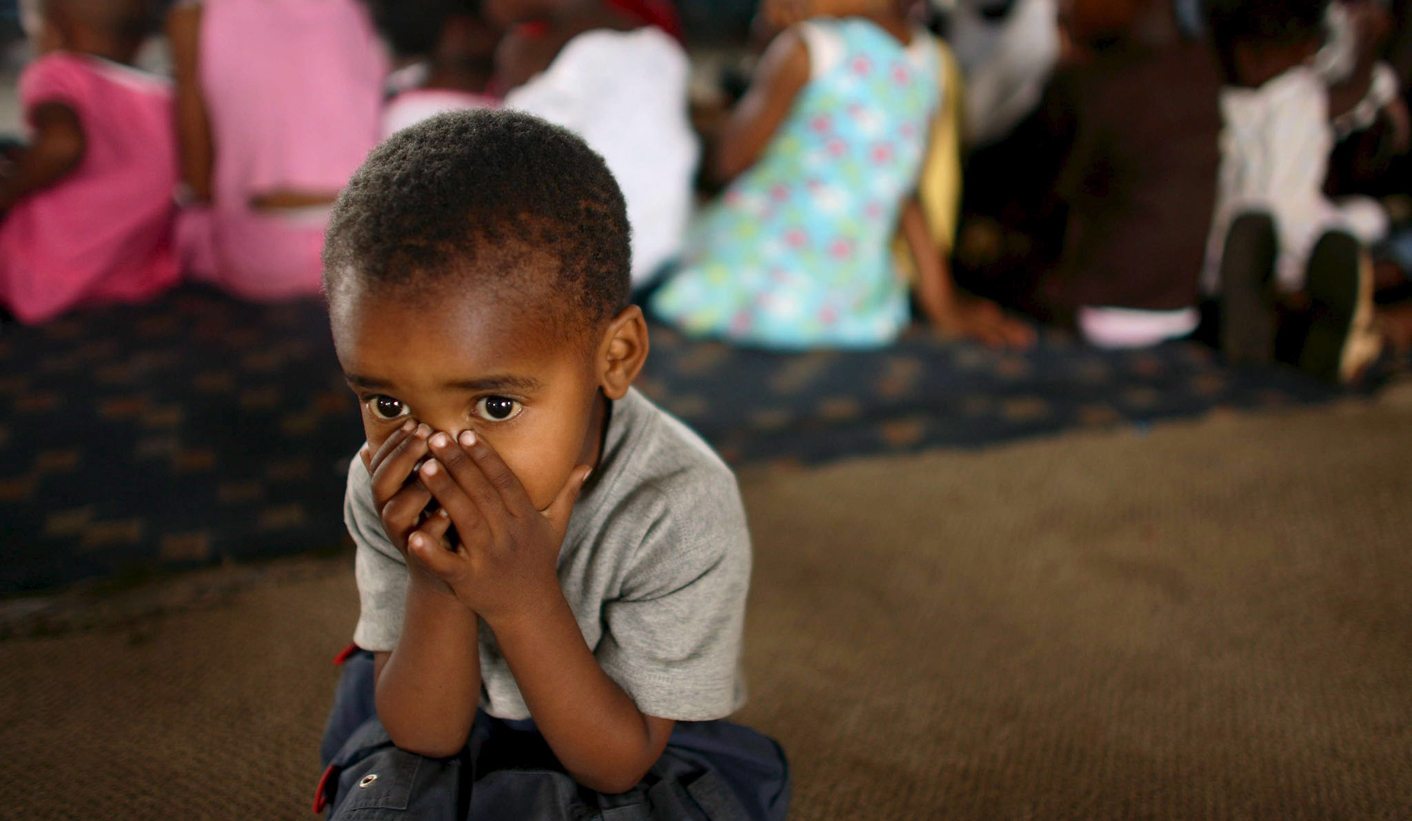 Most families caring for South Africa's 1.4-million maternal orphans qualify for the government’s Child Support Grant but, at R330, this is less than the $2-a-day poverty line. Many relatives taking care of orphans therefore try to formalise the care arrangement by obtaining a foster care placement to qualify for the R860 foster child grant. The amendment proposed by the Children’s Amendment Bill aims to entrench and increase the use of foster child grants for orphans being cared for by family members. However, the problem is that the system is not coping with the current numbers and therefore will fail to reach additional orphans. By STEFANIE RÖHRS.

Parliament is currently considering amendments to the Children’s Act in two Bills: the Children’s Amendment Bill and the Children’s Second Amendment Bill. While many of the proposed amendments are necessary and have been welcomed by civil society organisations, the law reform efforts fail to tackle one critical issue: the current crisis in the foster care system. Instead of developing a comprehensive legal response to a systemic problem, the Children’s Amendment Bill proposes a clause that is both legally flawed and unimplementable. The likely consequence is that it will entrench the use of the foster care system for poverty reduction – an approach that fails both orphans and abused children alike; and will cause confusion at service delivery level.

South Africa has more than 1.4-million maternal orphans, the vast majority being cared for by family members. To be able to care for orphans, families require financial assistance. Most families qualify for the government’s Child Support Grant, but the amount of this grant – R330 – is less than the $2-a-day poverty line. Understandably, many relatives taking care of orphans therefore try to formalise the care arrangement by obtaining a foster care placement in order to qualify for the substantially higher foster child grant (currently R860). The amendment proposed by the Children’s Amendment Bill aims to entrench and increase the use of foster child grants for orphans being cared for by family members. However, the problem with this approach is that the system is not coping with the current numbers and therefore will fail to reach additional orphans.

The child protection system is unable to respond to the large number of orphans which is evidenced by the decrease in the number of foster child grants in payment. Analysis by the Children’s Institute of the Department of Social Development’s social pension system database shows that since 2012, the number of foster child grants has been declining. At the end of March 2012, 536,747 foster care grants were in payment. Consistent decreases over the next three years reduced this number to 499,774 at the end of March 2015 – the lowest figure since 2010. This drop is despite a major growth in the number of social workers over the same period and despite a 2011 High Court order which effectively placed a moratorium on foster child grants lapsing even when corresponding court orders had not been renewed. Without the 2011 High Court order, 300,000 foster care placement orders would have expired at the end of 2012 which would have rendered 300,000 families without their foster child grants. This court order should have provided social workers and courts with more time to process new applications but this has not happened.

According to the Department of Social Development, there is a shortfall of more than 3,700 social workers to manage the existing foster child placements. Based on the department’s figures, 11,360 additional social workers would be needed to reach the 1-million maternal orphans whose families are not yet receiving a grant, begging the question whether this kind of scale-up is at all feasible.

In addition to the lack of feasibility, the foster care system is not the appropriate system to deliver a large-scale poverty alleviation strategy. Orphans being cared for by their families do not require the state to intervene in their care, they are already receiving care from their relatives. What they do need is quick and easy access to financial support. At present, however, foster parents wait up to three years to access a foster child grant because they first have to have their case investigated by a social worker and they require a court order for the foster-care placement. By comparison, it takes around three days to three months to process an application for a child support grant through the South African Social Security Agency.

Besides not being able to provide the majority of orphans with financial assistance, using the foster care system for poverty alleviation also comes at a cost for abused and neglected children. Children who are reported due to suspicion of child abuse or neglect do not receive a timely investigation by social workers, which places them at risk of continued abuse and even death. Researchers estimate that nearly half of all child homicides in South Africa are due to child abuse and neglect. In other words: Of the annual 1,000 child homicides, 500 could be preventable if South Africa had a well-functioning child protection system.

Using the foster care system for poverty alleviation is therefore not only ineffective in terms of providing orphans with timeous access to grants, it jeopardises access to child protection services for abused and neglected children. When the Portfolio Committee on Social Development held public hearings on the Children’s Amendment Bill, civil society organisations therefore urged the committee to divert orphans being cared for by family members away from the child protection system and give them access to an ‘extended child support grant’, in other words, a top-up amount to the existing child support grant targeted specifically at orphans being cared for by relatives. This would free up social workers and court personnel to provide better protection services for abused and neglected children. And also ensure that more than 1-million orphans would receive an adequate grant quickly. Let’s hope our legislators make a decision that is in the best interests of orphaned and abused children. DM

For more information on the legal flaws of the proposed amendment: www.ci.org.za

Stefanie Röhrs is a senior researcher at the Children’s Institute.

Photo: An AIDS orphan sits quietly on his own while other orphans play at the Fountain of Love orphanage in Johannesburg, South Africa, Friday 01 December 2006. EPA/Kim Ludbrook.