Mining: Sibanye goes platinum, but can they make it work? 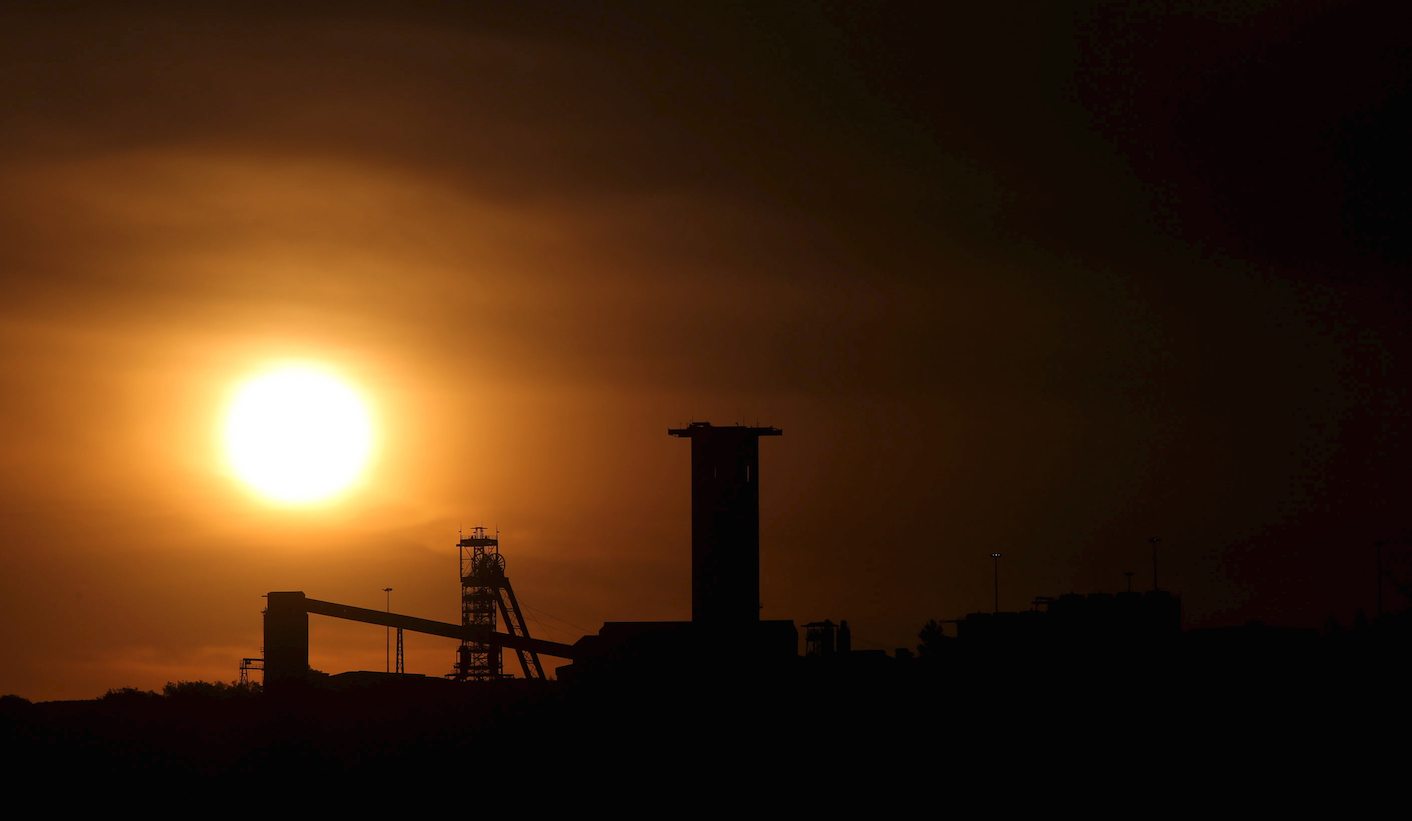 Sun sets behind a shaft outside the mining town of Carletonville GregAmplats.jpeg

Sibanye Gold has a history of making unwanted mines profitable and on Wednesday, after much speculation, it confirmed it would buy Anglo American Platinum's Rustenburg operations for at least R4.5-billion. Sibanye Gold might even drop the 'gold' in its name. GREG NICOLSON looks at the deal.

“This is a really fantastic outcome for the long-term viability of these operations,” Anglo American Platinum (Amplats) CEO Chris Griffith said after the sale of the company’s Rustenburg operations to Sibanye Gold was announced on Wednesday morning.

Speaking alongside Sibanye CEO Neal Froneman, Griffith said Amplats had considered a public market exit from the Rustenburg operations but a trade sale “was always really first prize for us”. Amplats was looking for a buyer with expertise in mining with the capital to continue operations who supported its transformation and social commitments.

Froneman said Sibanye Gold’s decision to enter the platinum sector, which will double its total operations and make it the fifth-largest platinum producer in the world, fits the company’s aim to provide high long-term dividends. “We had to make sure our entry into platinum was meaningful in size,” said Froneman. “It was big enough not to choke on the first bite,” he said of the decision to buy the Rustenburg mines but not the Amplats Union mine.

The R4.5-billion deal is expected to be completed in the third quarter of 2016 and includes the Rustenburg Amplats operations minus the smelting and refining plants and its share agreements with Aquarius Platinum. Sibanye will pay R1.5-billion up front in cash or shares. Then it will pay 35% of distributable free cash flows generated for six years, totalling a minimum R3.5-billion. That period can be extended by two years and Amplats will pay Sibanye R237-million for each year into 2018 that the mines don’t turn a profit.

Froneman noted analysts had said Sibanye would need equity or debt to expand into platinum. “We’ve arrived at something in between,” he told media and investors at the Johannesburg a Stock Exchange on Wednesday. “We share the risk. Both companies share the upside as well.”

Faced with industry challenges in 2012, Amplats reviewed its assets and in 2013 it announced a restructuring plan to cut production capacity, which would affect up to 14,000 jobs. After the plan was heavily criticised by the government, the jobs losses were significantly scaled back. Amplats consolidated its Rustenburg operations from five to three mines and Union from two to one, with 350,000 ounces of unprofitable platinum production cut. Griffith said the company had intended to do what’s best for the mines and through cost savings and revenue increases it achieved R4.2-billion in benefits. In 2014, Amplats announced it would sell non-core assets.

Froneman said Amplats had done much of the work to ensure the Rustenburg operations are profitable and Sibanye will apply the same model it uses in the mines it acquired from Gold Fields, which have since increased production. “The perceptions that these are hugely cash-negative assets are completely wrong,” said Froneman. Sibanye has been successful in reducing costs, increasing flexibility and margins, and optimising capital in gold and wants to do the same in platinum. “I have no doubt the same model will apply and result in the same sort of outputs in Rustenburg,” added the CEO. Griffith said that under Amplats, the world’s largest platinum producer, capital would have been diverted to other mines instead of Rustenburg and Sibanye could invest to keep the mines successful.

“With so much uncertainty over (platinum group metals) prices in the near and medium term, the structure of the deal delivering greater value longer term seems the only and most sensible course of action, since an eventual supply side response will eventually lead to a recovery in prices and in time strong returns that Anglo will justifiably wish to retain exposure to,” Investec Securities said, according to Mining MX.

The deal must still be approved by the Competition Commission and the Department of Mineral Resources. The companies said they don’t expect any problems and Sibanye’s broad-based black economic empowerment deal is expected to include an employee trust, community development trust, Royal Bafokeng Holdings, and the Bakgatla-Ba-Kgafela traditional authority.

Advocate Mahlodi Muofhe, spokesperson for the mineral resources minister, said the department awaits the formal engagements on the deal. “We’re not completely au fait with the nuts and bolts of the deal,” said Muofhe. He noted the recent mining sector engagements aimed at reducing job losses and ensuring mines remain in operation as commodity prices fall. Mining companies continue to engage with the government on the potential job losses in the industry and on ensuring it remains viable.

The Association of Mineworkers and Construction Union is the majority union in the platinum sector and president Joseph Mathunjwa said on Wednesday that he didn’t expect the deal to make much of a difference in the lives of workers. Without speculating on the details of the deal, he said of mining companies: “They’re all the same.” They just want to make a profit. On Wednesday Froneman said he doesn’t expect any more job losses at Sibanye’s new platinum mines.

Sibanye’s success in platinum will depend largely on the metal’s price, which it expects to improve, though not to pre-crisis levels. Anglo will now focus on its more profitable mines and on trying to sell its other struggling South African assets, Union, Pandora and Bokoni. DM