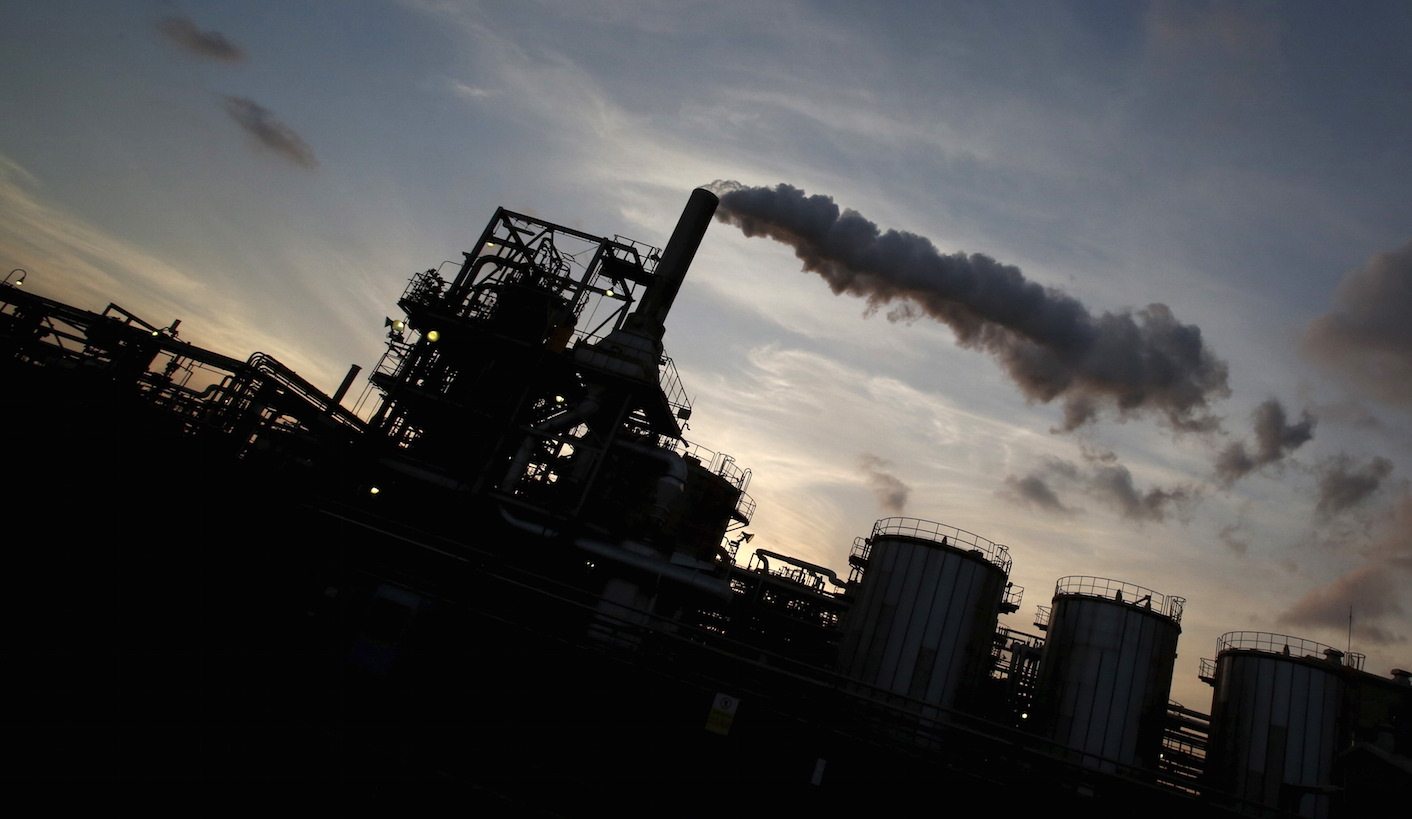 A Centre for Environmental Rights study of 20 companies listed on the Johannesburg Stock Exchange found that between 2008 and 2014 many of them violated their permits and licences or flouted the law. Examples of violations included toxic spills, unauthorised disposal of hazardous waste, contamination of soil or ground and surface water, and air pollution. Yet all of the companies had regularly featured on the exchange's Socially Responsible Investment index. By ALIDE DASNOIS for GROUNDUP.

Some of the top companies on the Johannesburg Stock Exchange (JSE) are flouting environmental laws and not telling their shareholders, according to a study by the Centre for Environmental Rights (CER).

The CER assessed 20 companies listed on the JSE and found that between 2008 and 2014 many of them violated their permits and licences or flouted the law. Examples of violations included toxic spills, unauthorised disposal of hazardous waste, contamination of soil or ground and surface water, and air pollution.

Yet all the companies had regularly been listed on the JSE’s Socially Responsible Investment (SRI) index. This index, launched in 2004, was intended to identify companies which “integrate the principles of the triple bottom line” – environmental, social and economic sustainability. It was designed as a tool for investors, including retirement funds and asset management companies, looking for socially responsible investments.

But CER research shows that many of these listed companies also feature on another list – the list of companies against whom the Department of Environmental Affairs has had to take action.

The CER study, Full Disclosure, is based on the department’s annual National Environmental Compliance and Enforcement Reports, and also on other information published by authorities and reported to Parliament, on material from affected communities and civil society and on the companies’ own annual reports. Information on the mining companies is incomplete, the CER warns, because the Departments of Mineral Resources and Water and Sanitation, which are responsible for compliance monitoring and the enforcement of environmental and water laws regarding mining companies, do not publish the results of their work.

Tracey Davies, head of the CER’s corporate accountability and transparency programme, said that in “all but a few cases” the companies had understated or failed to report breaches of the law in their reports to shareholders. Some were actively misrepresenting levels of compliance to shareholders. Examples included:

Davies said no-one would expect all these companies to have a perfect record, but shareholders and the public should be told about violations; about the consequences of those violations, including the risks for the business; and about what the company was doing to correct the situation.

Major shareholders such as asset managers and institutional investors (such as retirement funds) had a responsibility to “go beyond lip service” in enforcing environmental and social criteria, she said. Investors were “failing to recognise red flags” in company reports and were not asking enough questions or the right questions.

The way JSE-listed companies were rated as good targets for “socially responsible” investment was “wholly inadequate”, Davies said. The bare minimum for qualification on an SRI index should be compliance with the law.

But Corli le Roux, head of the SRI index and sustainability at the JSE, said that would be difficult to police. She said it was not the role of the JSE to enforce environmental or other standards, though it was a concern that some companies did not appear to be transparent with shareholders. “We will consider meeting with those companies and we will look at the role of the JSE in that,” she said.

The intention of the index was to “reinforce positive behaviour”, Le Roux said. The JSE did not have the resources to monitor companies’ compliance. When problems were brought to the JSE’s attention the JSE would take an “engagement approach” and meet the companies concerned. Where the outcome was not satisfactory companies were downgraded or excluded from the index, she said. She would not say to which companies this had happened. The engagement was confidential, Le Roux said. DM