Op-Ed: SADC’s failures have led to renewed instability in Lesotho 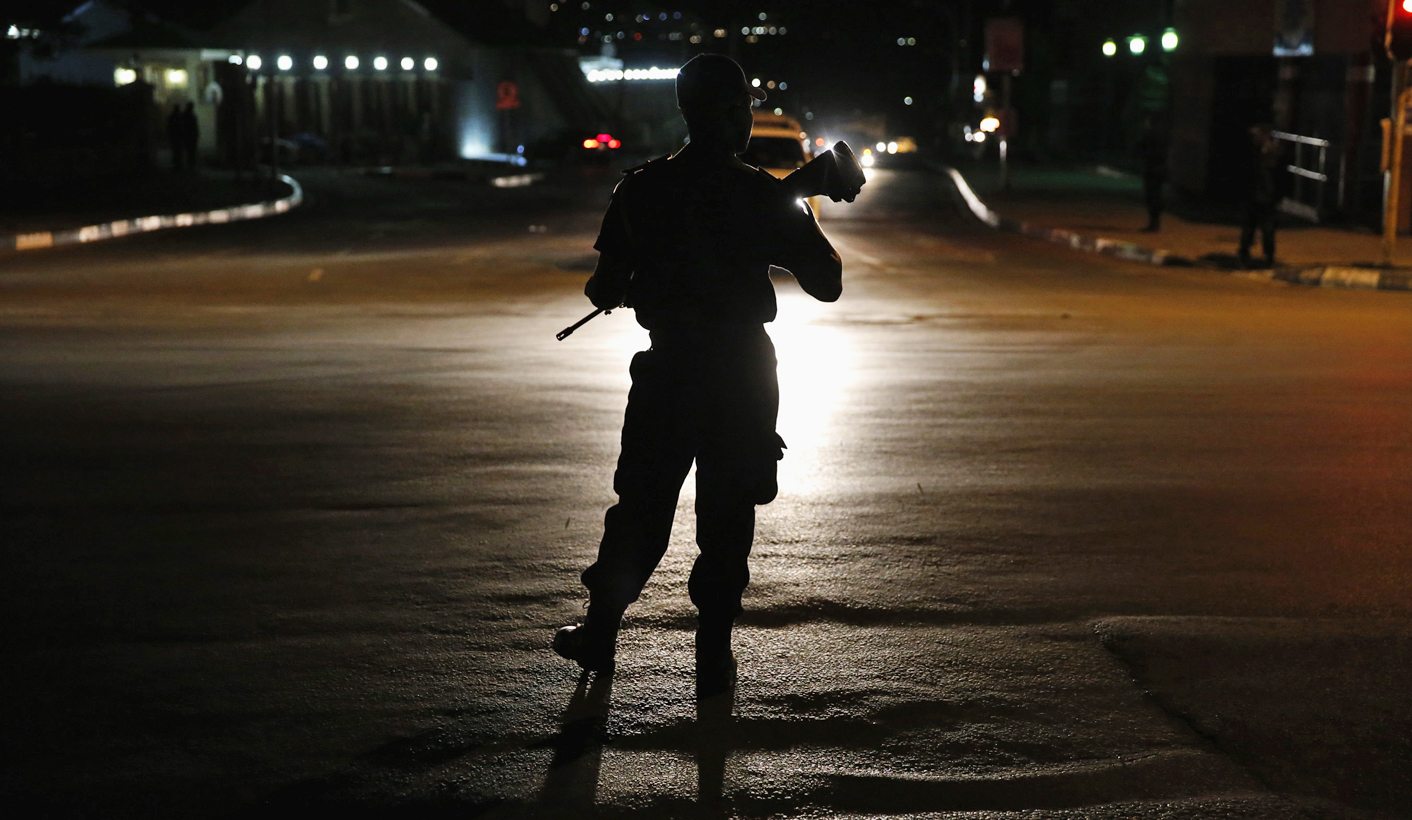 Just as he’s struggled to turn around South African Airways and Eskom, Cyril Ramaphosa has made little headway in Lesotho despite more than a year of high-profile involvement under the auspices of the Southern African Development Community (SADC). Lesotho remains dangerously unstable, but South Africa, the SADC and the US should between them have enough leverage to improve the situation. By ALEXANDER NOYES and JEFFREY SMITH.

On 31 August 2015—one day after the year anniversary of last year’s attempted ‘coup’ in Lesotho, an SADC commission of inquiry began its proceedings in the capital, Maseru. The commission has been tasked with the unenviable mandate of investigating Lesotho’s recent spate of political violence, where the culprits and players involved weave a highly complex web of political allegiances, betrayal and conspiracy.

In order to begin unravelling the latest chapter in Lesotho’s twisted political morass, one must begin with the death of Thabiso Tsosane, a prominent businessman and ally of former Prime Minister Thomas Thabane, who was killed in May of this year. This event was followed by the murder of Maaparankoe Mahao, the former Lesotho Defence Force (LDF) commander, in June. Fearing for their lives, several prominent opposition leaders fled to neighboring South Africa, including Thabane, who is the current leader of Lesotho’s main opposition party.

Taken together, these recent incidents make it clear that, despite successive elections that have been deemed free and fair by international observers and a change of government in February, the SADC’s attempts at resolving Lesotho’s chronic political instability have failed. The US and other international actors, through regional stakeholders like the SADC, can and should provide much-needed leadership before the situation once again spirals out of control, a scenario that would unduly affect a population in which six out of 10 people already live below the national poverty line.

This is not an insignificant threat: Lesotho has suffered from several high-profile bouts of political instability over the past year alone. In August 2014, for example, an alleged coup attempt occurred when the head of the military, Tlali Kamoli, refused to step down in favor of his proposed replacement, Mahao, as ordered by then prime minister Thabane. Several violent skirmishes between the police and military followed, holding many of Lesotho’s 2-million citizens hostage inside their homes.

Outbreaks of political violence continued to flare up after South African Deputy President Cyril Ramaphosa, under the auspices of SADC, brokered a series of negotiated political settlements. Key provisions of the agreements called for early elections to be held in February 2015 (two years ahead of schedule), as well as an imposed “leave of absence” for LDF chiefs Kamoli and Mahao, and Khothatso Tsooana, the former head of Lesotho’s Mounted Police Service.

Despite pre-election violence and valid fears of military intervention, February’s elections were surprisingly peaceful, and furthermore, were deemed free and fair by regional observers. Akin to the 2012 election, none of Lesotho’s major political parties were able to secure a majority of the vote, with Thabane’s All Basotho Convention losing by one seat to current Prime Minister Pakalitha Mosisili’s Democratic Congress.

After the election, Mosisili — who also happened to be Lesotho’s prime minister from 1998 through 2012 — formed a coalition with Mothetjoa Metsing of the Lesotho Congress for Democracy, a former deputy prime minister under Thabane who had fallen out of favor due to corruption charges.

Unsurprisingly, the results of the most recent election in Lesotho failed to resolve the country’s ongoing political crisis. A fresh political dispensation also failed to depoliticise Lesotho’s security forces; in fact, the change of government only served to exacerbate existing tensions after Mosisili reinstated the controversial Kamoli as head of the defence force.

While Lesotho’s security sector has a long history of involvement in politics, the current infighting grew from residual political allegiances to Thabane, Metsing, and Mosisili. The top military officers, for example, are seen as allied to Metsing and Mosisili (excluding the now deceased Mahao, who was appointed by Thabane), with the police seen as aligned with Thabane.

These evident divides have come into sharp relief in the latest round of violence and political assassinations, as Tsooana, the former police chief, fled to South Africa in June. After claiming that he was on a ‘hit list’ and fleeing in May, Thabane spoke on the military-police divide: “We do not want the army protecting us. We want the Lesotho Mountain Police to ensure our safety.”

This latest wave of fractious political violence in Lesotho — intensified by the self-centered allegiances between various political leaders and security chiefs — clearly demonstrates that the SADC’s previous attempts at mediation have failed to make meaningful headway. In fact, the SADC’s failure to act more forcefully on the security issue appears to have indirectly benefited those most responsible for the 2014 coup, namely Kamoli and Metsing. The US ambassador to Lesotho, Matthew Harrington, said as much in May in a public speech.

There is hope, however, that the SADC commission into the recent killings, which is headed by Judge Mpaphi Phumaphi of Botswana, will bring some clarity, and ideally closure, to the simmering crisis in Lesotho. Botswanan President Ian Khama, the new SADC chairperson — who took over from Zimbabwean President Robert Mugabe in August — has already taken a more active and uncompromising role compared to his 91-year-old predecessor. This is a promising development and a step in the right direction, but more needs to be done.

International actors like the US — which is Lesotho’s top international donor, providing the country with more than $150-million dollars in assistance — should directly appeal to the SADC and the appointed commission to rigorously investigate all sides of the conflict and urge comprehensive security reforms. In doing so, a firm emphasis should be placed on depoliticising Lesotho’s armed forces, as well as the police, which both remain loyal to divisive political figures and not to the country as a whole. As is currently being demanded by Lesotho’s political opposition, the removal of LDF chief Kamoli would be a good starting point and an indication that political compromise is indeed possible.

The SADC, and especially South Africa, hold real economic and political sway over Lesotho— to avoid further bloodshed and the possibility of a regional refugee crisis, the US and other western stakeholders would be wise to push the region to use this leverage firmly and without delay. DM

Alexander Noyes is a doctoral candidate in the department of politics and international relations at Oxford University. You can follow him on Twitter at @AlexHNoyes.

Jeffrey Smith is an Africa specialist at Robert F. Kennedy Human Rights. You can follow him on Twitter at @Smith_RFKennedy.