ICG: US could spearhead new approach in southern Syria 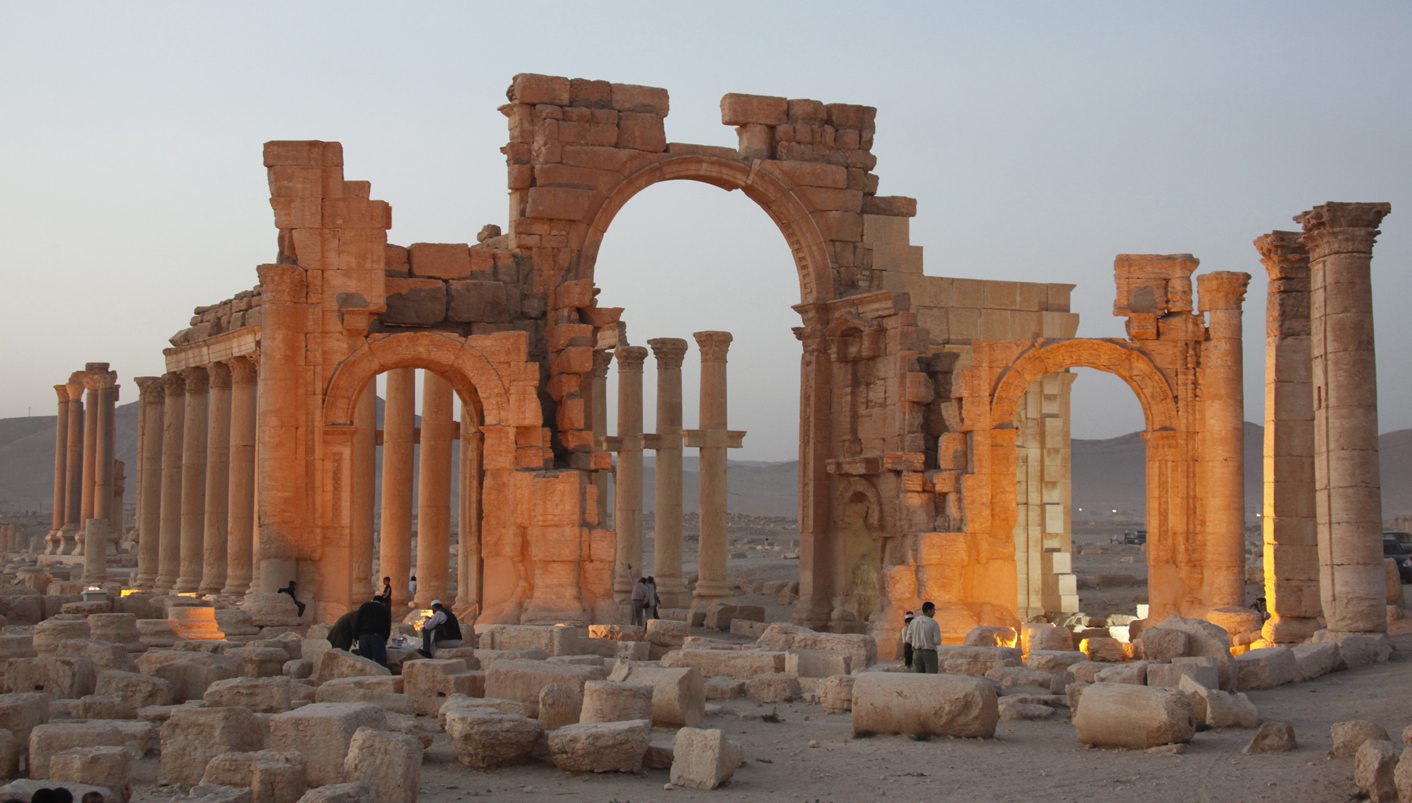 The Obama administration has sought to avoid that deeper involvement in the devastating Syrian conflict, due to scepticism about what a more robust policy could achieve and concern that the regime’s allies might retaliate against US personnel and interests elsewhere. But this conflict will not end without a shift in US policy. By the INTERNATIONAL CRISIS GROUP.

The Syrian war rages on, its devastating civilian toll rising with no viable political solution in sight. Diplomacy is stymied by the warring parties’ uncompromising positions, reinforced by political deadlock between their external backers. The US is best placed to transform the status quo. A significant but realistic policy shift focused on dissuading, deterring or otherwise preventing the regime from conducting aerial attacks within opposition-held areas could improve the odds of a political settlement. This would be important, because today they are virtually nil. Such a policy shift could begin in southern Syria, where conditions are currently most favourable.

While the White House has declared its desire for an end to Syrian President Bashar al-Assad’s rule, it has shied away from taking concrete steps toward this goal, pursuing instead a strategy to “degrade and ultimately destroy” the Islamic State (IS), which it deems a more serious threat to its interests. Yet, a year into that strategy, the overall power of Salafi-jihadi groups in Syria (as in Iraq) has risen. This is no surprise: the Assad regime’s sectarian strategy, collective punishment tactics and a reliance on Iran-backed militias, among other factors, help perpetuate ideal recruitment conditions for these groups. By attacking IS while ignoring the regime’s ongoing bombardment of civilians, the US inadvertently strengthens important aspects of the Salafi-jihadi narrative depicting the West as colluding with Tehran and Damascus to subjugate Sunnis.

Salafi-jihadi groups, including IS and Jabhat al-Nusra, al-Qaeda’s Syrian affiliate which fights both IS and the regime, are strongest in the north and east, where they have exploited disarray and conflicting priorities among the opposition’s external sponsors. While the US has attached greatest importance to the battle against IS, for example, Turkey has pressed for a more concerted effort to topple the Assad regime, while pushing back against Kurdish groups allied with Iran. Continuing disagreement has prevented the establishment of a northern no-fly zone, a key Turkish demand.

Southern Syria currently provides the best environment for a new approach. Beginning in early 2014, increased assistance from Western and Arab states and improved coordination among the southern armed opposition factions they support sparked a string of victories against regime forces, enabling these factions to gain strength relative to Salafi-jihadi groups. With these factions in the lead, by late January 2015 opposition forces had gained control over contiguous territory encompassing most of Quneitra province and the western third of Daraa province. A major regime counter-offensive the next month south of Damascus, with unprecedented Iranian and Hezbollah support, recaptured only a small share of territory and failed to halt the momentum of opposition forces that extended their territory through much of eastern Daraa between March and June. An opposition offensive is ongoing in late summer to capture the portion of Daraa’s provincial capital still under regime control.

Some of this success can be attributed to the steady erosion of the regime’s military capacity, which manpower constraints suggest will continue. This may force Assad to deepen reliance on Iran-backed militias in areas he fears losing, or concede these to the opposition and resort to aerial attacks (including barrel bombs) to keep them ungovernable. In either scenario, Salafi-jihadi groups would gain further traction, lessening prospects for resolving the conflict politically. Avoiding this requires a joint strategy among the opposition’s backers to empower credible opposition elements to fill the military and civil voids on the ground by establishing effective civil administrations. The south, where Salafi-jihadi groups are weakest, is the most favourable starting ground.

As has become clear throughout Syria, however, opposition elements cannot create effective governance amid the death and destruction caused by aerial bombardment, particularly given the regime’s tendency to target precisely those facilities necessary for capacity to emerge. Diplomatic admonitions which are not backed by concrete action carry little weight with the regime’s backers, and are unlikely to halt Assad’s use of air attacks as part of a scorched-earth strategy and a way to mete out collective punishment. The US needs to be ready to pursue other means at its disposal, and to signal that readiness.

The Obama administration has sought to avoid that deeper involvement in the conflict, due to scepticism about what a more robust policy could achieve and concern that the regime’s allies might retaliate against US personnel and interests elsewhere. But this conflict will not end without a shift in US policy. In addition to improving living conditions in the south, it could also significantly help in degrading Salafi-jihadi power and otherwise improve prospects for an eventual negotiated end of the war.

It would do so, first, by enabling opposition groups to consolidate military control and establish governance capacity in the south. This would improve their strength and credibility vis-à-vis Salafi-jihadi groups and could incentivise their development as political actors capable of governing their areas.

Secondly, achieving a zone free of aerial attacks in the south could provide a model for a different approach by the rebels’ state backers in the north, where poor coordination and divergent priorities with Ankara, Doha and Riyadh have contributed to a situation not conducive to an expanded US role. A move by Washington to halt regime aerial attacks in the south could signal it would consider doing so in the north as well, if those allies would assist in bringing about a similar shift in the northern balance of power away from Salafi-jihadi groups.

Thirdly, a US push to halt regime air attacks in the south would signal resolve to the regime’s most important backers, Iran and Hezbollah, and demonstrate that the returns on their investments in the status quo will further diminish. Iranian and Hezbollah officials play down the long-term costs of their involvement, believing they can outlast their opponents in a proxy war of attrition, and viewing the price of doing so as preferable to negotiating a resolution that includes an end to Assad’s rule. Their view appears based, in part, on the assumption that Washington’s narrow focus on IS and its reluctance to confront the regime are pushing its policy toward accepting Assad’s political survival and thus, ultimately, a resolution of the conflict more favourable to them.

The US initiative described here could help refute that assumption and put weight behind the White House’s assertions that the nuclear deal will not pave the way for Iranian hegemony in the region. This message of resolve should be paired with a parallel one indicating US willingness to take the core interests of the regime’s backers into account in any political deal to end the war. DM

What the pandemic is like for older people in poor communities

Siyabonga Kamnqa for Spotlight
Save 9 mins