GroundUp: The costs of transferring money to Zimbabwe 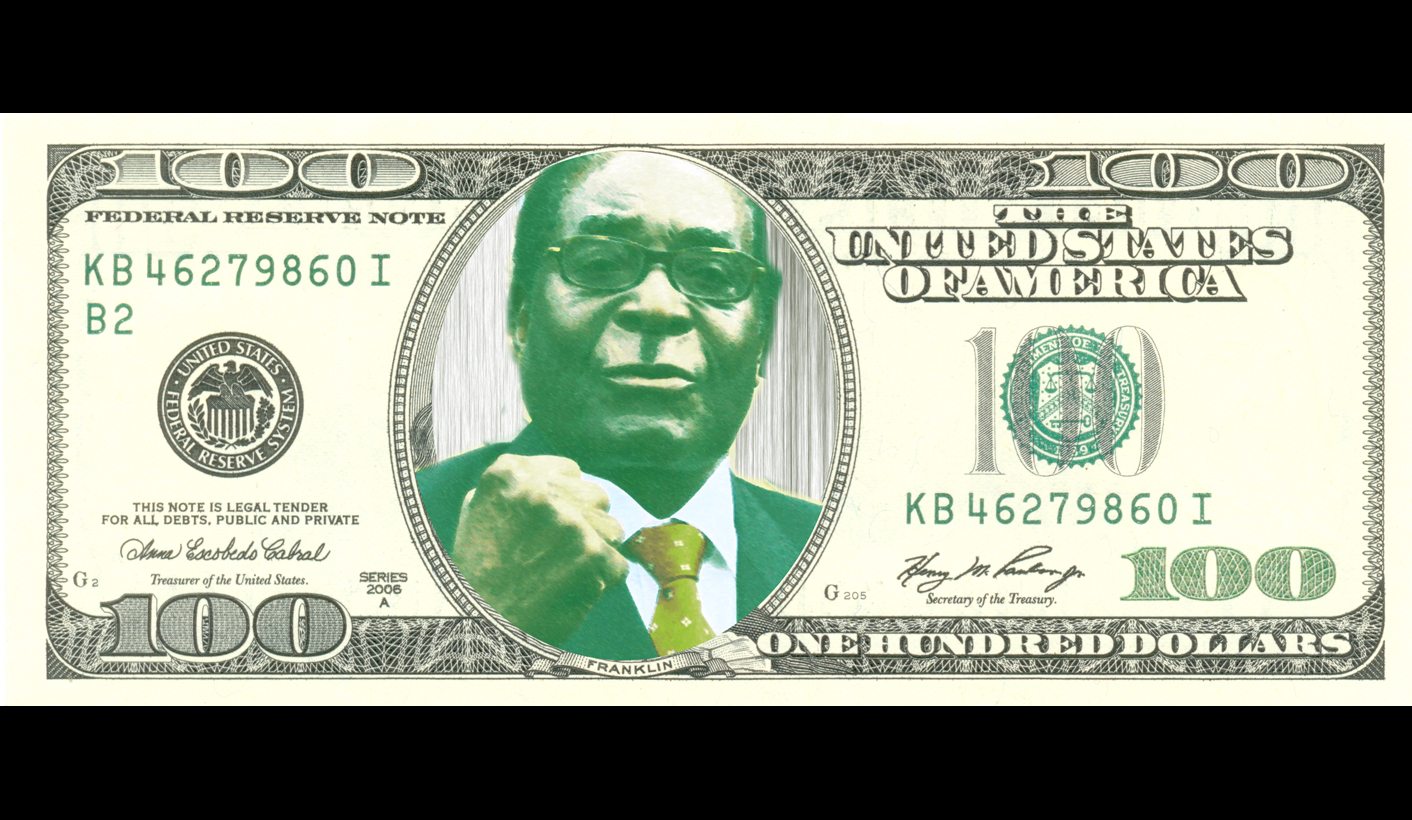 While the cost of sending money across borders is plummeting, sending money from South Africa to neighbouring countries appears to incur the highest costs. One of the most popular remittance corridors in the region is from South Africa to Zimbabwe, and new money-sending agents are making this corridor cheaper and easier. GROUNDUP tested three of these services. By BEN STANWIX and TARIRO WASHINYIR.

The cost of sending money across national borders has been falling rapidly everywhere in the world the last 10 years, but sub-Saharan Africa is the most expensive region, and sending money from South Africa to neighbouring countries appears to carry the highest costs of all. Measured as a percentage of the amount sent, the global average cost of remitting is 7% (for $200). Sending money to any of South Africa’s neighbours costs around double this. One of the most popular remittance corridors in the region is from South Africa to Zimbabwe, and new money-sending agents are making this corridor cheaper and easier. A Cape Town-based company called Mama Money, for example, charges a flat rate of 5%. However, in some cases sending money through official channels can involve hidden costs and delays.

Caroline, who uses Mukuru to send money, explained that sometimes it takes several days for the recipient to receive the money. “This is problematic because often when I am sending money, it is in response to an emergency,” she says.

Tatenda Gumira has lived in Cape Town for eight years and sends approximately $200 to family members in Harare every month. Gumira has used both Mukuru and Mama Money, but says he prefers Mukuru because he finds it more reliable and the amount he sends is always what the recipient receives.

To investigate the procedures involved and the full cost of sending small sums of money from South Africa to Zimbabwe, GroundUp sent $40 (R500) on the same day to a contact in Harare using the three cheapest agents: Mama Money, First National Bank’s Moneygram, and Mukuru. We report the results here.

Each agent has slightly different requirements and rules. Mukuru will typically send any amount between R417 and R10,000, although it does send larger amounts in exceptional cases. The company operates through a call centre or a self-service number, and one of the major benefits of Mukuru is that no bank account is required, only a cellphone. To send money, the client must register, create an order, and then deposit the amount (in rands) at a supermarket (Pick n Pay, Spar, Checkers or Boxer). The recipient collects the money in Zimbabwe at an OK supermarket, a bank, or directly if they have an Ecocash or Telecash account. When asked about potential delays, a Mukuru agent explained that “orders normally take up to one hour for cash collection, up to 48 hours for Ecocash, and three working days for bank top-ups (sending directly into a bank account)”.

With Mama Money, the minimum amount that can be sent is R500 and the maximum is R5,000. A relatively new company, operating exclusively in Cape Town at present, Mama Money works through individual agents whose details are available online. To send money one must contact an agent who will set up the transaction. Mama Money requires an electronic funds transfer, otherwise it will charge one R100 if it is cash deposited at a bank. The website usefully allows potential senders to get a quote to show what the receiver will get. Money is then collected at a Central Africa Building Society (CABS), OK Supermarket, or through Textacash.

First National Bank’s (FNB’s) Moneygram accepts payments of R350 to R3,000, but requires the sender to have an FNB account and go into a branch. The sender then receives a reference number, which they must pass on to the recipient in order for the money to be collected.

The results of the GroundUp experiment are shown in the table below:

Table: FNB MoneyGram had the highest charges, R121.14; followed by Mukuru, which charged R61; Mama Money was the cheapest at R40.

In Zimbabwe, the receiver got US$40 as expected from both Mukuru and FNB MoneyGram, but only received $30 (instead of $40) from Mama Money. Explaining why the beneficiary received $30 instead of $40, co-founder and director Raphael Grojnowski said: “Please be advised that Mama Money is a cashless money transfer operator. Once the funds have landed on the Textacash card, the transaction is complete. I can see that you had issues with the ATM. Some ATMs for example cannot issue small dollar notes, some cannot issue dollar notes under $10. Perhaps this was the issue … From our side we see that your recipient received $40.26. If a cash withdrawal at an ATM has been made, that will incur bank charges like any ATM withdrawal in South Africa or elsewhere.” Mama Money advises customers to “use the card to swipe in-store or if they need to draw cash, to do this at an CABS ATM.” DM