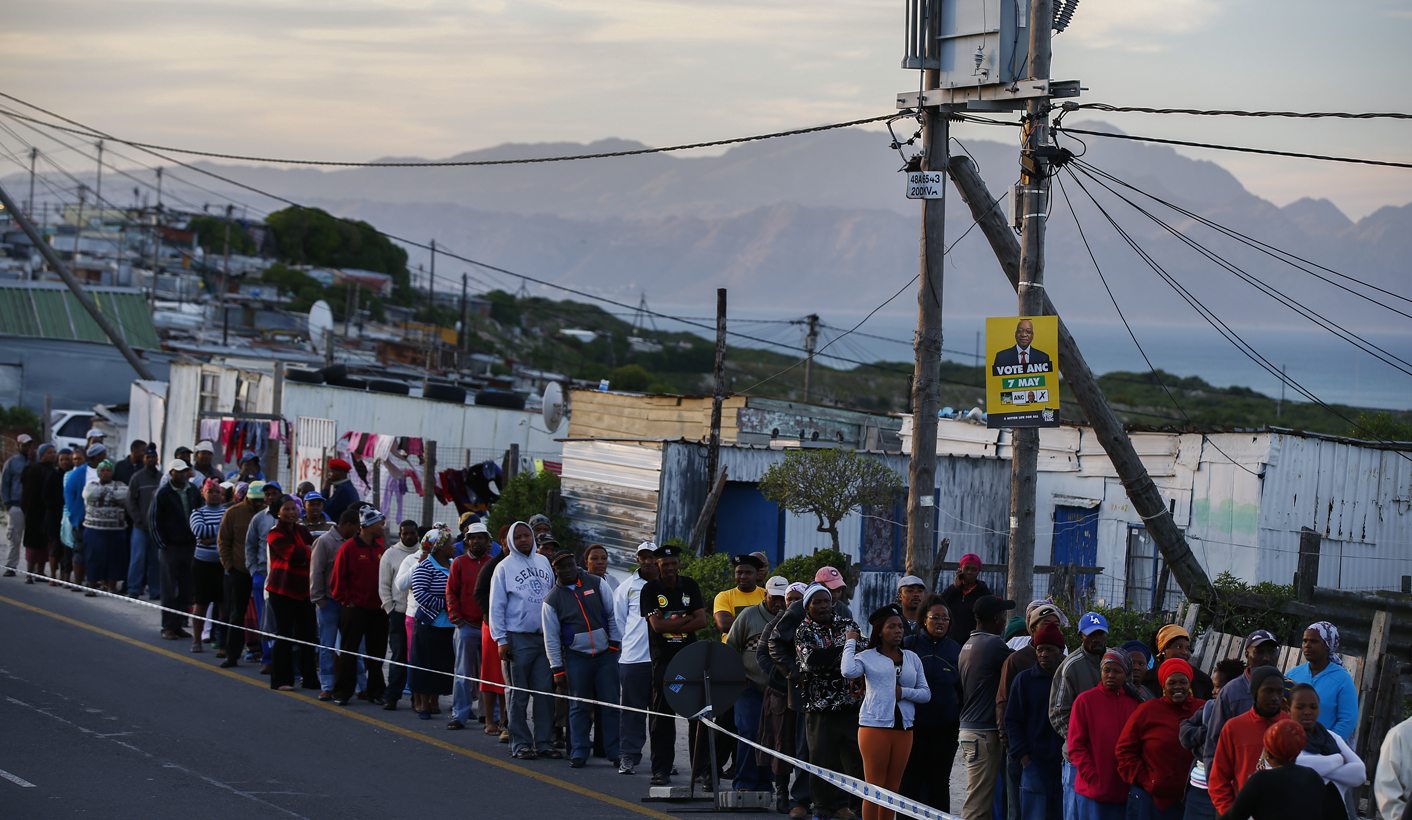 South Africa has no legislation regulating private donations to political parties private individuals and companies are able to donate as much in secret as they wish leaving the door wide open for corruption and the buying of influence. In a country already divided by high levels of inequality, wealthy individuals are able to influence policy in myriad ways thus ‘drowning out’ the voices of the already poor and marginalised. Yet, legislation cannot be the panacea for all ills, and it is also crucial that political parties are able to raise money for much-needed activities from building research capacity to electioneering. Yet, the missing link in the present laissez faire situation is transparency. By JUDITH FEBRUARY and LINDSAY FERRIS.

Political parties are vulnerable to corruption. This is not news. It’s not even particularly useful knowledge in itself – in fact the cynicism it can perpetuate can be dangerous. What would perhaps take us forward would be finding a way to dismantle citizen mistrust and construct political party systems that are proactively fair and accountable rather than reactive to scandal.

The corrosive impact of money on the political process is a global challenge. One need only look at party funding scandals in Germany, France and the US to appreciate the scale of the challenge for accountability. South Africa is no different. Both the governing African National Congress and the Democratic Alliance have failed to grasp the nettle of this thorny issue.

South Africa has no legislation regulating private donations to political parties private individuals and companies are able to donate as much in secret as they wish leaving the door wide open for corruption and the buying of influence.

In a country already divided by high levels of inequality, wealthy individuals are able to influence policy in myriad ways thus ‘drowning out’ the voices of the already poor and marginalised. Yet, legislation cannot be the panacea for all ills and will not solve the complex ways in which the influence of money on the body politic manifests itself.  It is also crucial that political parties are able to raise money for much-needed activities from building research capacity to electioneering. Yet, the missing link in the present laissez faire situation is transparency.

It is threatening to become a rather tired debate, started in 1997 when the Public Funding of Represented Parties Act was passed in Parliament. The Act allows for money to be appropriated from the public purse for the maintenance of political parties between elections. At the time many argued that the Act ought to include some regulation of private donations to political parties. Valli Moosa, then constitutional development minister, refused to accede to this and so the law allows for money from the public purse to be allocated to political parties on a 90:10 split. Therefore, 90% of the funding is allocated proportionately, that is according to the percentage of votes received in elections, and 10% is distributed equitably between parties represented in Parliament. Yet, parties say, public funding remains insufficient and so political parties have to raise money from private sources especially at election time. In 2005, the Institute for Democracy in Africa (Idasa) took the five major political parties to court to reveal their sources of funding in terms of the Promotion of Access to Information Act. Idasa’s contention was that political parties are public bodies and therefore the public has the right to know who funds them, or, alternatively, that they were private bodies but the right to vote included knowing who funds political parties. In a somewhat narrow judgment from Judge Bennie Griessel in the Cape High Court, it was found that political parties were private bodies and there was no need for them to disclose their sources of funding.

More recently My Vote Counts brought an application before the Constitutional Court arguing that Parliament had an obligation to pass party-funding legislation. No judgment has been handed down in this matter.

This Constitutional Court case, while specific to South Africa, takes place in an international context in which activists, academics, ordinary citizens and rights groups are attempting to organise around a set of ‘transparency principles’ in relation to money and politics.

Recently the Sunlight Foundation convened a meeting in Washington DC in an attempt to unite the reform community behind a set of global principles regarding transparency and political donations. This Money, Politics and Transparency research project has demonstrated that it is possible to regulate all aspects of political finance and still have a system subject to abuse and corruption while the culture in another may make certain regulations unnecessary. One of the most important aspects of the meeting was the need to remember that context is crucial when trying to apply global principles to local context, specifically the political context. The Russian Federation, for instance, has a highly regulated campaign finance system, but very few would believe that parties there are on a level playing field. Sweden, on the other hand, has no law explicitly banning the use of state resources during campaigns, yet there’s no evidence that any are used. Given the importance of the country-level context, does it make sense to create a vision that is broad or more specific? Does it make sense to create a set of global norms at all?

The United Nations Convention Against Corruption appeals to a broad commitment to prevent corruption, only explicitly mentioning party funding once. On the other hand, the Council of Europe recommendations lay out specific policy tools, such as banning foreign contributions and limiting campaign expenditure. Broad principles have weight globally and can be applied flexibly while leaving the specifics of regulations to be hammered out within context. However, more rigid prescriptions run less of a risk of an adoption of the principles “in spirit” with no intention of carrying out the document’s will in practice.

If the goal is to encourage the widespread adoption of accountable and fair party finance systems, buy-in from legislatures, governments, candidates (where applicable) and political parties is essential.

Whether this buy-in is able to happen internationally and then locally, remains to be seen. The one thing, which is clear however is that following the money is every citizen’s business, especially in order to cast an informed vote. DM

Judith February is campaign coordinator for My Vote Counts and Lindsay Ferris is an international policy analyst for the Sunlight Foundation in Washington DC.

My Vote Counts, together with the University of Cape Town’s Public Law and Politics Departments are co-hosting a seminar Political parties in South Africa: the interface between law and politics.