Farm attacks: If only the issue were just black and white 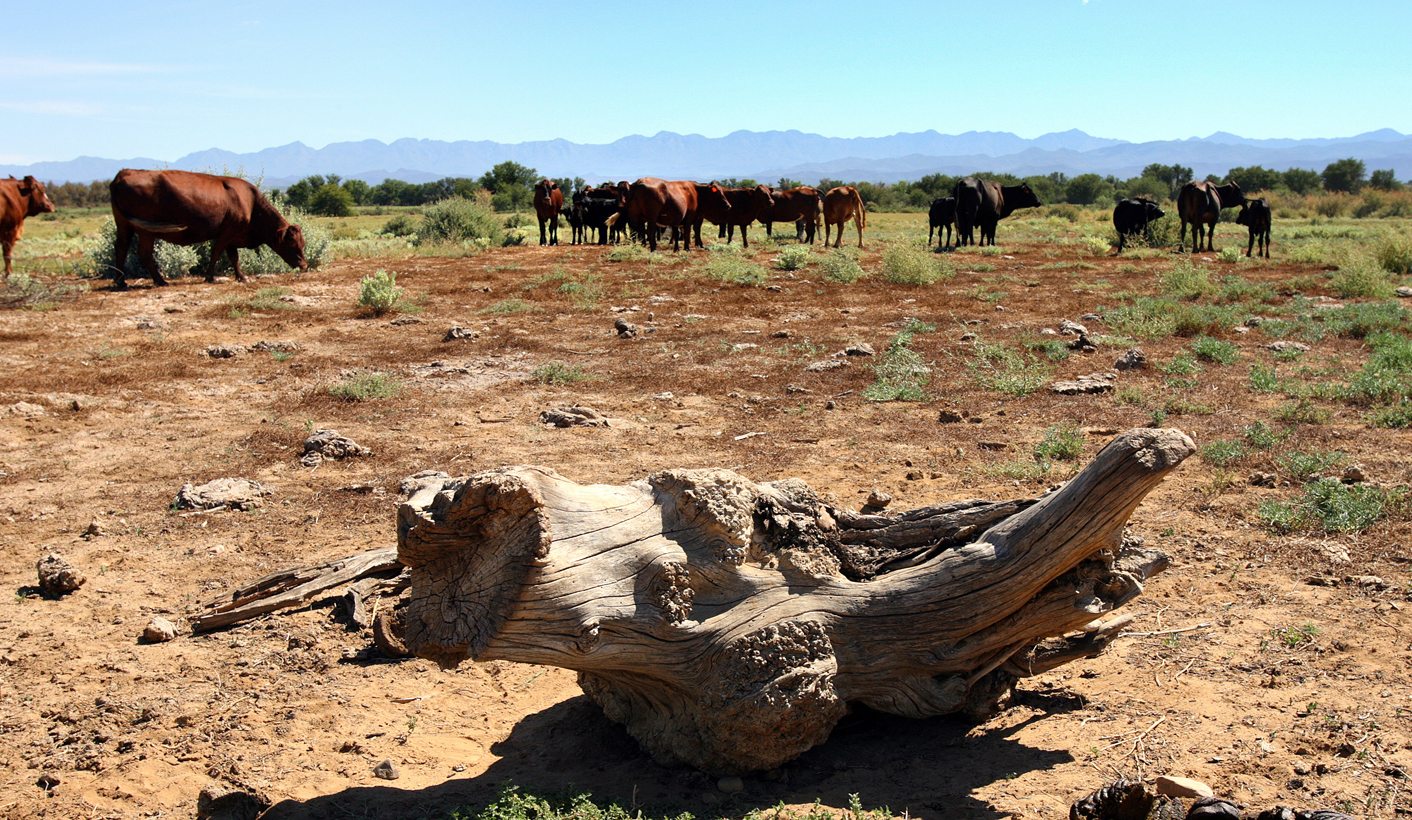 Farm attacks continue to be a dividing issue. After yet another report released by the South African Human Rights Commission last week after the Hearing into Safety and Security Challenges in Farming Communities, it's clear the attacks are not motivated by race. But there's no easy solution to tackling the underlying causes. By GREG NICOLSON.

The report begins with a quote from Nelson Mandela that threads through its 96 pages: “Beyond the immediate human suffering, lack of security and stability in our rural farming community causes serious disruption to our economy. It threatens to bring reduced growth or production, loss of wages and profits and in time unemployment. It brings the spectre of deepening poverty, and potential of social instability and upheaval.”

The 1998 quote is important not because it’s profound but because those living in farming communities are still vulnerable to attacks 17 years later. “Victimisation of people within farming communities is still as serious as a problem as it was then,” reads the South African Human Rights Commission (SAHRC) report released last week.

The SAHRC held hearings in September and October last year and took submissions from 16 interested parties. The latest report is its third release on human rights violations in farming communities since 2003. The first report looked at forced evictions, the lack of social services, education and healthcare, and security on farms. A 2008 report focused on land tenure security, labour relations and safety. This one looks specifically at farm attacks and murders.

Depending on who you listen to, the issue is often cast as an example of racially-motivated attacks on vulnerable white South Africans, or privileged white South Africans demanding special treatment. The commission dealt with the question of whether crime in farming communities is racially-motivated, but most importantly it finds that much of what was recommended in the past has gone unheeded.

The police no longer publish specific statistics on farm attacks, but according to the South African Police Service (SAPS) presentation there were 245 murders on farms and smallholdings between 2010 and 2014 and a constant decrease in the number of violent incidents from 665 in 2010/11 to 492 in 2013/14. According to a study cited by the police, only 0.6% of murders across the country occur on farms and 75% of violent incidents in farming communities are socially related. The SAHRC heard other evidence, however, that the murder rate for farmers could be as high as 132 per 100,000 compared to 31 per 100,000 in the general population.

The Transvaal Agricultural Union of South Africa was the only group to claim outright that white farmers are targeted because of their race and the report found farm attacks are criminally motivated, although sometimes the degree of violence and comments during the crimes can be related to race. Essentially, farms are seen by criminals as soft targets because they are isolated and their owners are perceived to be rich. Most farmers don’t have private security because of the size and location of their farms.

“The commission unequivocally states that the causes of ‘farm attacks and murders’ is not race,” reads the report. It mentions the varied victims of the crimes, both black and white, ongoing racial tensions across the country, and the existing inequalities and power relations in farming communities related to segregation, tenure, poverty and empowerment that contribute to the root causes of the crimes.

It makes a number of broad recommendations. Discussions and awareness programmes need to continue. The SAPS and National Prosecuting Authority need to increase their involvement in combating crime in farming communities. Discussions need to tackle race relations. The stereotype that all farmers are white and that there are only bad relationships between owners and workers needs to be confronted as it’s “not valid in our continuing, transforming society”. Further research is needed on the experiences of farm owners, workers and dwellers, as well as the crime statistics. A standard specification on housing for farm workers and dwellers should be established. Victim support must be improved. The SAPS should lead a number of discussions on policing issues, train officers on specific issues, consider conducting crime threat analyses, incorporate farm watchers into community policing forums, and hold a farming safety summit. The justice, crime prevention and security cluster should also establish a special sub-committee to deal with the issues raised. And farmers should allow government services to access their land more frequently.

AfriForum, which sparked the latest commission, welcomed some of the report’s findings but remained sceptical about the implementation of the recommendations. “In the first place we should never have ended up in this situation. Farm murders have been a crisis since the early 1990s and the continued existence of this crisis can be attributed to the laggard attitude of government towards it. However, we are of the opinion that if the recommendations made in the report can be executed with the necessary earnestness by the respective state departments, it can make an essential difference in combating this crisis,” deputy CEO Ernst Roets said in a statement.

He has reason to doubt. In a table, the SAHRC report assessed which of its past recommendations had been implemented. There have been some advances, but the SAPS failed to follow up on some key recommendations from 2008 and stakeholders still don’t even agree on the underlying causes of farm attacks. The Department of Justice is failing to do enough for victims and the Department of Rural Development and Land Reform failed to make adequate submissions to the commission.

The contention over the issue has hindered progress on the past recommendations and the underlying causes tie into the country’s complex socio-economic challenges. In years to come, perhaps Mandela’s quote will be rolled out again as the recommendations go unheeded. DM