Caster Semenya’s return: A reminder of her stature on...

Caster Semenya’s return: A reminder of her stature on and off the field 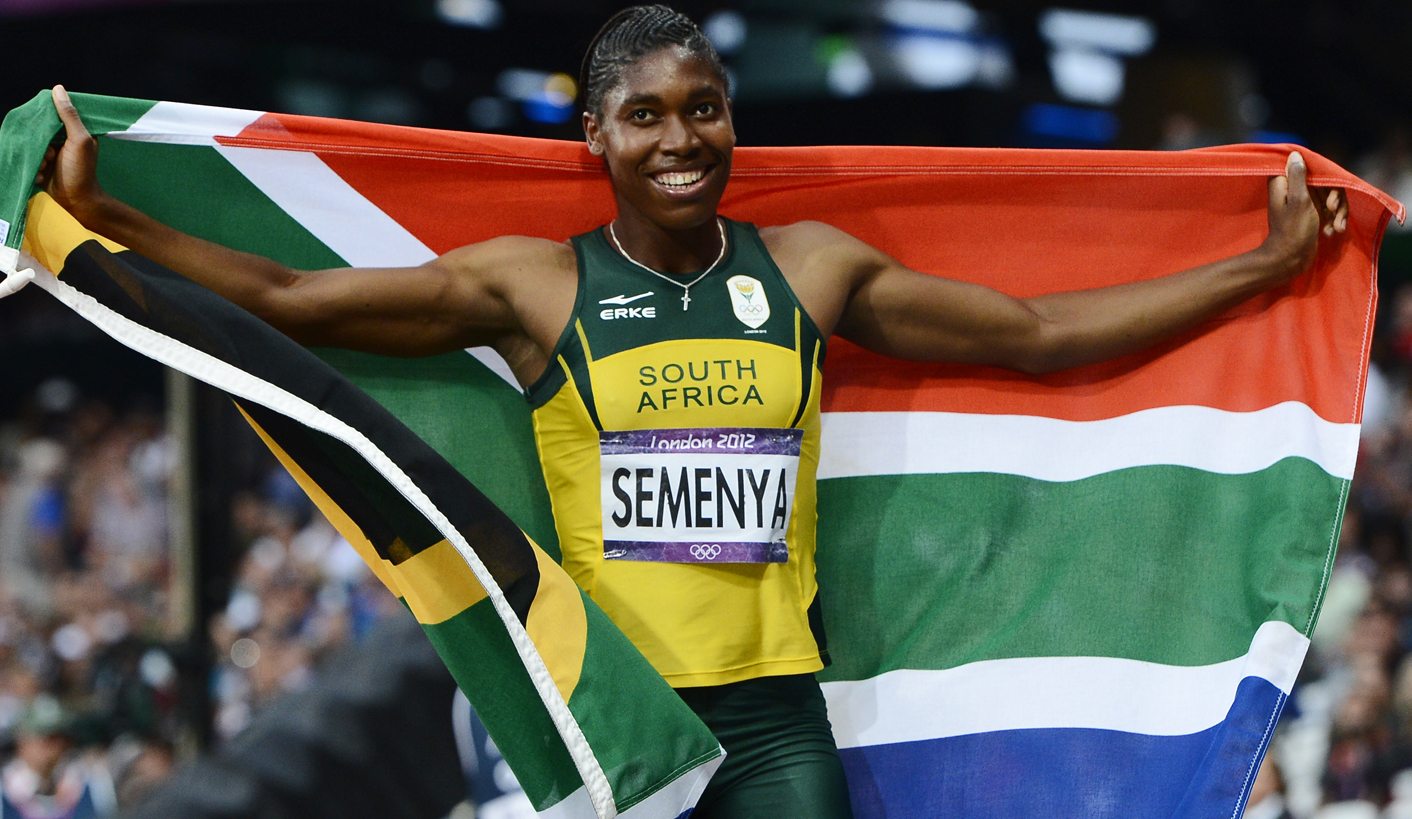 Caster Semenya is back and will run the 800m heats at the World Championship on Wednesday. While placing sportspeople on a pedestal is a dangerous business, Semenya’s return to the top is a reminder of what laughing in the face of adversity can do. By ANTOINETTE MULLER.

It’s a fine line to tread: that between athlete and the easily thrown around term “hero”. If you idolise the athlete and expect them to be a certain way because of what they have achieved and because they are in the public eye, you will almost always be left disappointed along the way. From positive dope tests to temper tantrums or athletes simply not being what you expect when you meet them.

But sometimes, through an athlete’s experiences, their trials and tribulations on and off the field, there lies a lesson or inspiration. Caster Semenya is one of those athletes. One of South Africa’s darlings of the 2012 Olympics, Semenya is currently in Beijing where she is preparing to race in the World Championships, en route to trying to qualify for next year’s Olympics.

It has not been easy for her to get there and it seems difficult to comprehend that she is only 24 years old, her experience is that of somebody far older. What should have been the golden moment of her career in 2009 was one of the worst. While she should have been celebrating and revelling in what she had achieved, the shy girl from Limpopo who had not even hit official adulthood yet, was being scrutinised by the world. It took 11 months from that incident before she would compete again and even though she had tried her best to move on, others refused to budge. At the 2012 Olympics when she won silver, commentators questioned whether she had “thrown” the race to avoid further fallout, despite the fact that she had clocked her best time of the season.

“If it wasn’t for my family, I don’t think I could have survived. I was world champion but I was never able to celebrate it. It was a joke for me. When I grew up, I grew up like that. I grew up with boys, I grew up around boys, I cannot change it,” she said in an interview with the BBC.

“It was upsetting, you feel humiliated. You cannot control what people think. It is about yourself, controlling yourself – what is in you. But now I want to focus more on the future, I don’t want to go back there. What is done is done.”

For Semenya, running is about more than just competing. While she takes great pride in representing her country, it is also her escape – ironic that running is the thing that chained her to scrutiny for so long. Despite that, though, she never lost her love for the sport.

“I could never give up athletics,” she says.

“Running is what I will always do. Even if, maybe, the authorities could have stopped me from running in 2009, they could not have stopped me in the fields. I would have carried on with my running, it doesn’t matter. When I run I feel free, my mind is free.”

It is now three years later and after moving to Potch, getting a new coach and recovering from injury which kept her from competing for months, Semenya is ready to shine on the world stage once more and it is poignant that she gets to do so on the same stage that caused her so much pain.

She will run in the 800m World Championship heats on Wednesday morning at 04:25 am South African time. Having just hit her season-best time, qualifying for the championships in the process, early signs point towards Semenya being back to her best and while she might not be smashing records just yet, those will come in due course.

More importantly, though, Semenya has also become an unwitting hero. Not only is she a symbol of what happens when you laugh in the face of adversity and overcome it, she is also a hero in South Africa, a country where women who reject and do not conform to notions of ‘traditional’ femininity are often violently suppressed. She did not ask for this and we do not expect anything of her beyond her existence, but in years to come, the role she played will be remembered as critical.

Whatever happens when she runs later this week, she is embodiment of guts and determination and South Africans should be grateful for what she has given them, on and off the field. DM