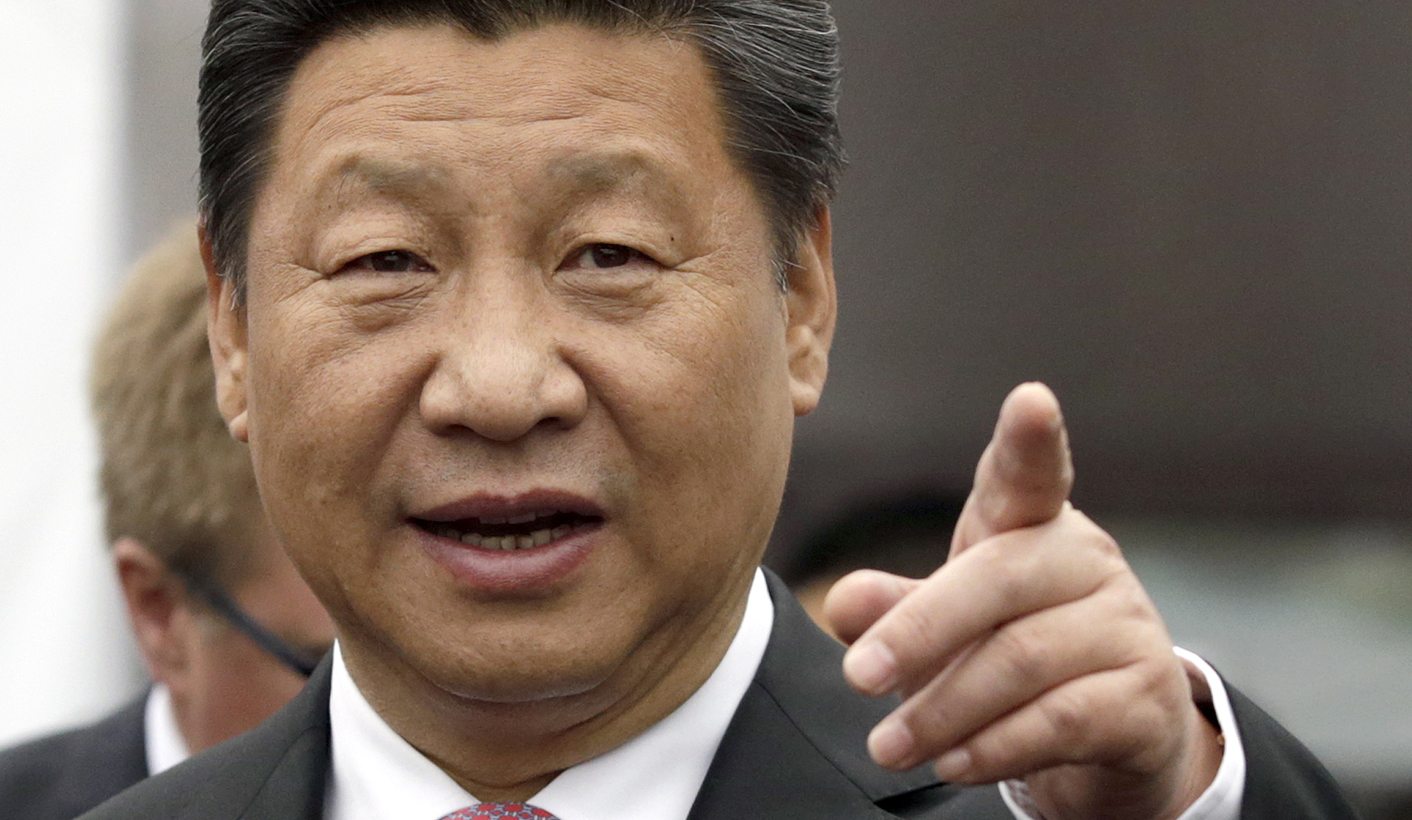 After a recent study tour of China, African National Congress head of research Thami Ka Plaatjie reported that the country has as many as five ‘opposition parties’. But he was not comparing apples with apples. By AFRICA CHECK, researched by MINA DEMIAN.

Africa Check is a non-profit fact-checking organisation. Follow them at @AfricaCheck.

One of the lessons senior members of South Africa’s ruling party, the African National Congress (ANC), learned on a recent study tour of China was that the country “has as many as five opposition parties, whose role was to assist the government to govern”.

The parties were referred to as “participating opposition parties”, Thami Ka Plaatjie wrote  in a report for the Sunday Independent at the beginning of August. He is listed as the head of ANC research and adviser to Human Settlements Minister Lindiwe Sisulu.

“This was a far cry from South Africa, with its rowdy, noisy and disagreeable opposition,” Ka Plaatjie added.

But was he comparing apples with apples?

Africa Check tried to contact the Chinese embassy in South Africa, but they did not respond to phone calls or e-mails asking for information.

However, China’s official government portal describes the country’s basic political system as a multi-party structure and lists eight minor political parties. These parties were established before the founding of the People’s Republic of China in 1949. According to the page, only the China Democratic League has more than 100,000 members, at 157,000.

The government website further states that the only party in power is the Communist Party of China (CPC) “while under the precondition of accepting the leadership of the CPC, the eight other political parties participate in the discussion and management of state affairs, in cooperation with the CPC”. Nowhere in the document are they described as “opposition parties”.

That is because China’s minor political parties do not fulfill the same role as South African opposition parties, the director of the Centre of Chinese Studies at Stellenbosch University, Ross Anthony, told Africa Check. He explained that China holds an annual consultative conference where the minor parties are expected to give input on policy. But in practice the parties are “seen as a rubber stamp”, he said.

Jeremy Goldkorn, editor of Danwei, a media and research service on China, told Africa Check that China’s minor political parties “are indeed not legitimate opposition parties, as understood in democracies. They have no power at all and do not even make any public statements that differ in any way from the Communist Party”.

He said it would be misleading to call them opposition parties because “they don’t oppose anything” and also don’t contest elections, whether local, regional, or national.

To compare South Africa’s opposition parties to the minor political parties in China, as the ANC’s head of research did, is misleading.

Although the Chinese government says the country has “a multi-party cooperation and political consultation system”, in practice the minor political parties are seen as simply rubber stamping the ruling party’s decisions and they don’t contest any elections. DM