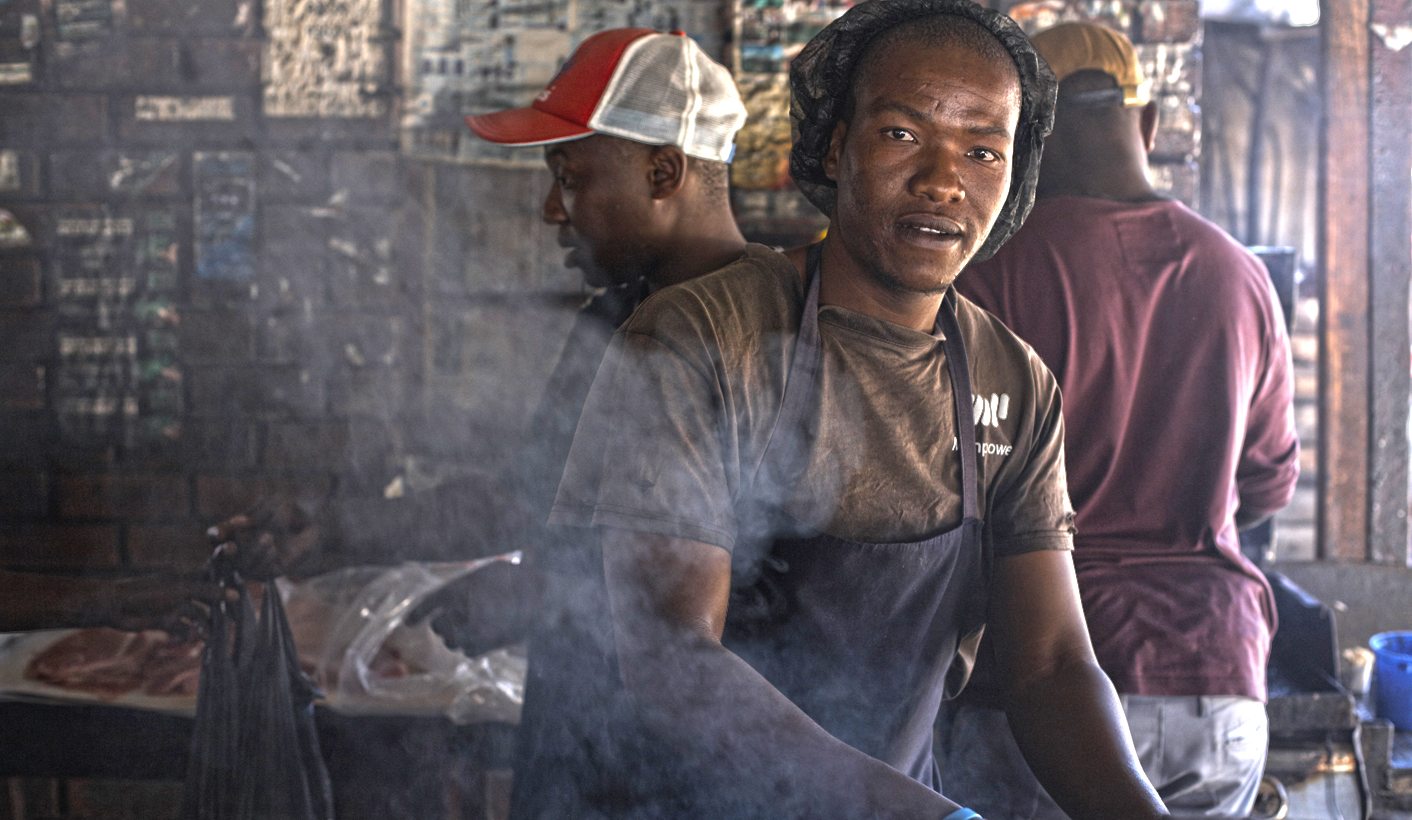 This week’s SADC summit is an important test for the organisation’s conflict management credibility as it attempts to deal with the crisis in Lesotho. Previous interventions have failed to address major causal factors or help hold to account those responsible for illegal behaviour, even murder. While only the Basotho can negotiate a genuine solution, the summit is an opportunity for reflection and tangible commitment to support a process that strengthens institutional capacities and whose minimum goals – depoliticisation of the security sector and a measure of accountability – may be difficult to reconcile with Lieutenant-General Tlali Kamoli remaining in office. By PIERS PIGOU and ILIJA PRACHKOVSKI for the INTERNATIONAL CRISIS GROUP.

How the August 17-18  summit of the Southern African Development Community (SADC) handles the complex situation in Lesotho will matter well beyond the borders of that small enclave state of less than 2-million inhabitants entirely surrounded by South Africa, because it will say much about the regional organisation’s ability not just to manage explosive crises but to resolve them.

Observers watched in dismay last year as a coalition government collapsed in slow motion, forcing the SADC to intervene. Amid institutional manipulation, corruption and violence that pitted powerful political and security interests against each other, Prime Minister Tom Thabane prorogued (discontinued without dissolving) parliament to avoid a no-confidence vote. As tensions mounted, however, he fled to South Africa in August 2014, claiming the recently-fired Lesotho Defence Force (LDF) commander, Lieutenant-General Tlali Kamoli, had launched a coup.

The SADC contained the crisis, brokering a twin track “solution” that involved deploying South African police to guard installations and key political figures and attempting to remove contentious military and police commanders; and advancing elections by two years, to early 2015. The issues that generated the crisis, however, were put on ice, with an ill-defined commitment to address them after the polls.

The country’s complex mixed direct constituency and proportional representation electoral system helped smaller parties and gave individual politicians significant power in the February 2015 elections that were won by a former prime minister, Pakalitha Mosisili, head of a seven-party coalition his Democratic Congress dominates. His main support comes, ironically, from the Lesotho Congress of Democrats, the party he broke away from in 2012. It is led by Mothetjoa Metsing, Thabane’s coalition partner until last August, when, as an investigation into his activities progressed to prosecution for corruption, he partly precipitated the crisis by breaking with the prime minister.

The SADC in effect withdrew as Mosisili formed a coalition designed to keep Thabane from power. This was a costly mistake. In June, Lieutenant-General Maaparankoe Mohao, a suspended former LDF commander (and a respected former commander of the SADC’s own standby force), was shot dead by soldiers loyal to Kamoli. The government said Mohao was under investigation for plotting a coup and was killed resisting arrest. His family says he was murdered in cold blood.

Several opposition leaders had already fled to South Africa, claiming plots to assassinate them as part of a general government clampdown. Promised reforms were not implemented, while Kamoli was reinstated, security chiefs allegedly loyal to Thabane were removed, and Mohao’s death roused the SADC from its passivity.

As chairman of the SADC’s Organ for Politics, Defence and Security, South African President Jacob Zuma sent Defence Minister Nosiviwe Mapisa-Nqakula and the foreign ministers of Namibia and Zimbabwe to look into matters. Their report caused him to dispatch his deputy, Cyril Ramaphosa (the SADC’s facilitator on Lesotho), who reported on the deteriorating security situation to an extraordinary SADC summit in July. It established a commission of inquiry into Mohao’s death, the contributing factors and relevant antecedents and authorised it to create an “oversight committee” to provide early warning and facilitate a new intervention if needed. That was an implicit acknowledgement of the SADC’s failure to institutionalise such a capacity for many years. The summit also recommended constitutional and security reforms that it said would be reviewed later this year.

The government and opposition submitted separate motions, suggesting additional matters for the commission to examine. Ramaphosa reportedly agreed to expand the terms of reference, but then said this required a decision at the August summit.

The commission is a unique intervention. No members are Basotho – the people who make up 99% of Lesotho’s population. The chairman is Botswana High Court Justice Mpaphi Phumaphi. Its 60-day mandate will need to be extended if it is to consider the core and contributing factors of the crisis thoroughly, but how its findings are to be addressed and by whom remains unclear. The SADC tribunal has been ruled out, and many fear Lesotho’s own institutions lack the capacity and political will to deal with them. The summit must consider how the SADC can act effectively while respecting Lesotho’s sovereignty and what to do if the commission’s recommendations are not accepted by one or more key elements in the country.

The opposition wants direct Basotho involvement in the commission, public hearings and the findings to result in prosecutions in Lesotho courts. The SADC and Ramaphosa must ensure the commission addresses any concerns of bias. Silence would compound tensions.

This is an important test for the SADC’s conflict management credibility. Previous interventions have failed to address major causal factors or help hold to account those responsible for illegal behaviour, even murder. In Zimbabwe and Madagascar, the SADC contained crises but unrealistically expected local politicians to cooperate to find a lasting solution in the national interest. That approach may promote short-term stability but can favour incumbents and even reinforce structural inequities. While only the Basotho can negotiate a genuine solution, the summit is an opportunity for reflection and tangible commitment to support a process that strengthens institutional capacities and whose minimum goals – de-politicisation of the security sector and a measure of accountability – may be difficult to reconcile with continuation of Kamoli in office. DM

Photo: At the food market in Maseru, Tseliso Sehloho and his colleagues at the Big Mamas stall hoped ABC would take the last election in March 2015. (Greg Nicolson)