Op Ed: Women’s Month – I see your patriarchy and raise you my feminism 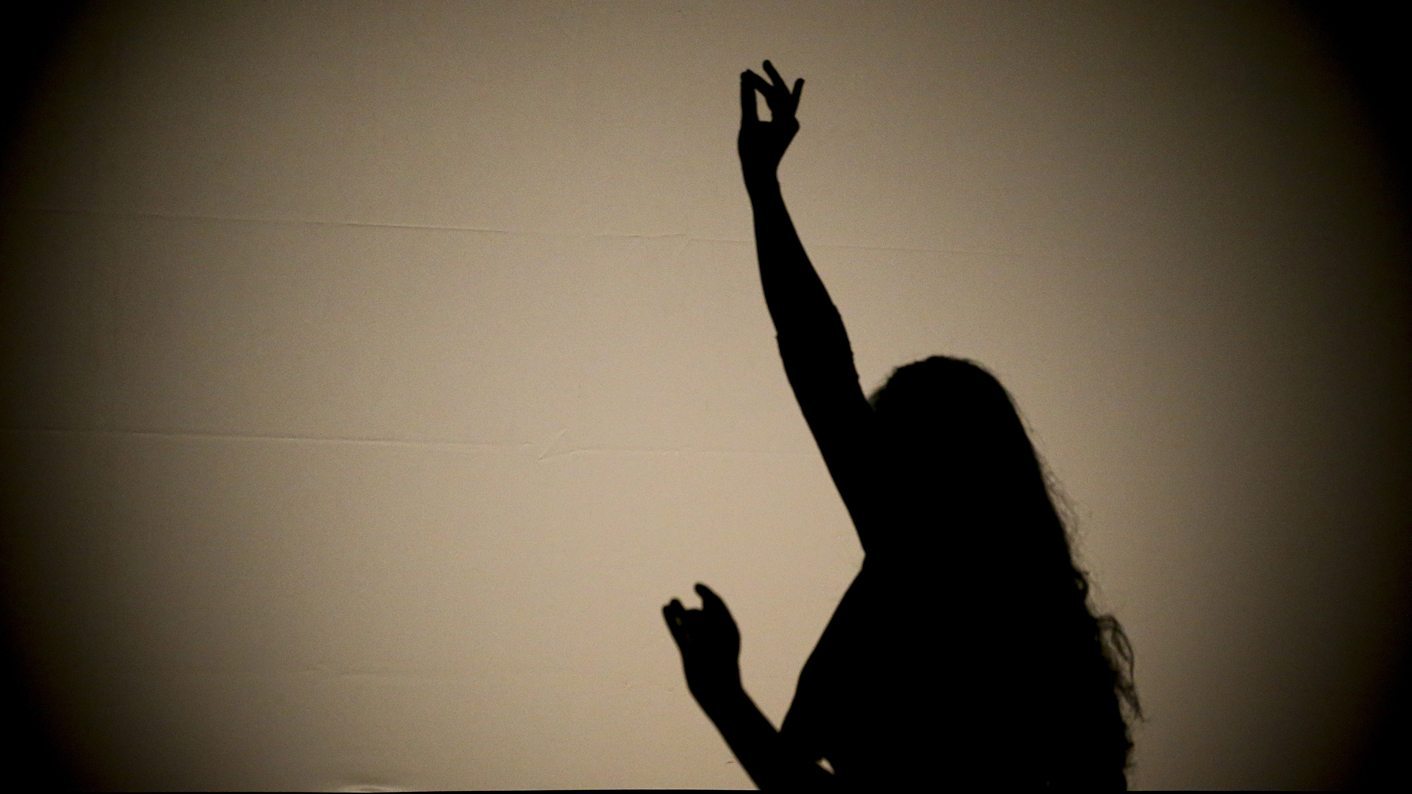 Just 30 years ago using terms like “sexist”, “patriarchal”, “misogynist” or “feminist” in a mainstream newspaper report or column on the status of women in South Africa would have been met with derision and insult, perhaps even the charge that one might be a “hairy-armpited, man-hating, lesbian, feminist” or even worse, “an academic”. Today these terms roll off our tongues as easily as “revolution”, “dyke” and “cisgender”. At least that's one tiny bit of progress. By MARIANNE THAMM.

Language is a code. It can be wielded to keep us in our place or it can be used to explode a dominant world view, opening it up, letting in the air. Decoding the narrative, in other words. This is why so many of us detest the continued use of the world “ladies” and “girls” in the opportunistic commercial campaigns that crank up relentlessly each year in an attempt to suck the political marrow out of Women’s Day/Month and garnish it with the nauseating sheen of mindless consumerism.

President Jacob Zuma understood the power of language when he referred to Lindiwe Mazibuko – when she was still leader of the DA in parliament – as “ntombazane” after she had dared to question him on Nkandla. While he might mutter “unfana” or “kwedin” to himself when Economic Freedom Fighters CIC, Julius Malema, or DA Leader, Mmusi Maimaine, rises to speak, it is unlikely he would dare “insult” them thus.

It is life-threatening to find yourself as part of the 51 percent of the country; women make up the majority of SA’s citizens. The likelihood of our getting murdered, raped or beaten by a man we know is depressingly high (this has to be the only country in the world where one might advise children to speak to strangers who are statistically less likely to pose a threat).

Women “bear the brunt” – to use that euphemistically vague term – of poverty and unemployment. We are still paid less than men and do the bulk of housework and child-rearing duties. We sparsely populate the country’s boardrooms. Many women are still economically dependent on men and beholden to deeply held private notions – informed by culture and religion – of what this “ownership” of our minds and bodies means.

When the media does write about us, according the latest Media Tenor survey, it is in relation to crime – women as victims. To coincide with Women’s Month the research company analysed over 107,106 reports on 27 Global TV programs including prime time news on SABC 1,2 and 3, E-TV, BBC, Telediario and Fox TV News.

The survey found that “coverage on women is largely shaped by crime, such as the killing of Reeva Steenkamp and the recent murder of Jayde Panayiotou. This is primarily because crimes committed against females in the country gain media traction. Similarly, within the SA government, discussions on gender equality and women empowerment only take centre stage during particular events such as Women’s Month.”

This trend, the survey concludes, “highlights the fact that SA women continue to fight for media space and remain dependent on topical events such as crime to raise awareness on matters relating to gender equality and violence against women.”

That women’s lives are framed in relation to crime and violence is also evident in the overwhelming bulk of TV-series or blockbuster films churned out of the United States’ “dream factory”. You need only switch on a channel of your choice, leave the room, and listen to the soundtrack. It will most likely feature a woman screaming for her life.

All of these representations of women or girls as victims serves to offer us a view of the world as one that is hostile and dangerous, a place where women could not hope or dare to survive without the protection of good men from the bad men who would harm us. Expending most of your intellectual energy on strategies for survival or how to smash the glass ceiling is exhausting and wasteful.

And while media reports and television programmes provide bleak lenses or frames, it is language too which serves to undermine and marginalise.

If terminology that is empowering or that promotes equality or which exposes the matrix of male/white/heterosexual power is relegated to the periphery of a national dialogue, we rob society of the potential to reframe power relations for the greater good.

It was not that long ago that suggesting the use of a gender neutral term like “chairperson” or “firefighter” in a news report would have resulted in instant howls of laughter. Not designating the race of a victim of a murder or a car crash too was unthinkable. The white victims were always named while black casualties were only quantified. If the intro read “12 passengers died” you knew they were black.

The former Apartheid government attempted to find ingenious ways of “softening” vulgar race classification in public discourse deciding at different intervals to label black people “bantu” and later as “plurals”. (No one really knows where they got that one).

Working as a feminist in a South African newsroom in the 1980s in South Africa often felt tantamount to negotiating one’s way through a sort of jurassic lexicon with surly male gate keepers who did not hesitate to bully or deride. I recall the violent response of one male sub-editor to a piece about beauty contests written from a feminist perspective. The story was dropped from an “entertainment” section because of it. I walked out of the newsroom and it was only the intervention of my editor Tony Heard that resolved the matter. I recall the incident vividly and while I can forgive the sub editor for his ignorance, I have never forgotten his reaction.

During a court case involving Rape Crisis in the 1980s, the prosecution attempted to discredit the organisation by labelling it “a feminist organisation intent on destabilising the political order and destroying family life” or words to that effect.

Women (white women) were routinely described as “leggy”, “blonde” or “buxom”. Our status in the world was denoted by our marital status. Are you a “Miss” or a “Mrs”? Until the revolutionary “Ms” came along – and choosing this often met with a raised eyebrow. Men were always just “Mr”. Homosexuals were always “self-confessed”.

And so with this hindsight, perhaps if there is only one thing to celebrate about South Africa here and now it is that those who examine society (writers and academics, both men and women) use terminology once regarded as “subversive” as comfortably as if it has always been part of the dialogue.

Most of us today understand what “patriarchy” or “sexist” means without having to justify or explain. The response to the ill-conceived Marie Claire “In Her Shoes” campaign was heartening too. Only 30 years ago feminists who would have dared to raise their voices most certainly would have been silenced. Today those who do not understand the fundamental weakness and insult of the campaign find themselves relegated to the margins.

Navigating our way through the platitudes and crude slogans and statements that surface during Women’s Month the glimmer of hope that conscious language offers should not be underestimated. DM

Photo:  A perfomer dances during the opening gala evening of the seventh International Oriental Dance Festival in Cape Town, South Africa, 25 October 2012. Dancers from around the world are taking part in the four-day festival performing a variety of oriental dances in aid of the Saartjie Baartman Centre for Women and Children. EPA/NIC BOTHMA.