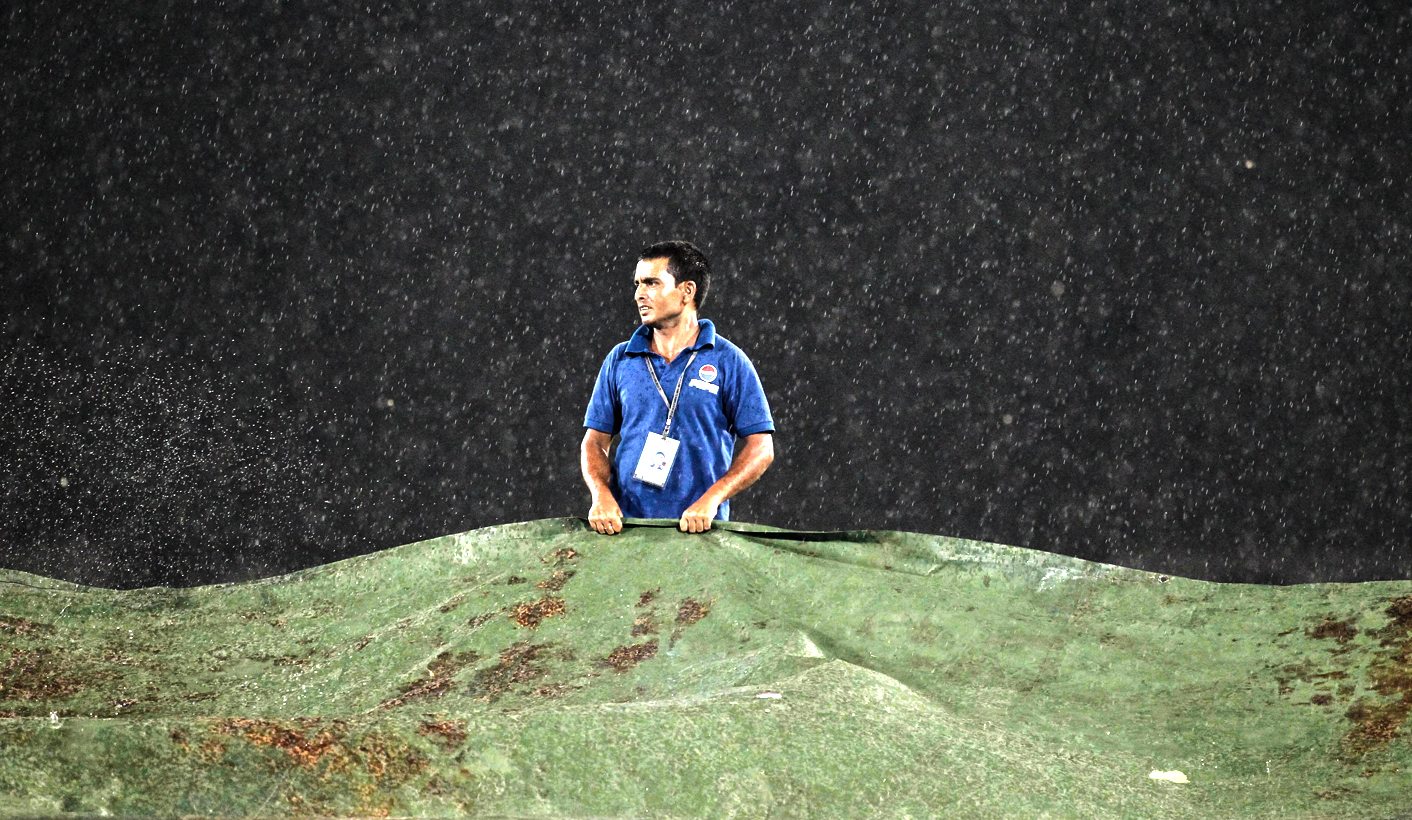 Six out of 10 days of Test cricket were lost due to rain in the recently concluded Test series between Bangladesh and South Africa. If you’re of the conspiracy theorist persuasion, maybe you’ll be convinced that hosting cricket during monsoon season was all a ploy to get South Africa to drop ranking points and lose their perch at the top.

While the rain did indeed affect South Africa’s points, it did not topple them from the top. South Africa dropped five points, closing the gap with other contenders. Bangladesh gained six points but continued to languish in ninth place, just above Zimbabwe.

Ratings and conspiracy theories aside, the fact that anybody thought it would be a good idea to host a Test series slap bang in the middle of monsoon season is nothing short of ridiculous. Even the usually unflappable Hashim Amla was perturbed by what transpired, including the fact that South Africa lost points.

“You can understand if it’s a 1-1 draw then you’ve played enough cricket to make an impression. Perhaps this is something that can be re-looked at from the ICC’s (International Cricket Council’s) perspective. All you’d want is something that is fair and will apply to all teams. Us losing points seems a little strange considering we haven’t played a lot of cricket,” the captain said.

“It was frustrating in the sense that we came to Bangladesh with the intention of winning a Test series and playing some good Test cricket and we haven’t managed to do that.”

The decision to schedule a series in the middle of monsoon season is simply a function of over-packed schedules. Bangladesh Cricket Board CEO Nizamuddin Chowdhury told AFP hosting South Africa during the rainy season was their only option.

“This was the only available slot we got from the South African board,” Chowdhury told AFP. “We had communicated to them the rain factor. But there was no alternative. If we did not host them now, we would have had to wait till 2023.”

While that is the nature of the international scheduling beast, one has to question what was gained from the risk taken to host the tour. Not only were fans left frustrated with the never-ending rain, players gained little from sitting around, often not even leaving their hotels. Dale Steyn might have won hearts when he played street soccer barefoot in the rain, but from a cricketing perspective and ahead of a busy season for South Africa, there was nothing to take away from this series. Broadcasters, too, would have felt the pinch. Selling adverts for highlights packages isn’t an option so it is likely that broadcasters made a loss on this series.

The risk simply did not justify the end result and while there was some cricket during the one-day series, it’s always a much bigger risk with Tests.

With the new Future Tours Programme, it’s possible that incidents like these will happen far more often. Teams whose rainy season falls within other teams’ off seasons might want to consider looking at neutral venues for series they desperately want to play. The United Arab Emirates has proven to be a workable option and while teams lose out on the luxury of a home ground advantage, there is no reason why it shouldn’t be considered as a hub for cricket when other venues simply aren’t suitable.

For teams like Bangladesh, who are on the way up and seriously challenging South Africa, losing out on a good scrap is a shame. You only get better by playing the smarter opponent, not sitting around hoping for the rain to stop. DM