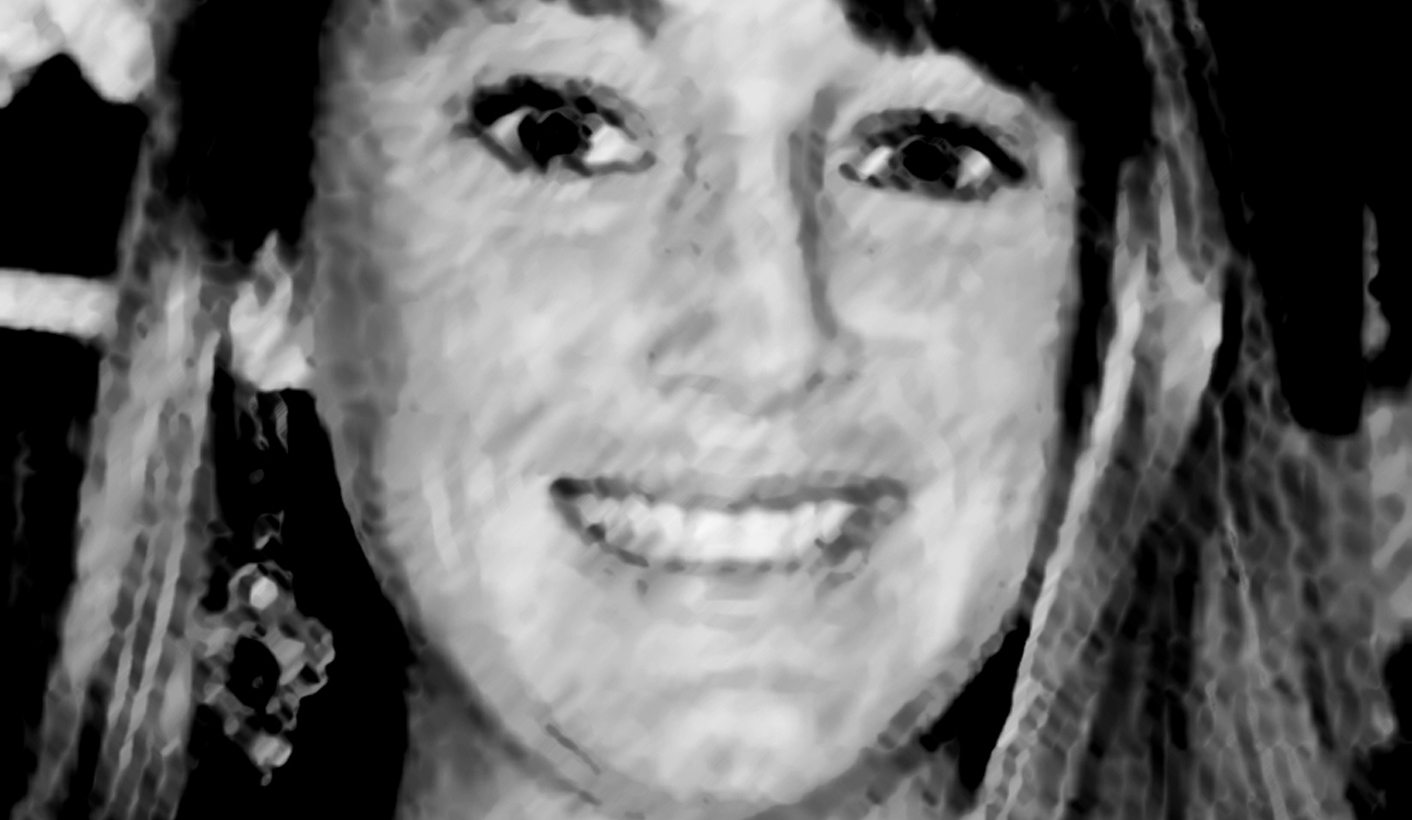 Seventeen years ago on 28 July 1998, the Truth and Reconciliation Commission granted amnesty to four young men who had been sentenced to jail terms for killing American Fulbright scholar Amy Biehl in Gugulethu in 1993. The manner in which her parents, Peter and Linda Biehl, chose to deal with her death as well as their decision to forgive and engage with the killers, provided a much-needed example of restorative justice. In a country torn apart at the time by racial tension and violence, the Biehls taught us how to step out of the eye of the tempest and seek a common humanity. By MARIANNE THAMM.

Who knows where Amy Biehl would have been today or what she would have done with her life. She would have turned 48 this April. She visited South Africa in 1991 and returned in 1993 after studying international relations at Stanford University. South Africa was then on the cusp of transitioning from a racially-exclusive and authoritarian state to a democratic one.

Whatever path Amy’s life might have taken, those of us who knew or encountered her during her brief stay, are certain she would have made a difference to the lives of others wherever she would have ended up. She was due to leave Cape Town for the US to finish her doctorate in African affairs three days after she died. Had she survived, said her mother, Linda Biehl, she would have wanted to be “just a number” and not famous.

Amy was only 26 when she was killed after being caught up in a protest action in Gugulethu on the afternoon of 28 July 1993. The killing was shockingly brutal. Cape Town had been tense for some time and that afternoon had seen an upsurge in protests in the townships, much of it related to the South African Democratic Teachers’ Union. Operation Barcelona – aimed at preventing any deliveries being made in the area – had also been launched. Young protesters thronged the streets, pelting cars and trucks with stones. News bulletins warned motorists to stay away from the area.

Amy, who had been working at the Community Law Centre at the University of the Western Cape, had been giving a lift to colleagues in her old, orange Mazda and drove straight into one such protest. She had often visited Gugulethu, unlike most white South Africans at the time, and believed she had nothing to fear.

However, the streets were filled with angry crowds chanting “One settler, one bullet”. Vusumzi Samuel Ntamo, Ntombeki Ambrose Peni, Mzikhona Eazi Nofemela and Mongesi Christopher Manqina were part of the 200-strong crowd, fired up after attending a Pan African Student Organisation (Paso) meeting in Langa. Peni, Nofemela and Manqina, all scholars and in their teens, were Paso members.

In that moment Amy Biehl came to represent, for some in the enraged crowd, collective white South Africa. A group of people spotted Amy. She stood out with her blonde hair and blue eyes. They surrounded her car. She fled, was chased, tripped up and brutally beaten with bricks and stones before she was stabbed to death while her friends desperately tried to save her life, telling the men who were killing her that she was “a comrade”.

Her horrific death was not “senseless” in the essential sense of the word. It was cruel, mindless and brutal but not senseless. The tragedy is it made perfect sense in the eye of that political storm in that particular moment. And in many ways it shocked us out of our hot rage.

In the immediate aftermath of the killing – when we understood what had happened, when we grasped that a chant like “One settler, one bullet” was not harmless political slogan but could result in a tragedy – we paused and took stock.

Amy’s death made international headlines and various political and religious leaders called for calm and reason.

And then Amy’s parents, Linda and Peter Biehl, a couple filled with truly awesome grace and compassion, did something that stunned many. They announced that they had forgiven the men who had killed their daughter. There were many who were outraged at the Biehls’ capacity to try to understand and forgive.

But in that moment, the gesture was hugely symbolic for South Africans both black and white. Linda and Peter Biehl helped to pioneer the thorny path, along with many others, to a reconciliation that continues today.

The four killers were all sentenced to 18 years for Amy’s murder and later applied for amnesty, supported by the Biehls. Over the years many have continued to remark on the Biehls’ remarkable capacity for forgiveness. But should we have been that surprised when countless numbers of ordinary black South Africans were asked to do the same, and did, during the gruelling and flawed Truth and Reconciliation Commission (TRC) established in 1995?

Nofomela later said he had not wanted to give testimony at the TRC, believing it was a “sell out”.

“But then I read in the press that Linda and Peter had said that it was not up to them to forgive: it was up to the people in South Africa to learn to forgive each other. I decided to go and tell our story and show remorse. Amnesty wasn’t my motivation. I just wanted to ask for forgiveness. I wanted to say in front of Linda and Peter, face to face, ‘I am sorry, can you forgive me?’ I wanted to be free in my mind and body. It must have been so painful for them to lose their daughter, but by coming to South Africa – not to speak of recrimination, but to speak of the pain of our struggle – they gave me back my freedom,” he said.

There were other white people who later followed the Biehls’ example. Ginn Fourie immediately springs to mind. Fourie’s 23-year-old daughter, Lyndi, was killed during an Azanian People’s Liberation Army attack on the Helderberg Tavern, also in 1993.

Ginn had attended the trial of Lyndi’s killer, Pan Africanist Congress member Letlapa Mphahlele, and it was there that she was able to begin to understand the circumstances that led to his decision to attack the establishment. Since then Fourie and Mphahlele have shared many platforms across the world speaking on reconciliation.

In October this year Linda Biehl and Ntobeko Peni, who now works for the Amy Biehl Foundation, will talk about the power of restorative justice at an event at Whittier College in Southern California. In September last year Peni and Nofemela (who also works with the foundation) travelled to Mexico’s CG Jung Institute to deliver a lecture on restorative justice.

The foundation, established in 1994, continues to operate in the Western Cape and is involved in a variety of initiatives from education, health, sport and job creation.

While Amy Biehl found herself in the wrong place in the wrong time, the gift of her life has been the ongoing inspiration this young individual continues to provide across the world.

The story and the subsequent brave journey undertaken Amy’s parents and those who took her life continues to inspire and serve as an example of what can be accomplished, even in the face of great tragedy, when anger and rage do not drive human interaction.

Just last month poet Antjie Krog, delivered a keynote address at the 2015 Sunday Times Literary Awards. Titled An Inappropriate Text for an Appropriate Evening Krog controversially suggested a second Radical Reconstruction Period in South Africa as the country is “facing a disaster in the absence of a crucial social unifying vision of a humane society. The times are pitiless. No vision is coming to save us. Let us dirty our hands with the tactics of the kind of communality needed to create openings into which new rhythms, new language and new modes of being human can be poured.”

Amy Biehl, her parents and the men who killed her have helped, in a way, to create those very openings for these new rhythms, languages and modes of being human. And for this we thank them. DM