Africa Check: No new evidence that 30,000 children are trafficked in SA each year 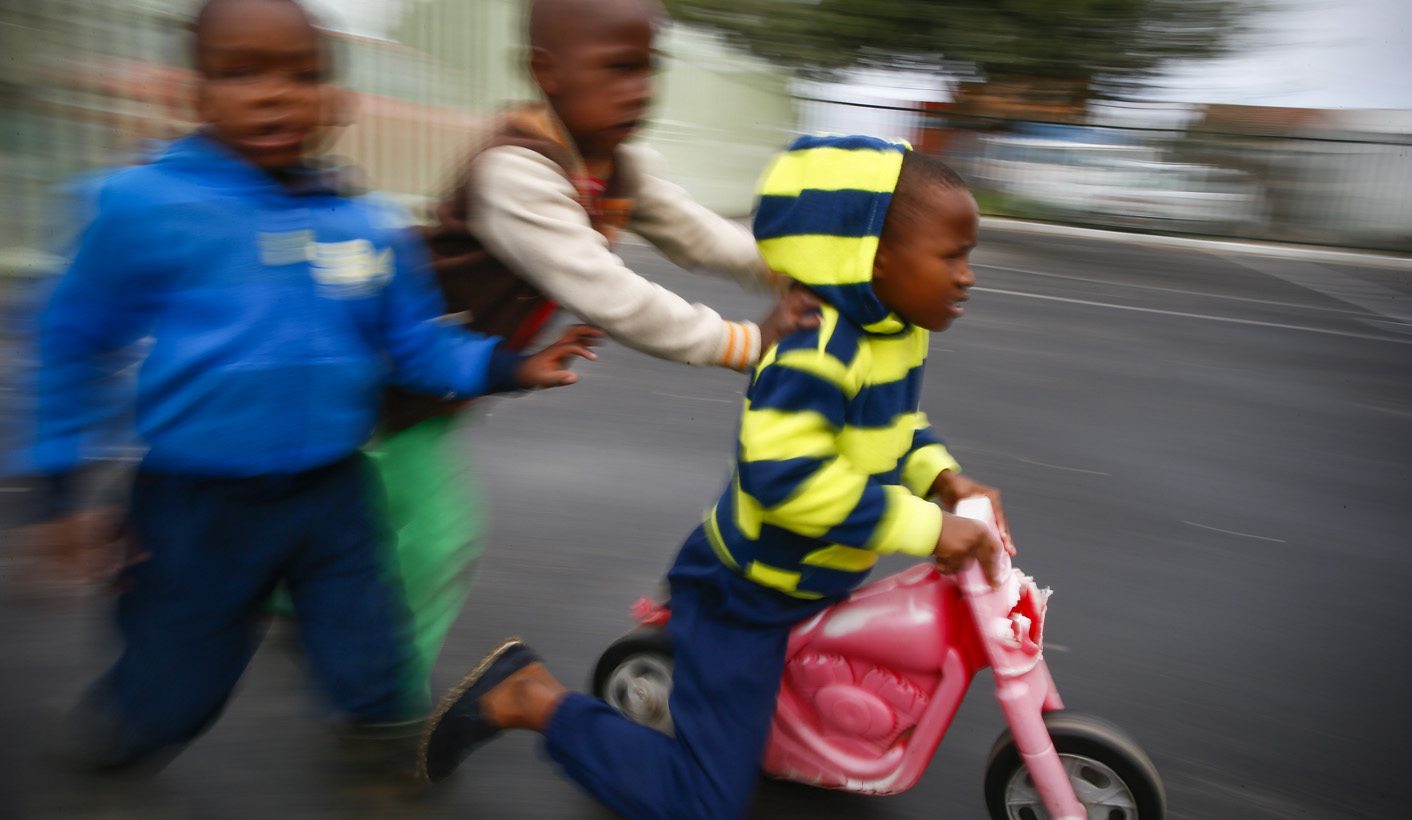 Home Affairs officials have put in place strict new travel regulations, which they claim will help prevent 30,000 children being trafficked each year. Africa Check previously found this number to be exaggerated. Has new evidence emerged? By KATE WILKINSON for AFRICA CHECK.

Are 30,000 children trafficked each year in SA? In October 2013, Africa Check investigated the claim and found it to be exaggerated and unsubstantiated.

Nearly two years later the statistic is again making news headlines. This time the South African government is citing it as a reason for introducing stricter regulations for children traveling into and out of the country.

How many children are trafficked in SA each year? Are the estimates reliable? And will stricter visa regulations help? We reviewed the evidence.

The South African Department of Home Affairs started enforcing new travel regulations in June 2015. Children under the age of 18 must now carry their  full, or “unabridged”, birth certificate when crossing SA’s borders. This shows the names of both parents.

A month before the regulations came into effect, director-general of the department, Mkuseli Apleni, briefed Parliament on the new travel requirements. In his presentation he was reported to have claimed that an estimated 30,000 children were trafficked through SA  every year.

His presentation stated that one of the benefits of requiring minors to travel with an unabridged birth certificates was “protecting (them) from child trafficking”.

Unfortunately there is little data and research on the prevalence of child trafficking in SA.  This is partly because it is extremely difficult, and in most cases impossible, to quantify how many cases go undetected. Available research only sheds light on detected victims.

Marcel van der Watt, lecturer and researcher at the University of South Africa’s department of police practice, told Africa Check that no one knew how many children were trafficked in SA each year.

In its 2014 Global Report on Trafficking in Persons, the United Nations Office on Drugs and Crime stated that “the police reported to have detected 155 victims of trafficking (of all ages) during the fiscal years 2011/12 and 2012/13” in SA.

When asked whether new evidence of child trafficking cases have emerged since, associate professor at the African Centre for Migration and Society Jo Vearey directed us to a parliamentary question answered by Home Affairs Minister Malusi Gigaba in June this year.

The director of the Centre for Child Law at the University of Pretoria, Professor Ann Skelton, has said her centre believes the new requirements are “far too broad” and that “the inconvenience to ordinary people far outweighs the actual risk of trafficking”.

Liesl Muller and Patricia Erasmus, both attorneys at Lawyers for Human Rights, previously told Africa Check that the measures will not prevent child trafficking.

“Real human traffickers don’t follow legitimate and documented methods of travel but cross the border in illegitimate and clandestine circumstances. The regulations won’t prevent this,” they said.

The Department of Home Affairs recently told Parliament that its new travel regulations would help prevent an estimated 30,000 children being trafficked in the country each year.

While the true extent of human trafficking is unknown, no evidence supports the claim.  The Department of Home Affairs reported that they had detected 23 cases in the last three years.

The government must act to prevent the horrifying act of child trafficking. However, policies and interventions must be based on sound research and accurate estimates, not exaggerated claims. DM

Photo: South African children play on a plastic motorcycle during a programme organised by the Catholic Welfare and Development organisation which is supported by the German Federal Ministry for Economic Cooperation and Development, on Mandela Day in the impoverished community of Masiphumelele in Cape Town, South Africa, 18 July 2014. EPA/NIC BOTHMA.