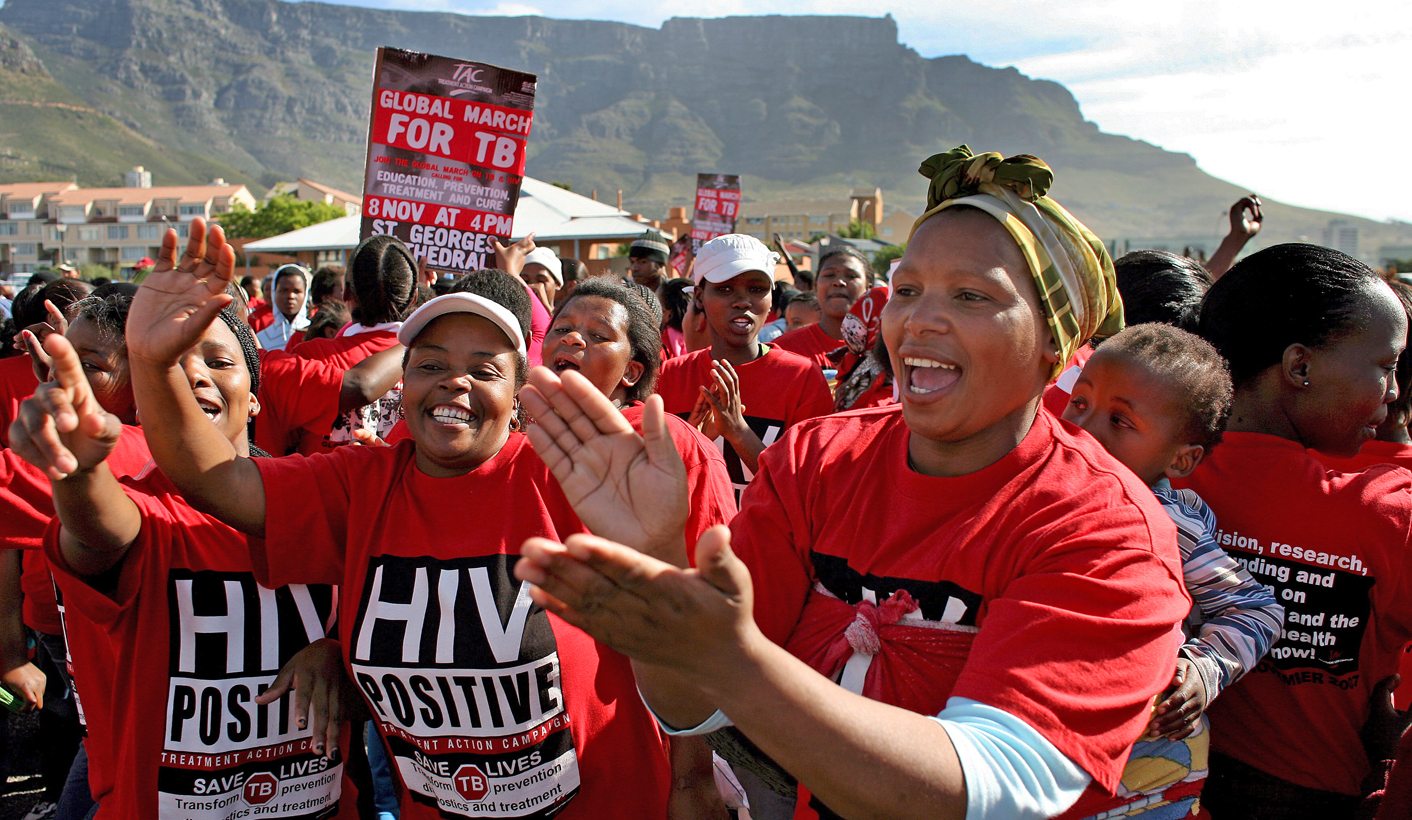 The results of two large medicine trials, known as Strategic Timing of Antiretroviral Treatment (Start) and Temprano, published this week show that the health of people with HIV will benefit from starting antiretroviral treatment earlier. These findings are a climax of a bit more than three decades of research on this relatively new disease.

The Start trial results were presented at the International AIDS Conference in Vancouver on Monday. The trial is mostly funded by the US government. It compared early versus delayed treatment in over 4,600 people with HIV. The trial participants were generally healthy and in the early stages of HIV infection. Just over 4% of participants on delayed treatment became ill or died versus just under 2% on the immediate arm, meaning that early treatment reduced the risk by half. The trial, which began in 2009, was only expected to have a result by the end of 2016, but a board responsible for monitoring the safety of the trial noticed in May that the difference between the immediate and deferred participants had become larger than could be explained by chance. Therefore everyone on the deferred arm is now being offered treatment.

The implication is that antiretroviral treatment should be recommended when people are diagnosed with HIV or shortly thereafter. Anyone already diagnosed with HIV should consider starting treatment. The study researchers tried to identify patients who would be more likely to benefit from early treatment. But neither sex, nor race, nor whether they smoked, nor what part of the world they lived in, nor heart health, nor income, nor several other measures, gave any indication of who would especially benefit from starting treatment early. The diseases that early treatment protected most against were tuberculosis (TB), which was mainly seen in study participants in Africa, and cancer, which was mainly seen in study participants in Australia, Europe, Israel, and the US.

While Start was run in 215 clinics in 35 countries, the Temprano trial was run in nine care centres in Abidjan, Côte d’Ivoire. This trial, funded by the French government, was primarily concerned with whether early antiretroviral treatment reduced the risk of TB in people with HIV. It also looked at whether taking a six-month course of an anti-TB drug, isoniazid reduced the risk of getting TB. This study was also large – over 2,000 participants. And it too found that going onto antiretroviral treatment earlier reduced the risk of severe illness. So did taking isoniazid.

These trials have important implications for people with HIV worldwide. Treatment guidelines have differed across countries for some time because of different views on when to start, but now the evidence is clear. On Tuesday the Treatment Action Campaign (TAC) called for treatment to be recommended to everyone with HIV. Currently, the South African guidelines provide for treatment when a person with HIV’s CD4 count falls to 500 cells per cubic millimetre. This is likely to change soon.

It has been clear since a large trial called HPTN 052 was published in 2011 that if people with HIV undergo antiretroviral therapy they are much less likely to transmit the virus to their sexual partners. But it was not known if the risks of resistance and problems with adherence and drug toxicity outweighed the clinical benefits of starting early. With the publication of the Start and Temprano trials, we now have unequivocal evidence that the benefits of early treatment outweigh the risks. This is good news all round because it means the goal of reducing the number of new HIV infections is entirely consistent with the best treatment for patients. There are still challenges ahead though for the successful implementation of early treatment. Participants in Start had access to the best antiretroviral regimens. They also had a consistent drug supply and good care. Whether these factors will be sufficiently present in health facilities across sub-Saharan Africa, including South Africa, remains to be seen. Also, at rural clinics where there are capacity problems, patients with more advanced HIV infection will likely be prioritised to receive antiretroviral treatment. There will also be concerns about the cost of providing treatment for millions more people across the world, but these might be offset by the reduction in new HIV infections as a result of antiretroviral treatment, as well as fewer illnesses in people with HIV.

Isoniazid to prevent TB in people with HIV is not widely used in South Africa. There have been technical questions about it that have concerned nurses and activists (including this writer). But the Temprano results are compelling and hopefully isoniazid prevention will become much more widely used.

In general, reports on treatment breakthroughs need to be treated with scepticism. Earlier this month, scientists at the University of Cape Town claimed that Vitamin D might slow HIV progression. A media article this week reports that “Rooibos, honeybush and garlic may protect against cancer”. These irresponsible claims are made based on the flimsiest of evidence. The Start and Temprano trials are in a different league. They represent the best of medical science: large publicly funded clinical trials that answer questions of immense importance. DM

Disclosure: The author is on the Community Advisory Board for Start. He joined it because he considered Start to be the most important ongoing HIV trial at the time. He also used to be with the TAC.