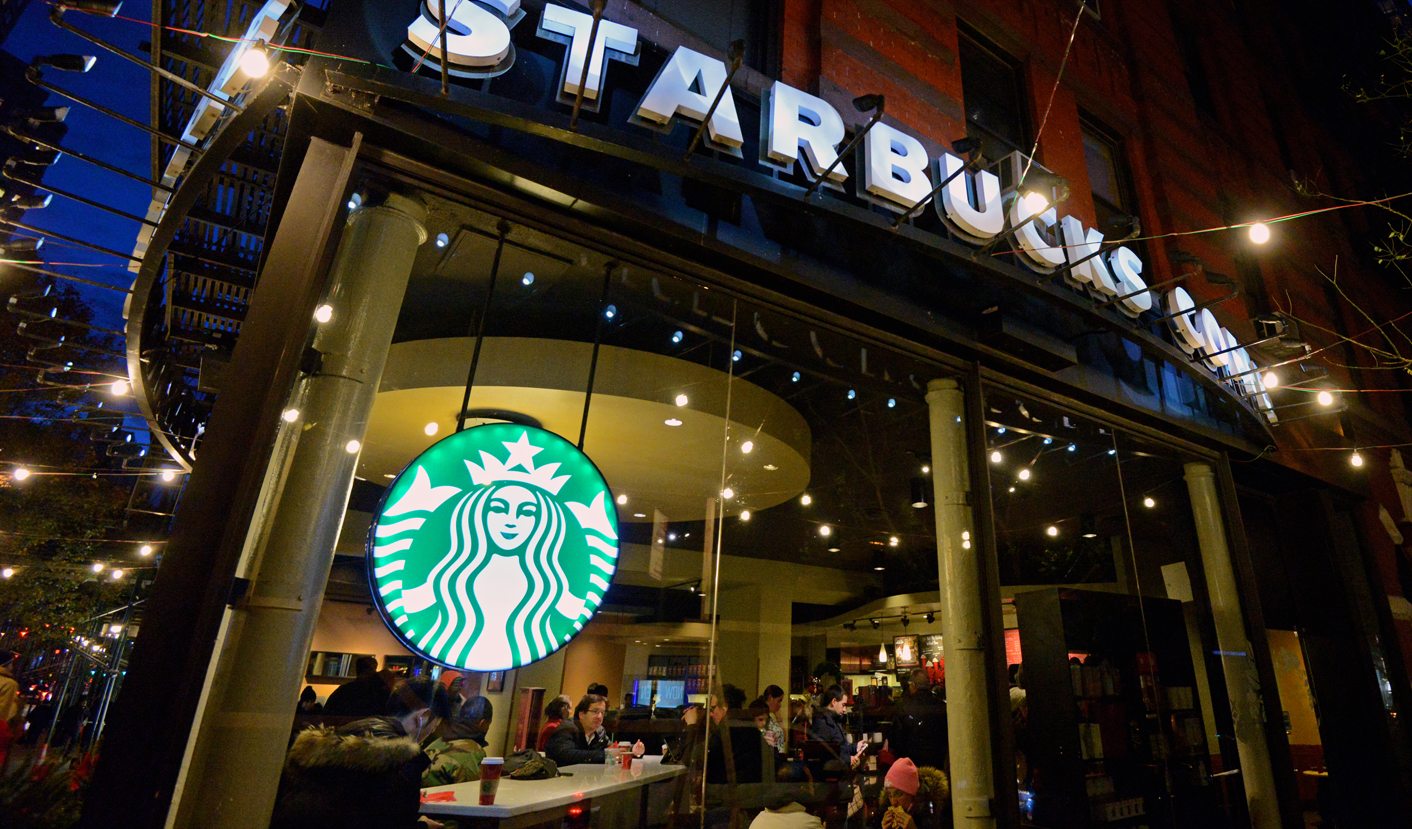 The arrival of the head of Global Coffee Imperialism will be a shot in the arm for the local industry, leaving it far healthier and more egalitarian. By DAVID DONDE.

Why, hello new neighbour. If you ever need to borrow a cup of sugar we are here for you. Let me tell you about us and our inhabitants. Last time we were colonised we were introduced to tea by those nice civilised and polite Brits who introduced all sorts of confusion into our socio-economic mind-sets. Not to mention a global fiasco that ended with sanctions and a bit of a shuffle of our political deck chairs as a result. We understand that you as the current head of Global Coffee Imperialism, will be making some changes around here too. As we welcome change, and of course any foreign brand and associated blind consumerism, we welcome you with open arms.

Let us lay out the groundwork we have put in place for you as a first act of friendship (there is no need to hand the locals shiny trinkets, not to worry).

We had a wave of coffee drinkers who made something called Moer Koffie. These were bearded dudes in ox-wagons, not to be confused with the bearded dudes on fixed wheel bicycles, you are so familiar with. They boiled some mashed over-roasted coffee beans in enamel pots.

Then came the European lot and they were kind to us. They gave us instant. We had some stuff, some of it coffee, that we added boiling water to. Life was better.

The Noughties had our version of your start out. We gained a few local coffee chains. And they are good. But they didn’t know how to conquer with their hordes. Not like you do.

Now while all of this was happening speciality coffee reared its tasty but ugly head. Quality above quantity, and an emphasis on the fact that coffee could taste good, and not just keep you awake or make you look cool by allowing you to walk to the office with the swagger of economic conceit and a branded cup in hand.

Now we welcome you with open arms, because all of the previous conquest, spoke mostly only to an elite we call the whiteys or Umlungu if you want to be more correct. Yes, there are some coconuts (look the term up if you want to feel you belong here) who joined their lot. But really it has been an exclusive, privileged imbibement.

Now your arrival with your relatively overpriced offering onto almost every street corner will ironically empower those previously considered the coffee disadvantaged, as anything from where you come from is considered cool. And for this we are thankful. Really we are. Because you well know, you guys are a perfect gateway to the drug we peddle. Caffeine being about the last legal and socially acceptable one out there.

So they drink your bitter, caramelised and pumpkin infused latte offerings and become hooked. You said you will be charging well over the R40 mark for a cup of your bitter stuff. Later they will discover us. Better tasting, and while not cheap, much less expensive. You know we only just managed to creep over the R20 mark. You probably didn’t realise we had to wear our brown pants that day? But at least now we will be able to make a fair margin, once R35 looks cheap as we bask in your neighbourly multitude of shadows.

As a friend just said, Boet, the okes here thought Nandos would be history when McDonald’s arrived. You better learn to like hot peri-peri on this street.

You may survive. Or not. It won’t matter. But you will leave our industry far healthier, more egalitarian and for this we shall remain eternally grateful. You may need that cup of sugar sooner than you think. DM