Analysis: The gruesome truth about child deaths in South Africa 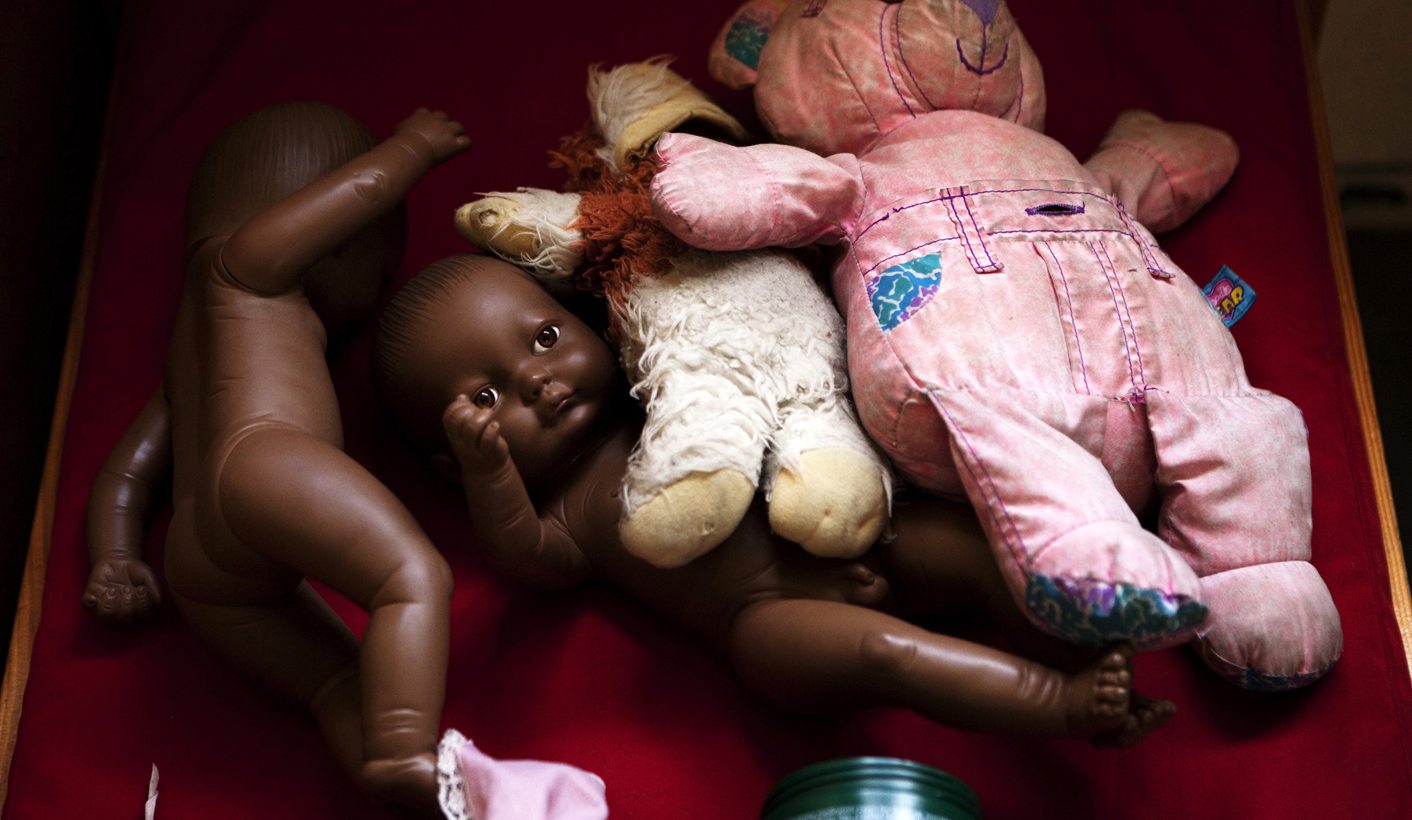 A horrific number of child deaths are reported in South Africa each year. The most gruesome relate to murder, abuse or neglect. Despite this, there's a knowledge gap in relation to understanding the pressing issue. A pilot programme from the University of Cape Town's Children's Institute offers new information with the hope of finding possible solutions. By GREG NICOLSON.

The country reduced its under-five mortality rate to 41 deaths per 1,000 live births by 2011, around 59 deaths each day, and that figure is well documented because of the Millennium Development Goal targets. But there’s still a limited amount of information available about how children, including those older than five, are dying.

The University of Cape Town’s Children’s Institute has shed light on the issue to better understand what’s killing South African children and what can be done to improve the situation. Last year it piloted a local version of a model featured in a number of other countries where police, forensic pathology services, prosecution authorities, paediatricians and social services work together to establish a “child death review”.

“This was the first study to explore the relationship between child murders and found that just under half (44 percent) of children were killed in the context of abuse. This study showed that not all cases were adequately investigated by the police [and] as a result many cases would fall through the cracks. In addition studies from developed settings showed us often child abuse deaths can be masked as natural deaths and it is only the overt injuries that gets detected,” she explained.

The new pilot study, explained in the brief “Every child counts: Lessons from the South African Child Death Review pilot”, looked at two mortuaries, Salt River in Western Cape, which has a catchment stretching from Atlantis to Kommetjie and Camps Bay to Mitchells Plain, and Phoenix mortuary in KwaZulu-Natal, which services KwaMashu and Inanda as well as the outlying areas of Ndwedwe and Ntuzuma.

During 2014, 711 cases were reviewed, the majority in Salt River. They found 53 percent of child deaths were due to natural causes, 43 percent unnatural causes, and four percent were undetermined. Salt River reviewed 61 percent of natural child deaths in the area with Phoenix only reviewing 28 percent of natural deaths because of differences in community referrals to the forensic teams. It also might mean in KwaZulu-Natal communities and health practitioners are more likely to complete death certificates for out-of-hospital child deaths where the cause of death is unknown, potentially letting crimes pass.

The study found the leading cause of child deaths in the areas was lower respiratory tract infections (31.8 percent), followed by homicide (14.9 percent) and road traffic injuries (13 percent). The large majority of natural child deaths occurred the under-five age group, but 11.2 percent of those deaths were possibly associated with health system failures, “where a child was taken to a health facility within 48 hours of death and medical management was suspected to be lacking based on a thorough evaluation of available data in each individual case”.

Looking at non-natural child deaths in both mortuaries, homicides accounted for 32 percent of the total 324 reviewed, road traffic injuries 28 percent, fires and burns accounted for 9 percent, and suicide 7 percent. The teams reviewed 110 child murders, with the most prevalent cause relating to teenage boys killed in conflict with their peers or gang violence. The second highest cause of child murder was abuse, with children under five years old particularly at risk.

“The [child death review] also highlighted the killing of babies soon after birth. This is an area that requires immediate attention as it is a hidden problem we don’t understand enough about but it shows that abortion services are not effective and pregnant women are not accessing the necessary support services,” said Mathews.

“We found the pattern of suicide surprising. Firstly Phoenix had a larger number of suicidal deaths although they had less cases. The children were as young as 9 years old – which is very concerning. This requires further investigation as police managed these investigations very poorly pointing to the need to improve police investigation practises such as death scene investigation in the case of child suicide cases. Families are often oblivious when children are in distress pointing to the need for families to be better connected to the emotional needs of children,” she continued.

The report says its multidisciplinary approach helps highlight failures in the system and opportunities to strengthen a united approach among different departments. Looking at a mix of poverty, poor living conditions and substance abuse that can impact new mothers and lead to avoidable natural deaths, it recommends early-identification of at-risk mothers during pregnancy or birth and the provision of more support services.

To build family resilience and avoid child abuse and neglect, it recommends the departments of health, social development and basic eduction work together to identify families under strain and offer interventions. Child protection services needs to act quickly to identify abused or neglected children and social workers need more training. The report also says where a death has occurred, both SAPS and forensic pathology must improve death-scene investigation through a standard operating procedure.

To avoid the large number of natural deaths due to lower respiratory tract infections, diarrhoea and electrocutions, the provision of basic services must be fast-tracked.

“These deaths are unacceptable and the provision of basic services to informal communities must be prioritised,” reads the pilot briefing. It highlights the need to improve pedestrian safety and scholar transport, as most deaths related to road accidents occurred while students commute to school.

“We will be calling for improved surveillance of child deaths as most deaths are preventable,” said Mathews. “The past decade has seen an emphasis on reducing under-five mortality in order for the country to reach our MDG targets. But there has been limited focus on deaths in other age groups. Injury deaths increase as children become older and government should be prioritising all children not just under-fives. We currently have maternal mortality reviews for all maternal deaths. We will be calling for all child deaths to routinely be monitored to reduce the burden of all child deaths.” DM

Lucas Nowicki for GroundUp
Save 2 mins